Rachmaninov
Rhapsody on a Theme of Paganini, Op.43
Stravinsky
The Firebird [1919 Suite]
Sibelius
Symphony No.2 in D, Op.43 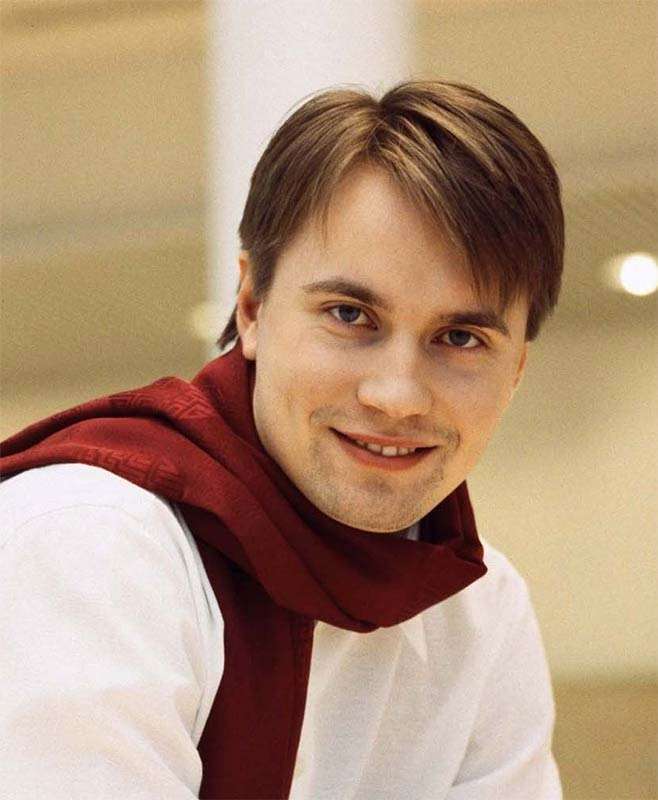 On paper, this looked a puzzling programme: surely no concert has opened with Rachmaninov’s Paganini Rhapsody in the 80 years of the work’s existence? And with two of the main works both catalogued as Opus 43 one mused whether Beethoven’s Prometheus Overture had been considered to replace the Stravinsky – for it would have made a concert of Opus 43 pieces.

Odd though it seemed, in practice opening with the Paganini Rhapsody made sense. For this is an orchestra of advanced students, and in terms of numbers approximating more to ensembles of 100 or so years ago. By having the Rhapsody first, with a slightly smaller string strength than in the following works, there was adequate room for all on the stage. Had we had an orchestra of the size reserved for the Stravinsky and Sibelius masterpieces, the result would have been rather more than a squeeze.

The Rachmaninov had in Marina Koka a gifted young pianist who can certainly play this demanding work – demanding for soloist, conductor and orchestra. Whether the result was totally impressive is a little debateable: very early on, togetherness between soloist and orchestra was not quite 100-percent, but after about Variation VIII it fell perfectly into place, although the varied chosen tempos in the first third of the work did not help this unblemished masterwork cohere as it should. But things soon got better – indeed, very much better – for, following Variation XVIII, the final section was quite brilliantly carried off by Koka and her colleagues – producing the right mix of excitement and expressivity which the work overall demands. All in all, this was more than a very good performance, boding well for this young artist’s career.

The piano removed, the seating rearranged and added to, we saw that the string section had expanded to 18 first violins, 16 seconds, 12 violas, 13 cellos and 11 double basses – just the job for Firebird and Sibelius 2 one might have thought. We were not in any respect disappointed, for Pietari Inkinen conducted a truly magnificent account of Stravinsky’s 1919 Suite – wonderfully played and most musically interpreted, with a rich depth of string tone and splendidly communicative in the quietest of passages – a sound such as one rarely hears from any professional orchestra these days – sufficient to cause one to catch the breath for fear of breaking the spell. In the ‘Infernal Dance’, the virtuosity of these young committed musicians was excellent, and Inkinen’s tempos and sense of balance were most impressive, leading inexorably to the great finale, which made a magnificent effect.

After the interval, Sibelius’s Second Symphony received a reading of considerable insight and integrity, the music presented to us with a total command of its structure and emotional intent. Here the 70 string players came into their own, with variegated tone of opulence and filigree sensitivity. But all of these musicians were collectively inspired – just occasionally, intonation was momentarily awry, but nothing could detract from an account of this imperishable score that was truly memorable.