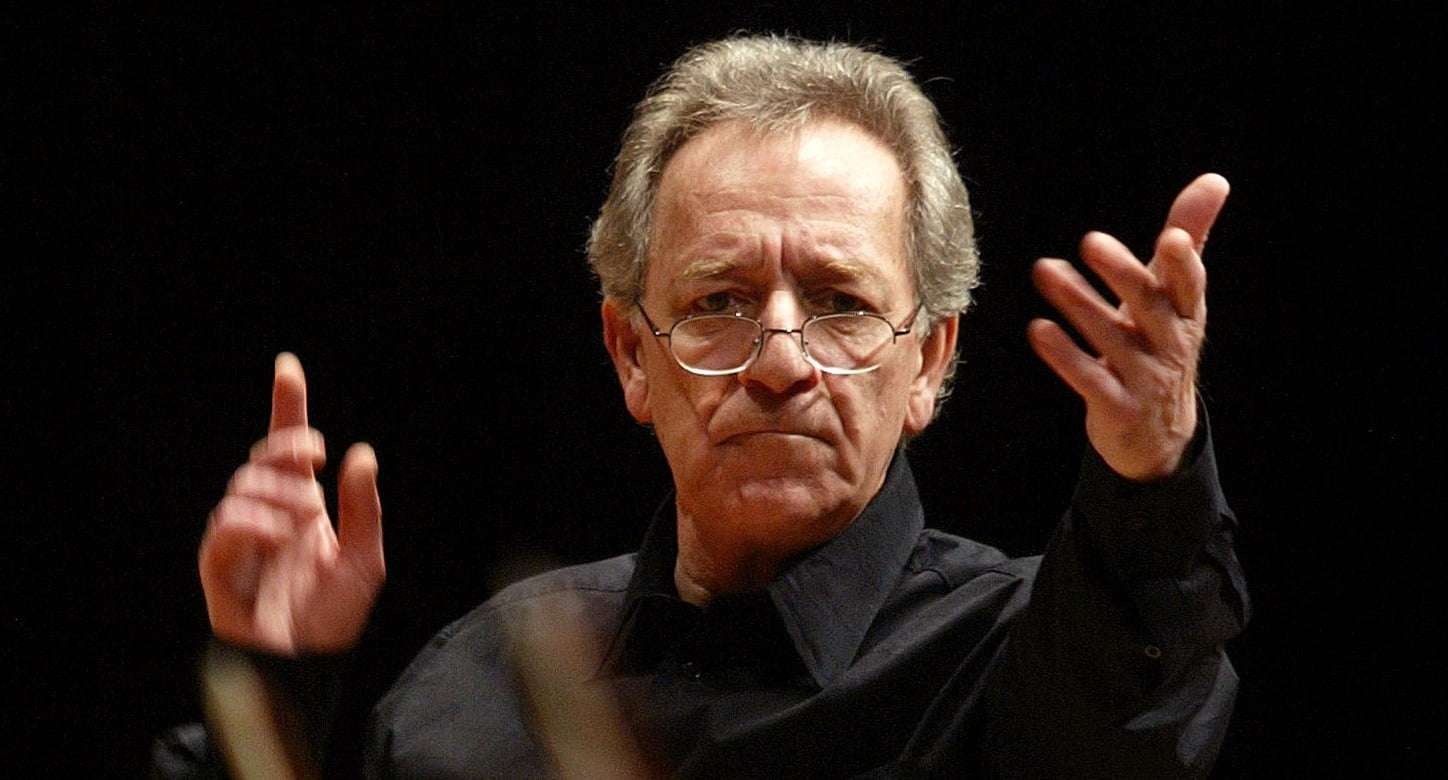 Tchaikovsky 5s come and go: this from Yuri Temirkanov and the Philharmonia will stay in the memory – and for all the right reasons. With the conductor at his most animated and involved and the Orchestra particularly responsive and chameleon-like in its Slavic sheen and splendour, this account not only gripped on its own terms but reminded what a great piece it is.

From brooding introspection to triumphant vindication, Temirkanov gave us two pairs of movements, the only significant break being between the second and third. Opening forlornly, confident strides and intense lyricism continued the first movement; and, throughout this compelling reading, Temirkanov’s interpretative flexibility accelerated the music and held it back, interventionist but also indivisible. The slow second movement (launched by Laurence Rogers’s poised, eloquent and ripe horn solo) was an object lesson in melding sweet sentiment and eruptive drama, with tempos to match, yet there were no structural hiatuses. Following which the third-movement waltz was chipper and deft, and the Finale, once passed the motto-reminding gateway, was swept along sure of victory, and when it arrived it was uplifting. There was some brilliant timpani-playing along the way from Antoine Siguré. With Temirkanov’s distinct use of dynamics, elasticity of expression, vivid revealing of the music’s emotional instability, and the Philharmonia’s depth of response, this was a performance that engrossed, moved and thrilled, refreshing and illuminating the Symphony in the process.

The concert got underway with the second of Glazunov’s two Concert Waltzes, charming and picturesque, the music teased into life and then colourfully animated. Extravagantly scored, too, for after ten minutes the three percussionists and the harpist were able to go home. Further Glazunov would be welcome, the wonderful ballet-score The Seasons or the Fifth Symphony, say. Sadly, his music has fallen off the radar and deserves better. 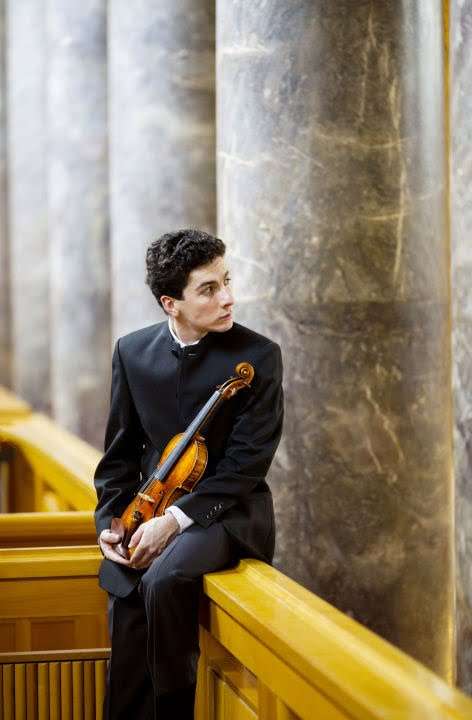 In between, Sergey Khachatryan gave a vibrant and magnetic outing for Sibelius’s Violin Concerto. Technically he was impeccable and retained a full tone across the violin’s register, not least at its highest. He played with ardour and concentration, the cadenza integrated into the first movement, Robin O’Neill’s bassoon leading us back into the dark beauty of Sibelius’s orchestral twilight zone, and Temirkanov retaining eight double basses added timbral deepness. If the slow movement was on the languid side initially it was effortlessly steered into choppier waters and the Finale had plenty of impetus without overlooking the composer’s ma non tanto qualification.

If not the most detail-conscious accompaniment, it was always solid and supportive, and given Khachatryan’s musicianship and powerful communication, his encore was thoroughly deserved, a Bach Sonata slow movement, rich of tone and articulation yet also confiding.

Plenty of strings early on – a free and informal recital, led by Zsolt-Tihamér Visontay in place of the unwell Karin Tilch – the Schubert, the only movement he completed of a proposed String Quartet, given an urgent, singing and subtle outing, and then a glorious version of Brahms’s expansive B-flat String Sextet, notable for its beautiful Theme-and-Variations slow movement, which the composer later transcribed for piano. The Philharmonia players impressed with their address and interaction, bringing much to Brahms’s richly melodic writing (and, as in the Schubert, observing repeats). The lengthy first movement was majestic and attractively sotto voce at times, the Variations that followed had their share of gypsy passions, the intermezzo-like third movement tripped lightly and the Finale – Brahms in Mendelssohnian mood – inveigled the listener into finger strumming. All very enjoyable.