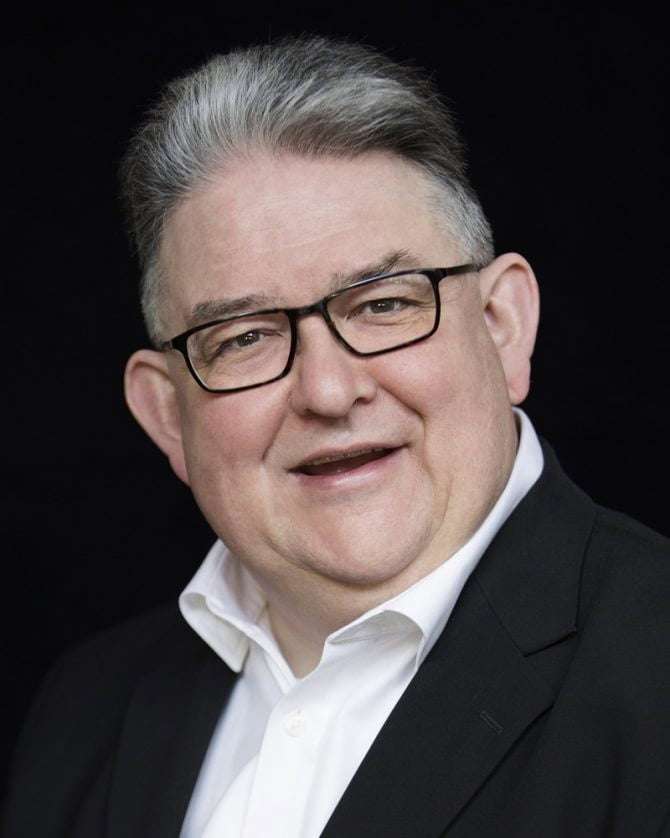 Now in its thirty-seventh year, the Presteigne Festival continues to attract artistic talent and imaginatively conceived programmes devised by George Vass – to once more bring a cultural shot in the arm to this unassuming Welsh border town.

This year’s focus is on America, embracing native composers (including Barber, Copland and Gershwin) and music written there (Britten, Bartók and Stravinsky). As ever, contemporary music plays a central role across the Festival’s six days, with Cheryl Frances-Hoad and Hannah Lash as composers-in-residence.

Adrian Williams was asked for “a piece of around ten minutes, which had an overall sunny disposition.” In this he succeeds and fashions a generous work combining lean, sinuous lines with rhythmic vigour redolent at times of Tippett, also others from the Britten and Lennox Berkeley generation. Its robust outlines are interleaved with gentler, expansive gestures to provide solo opportunities. By turns muscular and rhapsodic, Williams’s Concerto is well-crafted.

Britten’s Les illuminations (completed in America in 1939) sets homoerotic and satirical verses by the French symbolist poet Arthur Rimbaud. Although the premiere was taken by Sophie Wyss, this gender-unspecific work is closely associated with the tenor voice not least due to Peter Pears. However, it was soprano Elizabeth Cragg for this performance. She fully realised the cycle’s extrovert manner if not always bringing clarity to its overheated imagery. Elsewhere there was charm and languor, the texts’ fantasy and sensuality lightly sketched in, the whole shaped with well-judged tempos.

Rozenn Le Trionnaire brought technical assurance to Copland’s Clarinet Concerto, written for Benny Goodman in 1947, which juxtaposes long-breathed lyricism with jazzy syncopations. The first movement’s suave contours were exquisitely shaped, unsentimental yet tender. Thereafter the music danced and soared, and even if its well-behaved execution didn’t quite evoke smoky New York nightclubs, it was delivered with composure and faultless intonation.

The concert had begun with an adopted Welsh composer and ended with one born in the Principality. William Mathias’s early Divertimento (1958) is a highly accomplished composition. His absorption of Bartók is plain to hear in the outer movements and the slow central panel showcases a sort of English pastoralism, handsomely played.