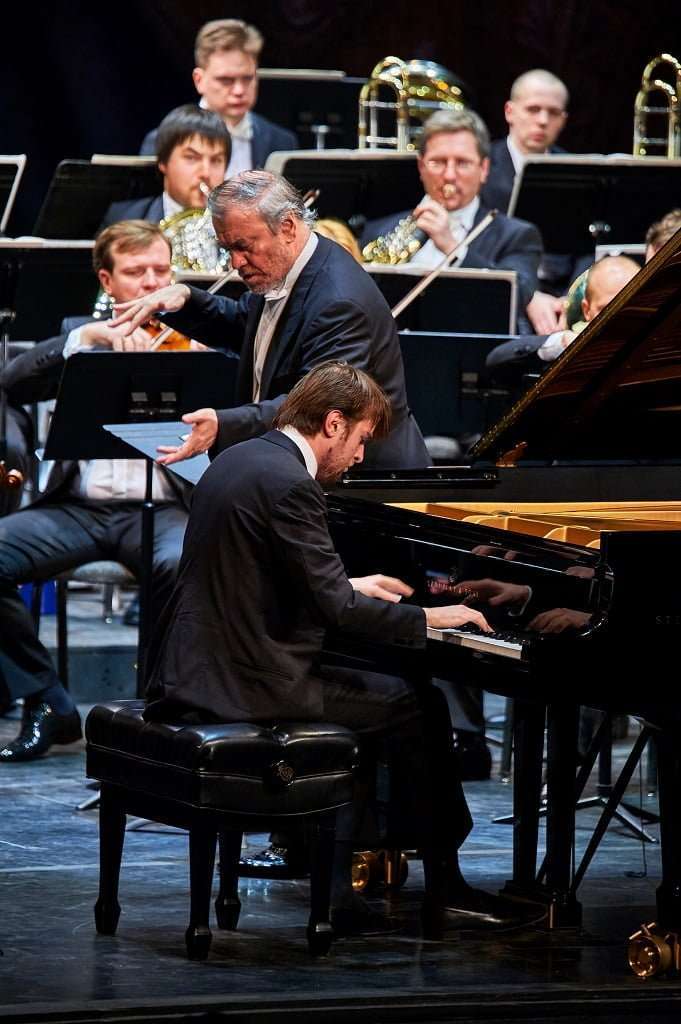 Recordings and concerts of a composer’s complete genre have been in abundance for years, but rarely are any such collections presented in a single evening. At Howard Gilman Opera House, Valery Gergiev and the Mariinsky Orchestra offered all five of Prokofiev’s Piano Concertos in one concert, a rather prodigious undertaking that took well over three hours (including two intermissions) – unendurably long in mid-week. George Li, Alexander Toradze, Daniil Trifonov, Sergei Redkin and Sergei Babayan were the respective soloists, the Concertos performed in numerical order. The packed house generated an atmosphere that might be likened to a cross between a circus and a piano competition.

Positioned as the centerpiece of the concert was the Third Piano Concerto, the highlight. It is the best of the lot. Daniil Trifonov was an excellent choice. His extraordinary technical skills and youthful energy worked magic in the outer movements, and his thoughtful but unaffected expression in the slow one’s sensitive passages was compelling. Especially provocative was his intensified contrast of wild fury and gentle lyricism in the Finale, which virtually sizzled in the closing section. 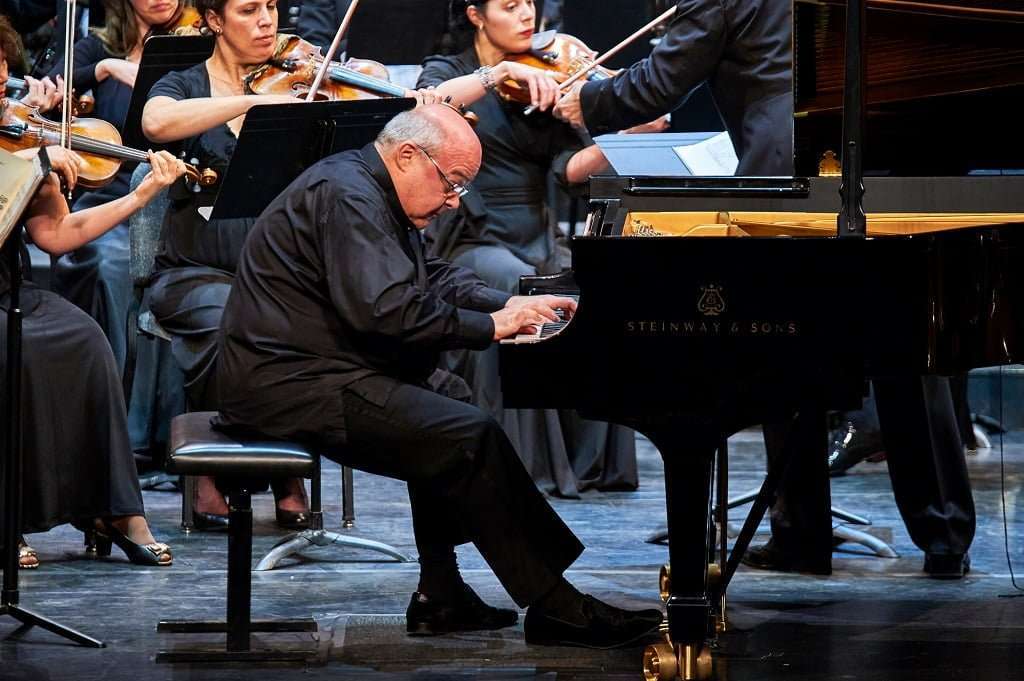 Alexander Toradze, the most senior of the five pianists, took on the Second Concerto with its massive first-movement cadenza. Tending to go his own way, without much concern about what was happening in the orchestra, Toradze gave a highly nuanced reading of the several meditative sections, while pouncing on accented chords mightily and, during the Finale, emitting flashes that bordered on the diabolical. Sudden eruptions sounded cataclysmic, torrents of emotion bursting forth into overdrive, and were in perfect contrast with soft passages that seemed to reflect on what might have caused such outbursts. It was a performance of extremes, which made it all the more compelling.

George Li, a child prodigy now in his early twenties, brought to the First Concerto a youthful spirit that combined agile, faultless technique with delicate lyricism. He dazzled with a remarkable display of dexterity. Another young Russian, Sergei Redkin, performed admirably in the Fourth Concerto, for the left-hand, written for Paul Wittgenstein. He combined precise articulation and a lively spirit with an elegant style that captivated.

To conclude, Armenian Sergei Babayan gave a delightfully humorous, sometimes tongue-in-cheek reading of the Fifth Concerto, which has wealth of ideas in its five movements including witticisms and outright guffaws. Babayan gave full vent to its comic side, clowning over the many swishes and swirls. His exuberance threatened to go over the top in the agitated Finale that bubbles over with frivolity.

Although the orchestra does not play a substantial role in these Concertos, the Mariinsky Orchestra provided well-balanced accompaniment and performed brilliantly. Gergiev’s long acquaintance with Prokofiev’s music was evident in his masterful handling of the scores’ many twists and turns. In all, there was plenty to relish in this extraordinary concert despite its length and the frequency of some of Prokofiev’s less than satisfying proclivities.