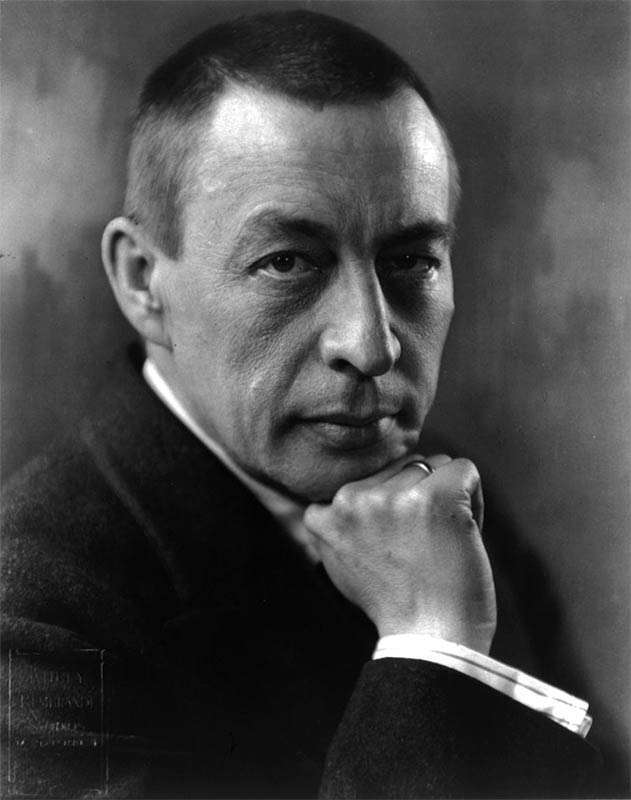 In an attractively planned programme, part of the Rachmaninoff Inside Out series, the London Philharmonic played superbly for two remarkable young musicians – Ilyich Rivas and Dmitry Mayboroda. Both were born in 1993. Venezuelan Rivas, conducting all the works without a score, was very much in charge and always conscious of the style suitable for each one.

Mozart’s ‘Linz’ Symphony was performed stylishly and sympathetically. The string-strength of the LPO was reduced by only a few desks; this was modern-instrument interpretation of 18th-century music at its best. Unfussy, direct and with ideal tempos, Rivas’s Mozart spoke clearly and directly. I was reminded of the great conductors of the German tradition, such as Karl Böhm, Günter Wand and, in particular, Eugen Jochum. Like Jochum, Rivas is elegant in his phrasing and immensely careful in balance, especially when setting horns against trumpets; often modern trumpets with can be allowed to overpower the horns. The timpanist used hard sticks – another convincing ‘period’ concession. How refreshing to hear the Minuet and Trio not being hurried but instead impelled by a strong all-through rhythm. Outer-movement exposition repeats were observed. It was unusual to see oboes placed to the right of bassoons but balance was so carefully tailored that maybe Rivas felt that this unusual placing had some advantage. 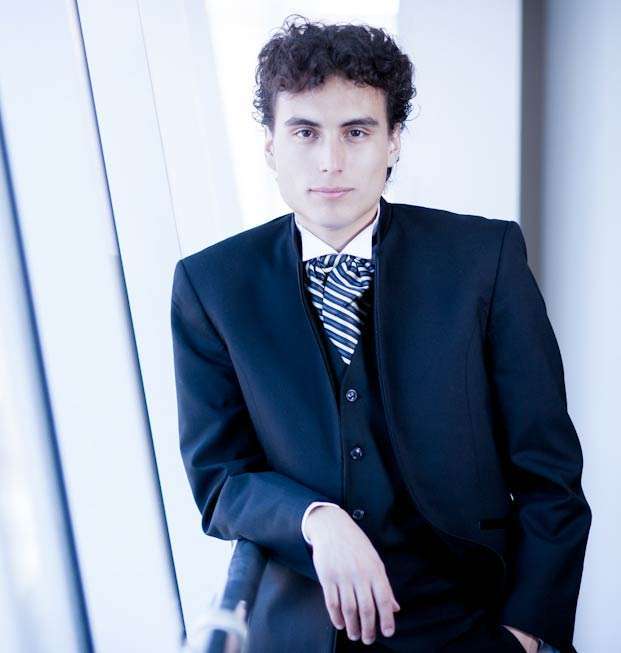 The Rachmaninov was given in the familiar revised version of 1917. The original, completed by the then 18-year-old composer in 1891, is rarely heard, although as part of the LPO’s festival it was performed by Alexander Ghindin last October. The 1917 score was given a stunning performance by Mayboroda. Always the melodic line was clearly traced. Typically, Rachmaninov adds spectacular pianistic figuration and Mayboroda coped with this element so smoothly and unaffectedly that the many note-filled flourishes became delightful adornments to the main thrust of the themes rather than being showy. Rivas pulled no punches in the often-violent orchestral outbursts but Mayboroda’s power was equal to it. The first-movement cadenza, spectacular in itself, was all the more effective for stressing the relationship with the thematic content. Expressivity was a feature of the interpretation of the central Andante and the subtle reference to thematic material of the earlier part of the work was carefully illustrated. There was great sensitivity too in the slow central section of the Finale which, in the revised score, was the subject of most of the major alterations, one of Rachmaninov’s less convincing ideas – wandering romantically off-subject and impeding the flow. Here the soloist has no alternative other than to interpret this area as if it were an interposed slow movement. This finale seems not to be unified but the coda is very exciting and Mayboroda was brilliant. His fiery playing is achieved effortlessly – no agonised posing, he just plays the music without affectation and with great conviction. 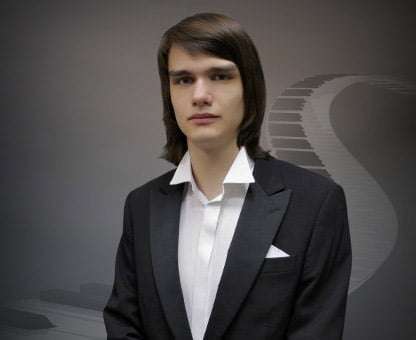 Without comment, the pianist then launched into the first of three encores – all by Rachmaninov, the Prelude in C sharp minor (Opus 3/2) was a perceptive interpretation and superbly played, another example of inner melodies being shaped firmly, the complex accompanying decorations never overstated. After considerable applause Mayboroda returned for the Prelude in B flat (Opus 23/2) lucid and skilful. It was noticeable that when he then played the Moment musical in E minor (Opus 16/4), the audience gasped in surprise but were rewarded with another fluent performance.

For Dvořák’s Eighth Symphony Rivas added a few more strings; in particular the increase from six to eight double basses was very suitable. Tempos were lively and every speed he chose was entirely suitable. The conductor almost (but not quite) avoided the impression that the opening, marked Allegro con brio, is some sort of slow introduction. He did move the first tutti forward a little but by no means so worryingly as many another interpreter. Rivas also made the slow movement more powerful and tragic than usual. The Allegretto grazioso, Dvořák’s substitute for a Scherzo, was a highpoint. I was convinced by the waltz-like nature of the rhythm and there was even a hint of the Viennese in the upbeats. In the Trio section, because of the ‘snap’ at the end of each phrase, the music sounded even more Scottish than usual. The Finale again represented the conductor’s control of structure – the first quiet theme sweeping forward at the same speed as the challenging opening trumpet fanfare. Nothing can be done to ameliorate the hiatus caused by the long slow passage prior to the coda – a Dvořák fingerprint (evident also in the Cello Concerto) – so the solution here was to play it with exceptional beauty of tone which meant that the rousing coda with extravagantly fierce moments for the horns seemed all the more exciting.

I see a great future for this young conductor. The LPO responded to his direction which is clear and unaffected and played outstandingly well.