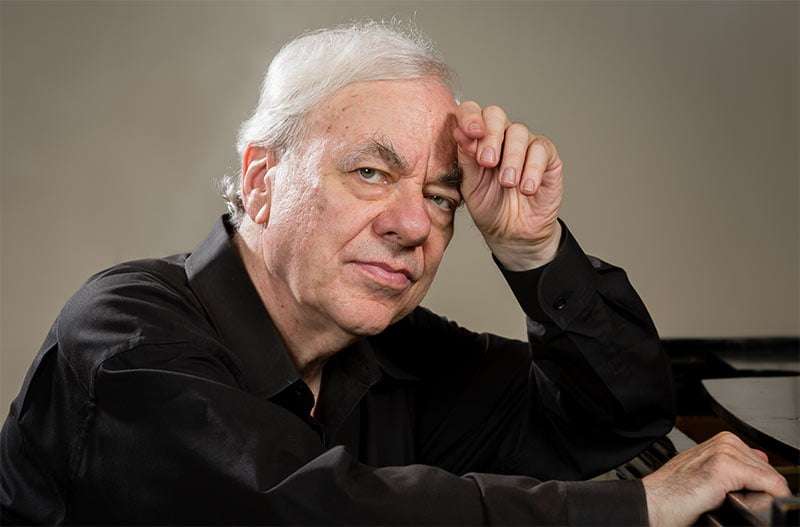 Despite the endurance required from the pianist, and by the audience, recitals embracing Schubert’s trilogy of final Piano Sonatas are quite a regular event (Imogen Cooper, then Christian Blackshaw, at Wigmore Hall, both not so long ago, for example), and if it’s a feat that András Schiff has said is a dubious undertaking, then Richard Goode, as part of the Southbank Centre’s International Piano Series, made this particular journey totally compelling and rewarding. Each Sonata, written consecutively and rapidly in Schubert’s remaining year (1828, dead aged 31), has four movements.

First movements
D958 is the most compact of this triptych. The opening Allegro is assertive, garrulous even, if not without consideration. Goode was keenly incisive with it, voluble, but always musical in terms of loud, soft, light, shade and shaping. The corresponding movement of D959 is majestic, with ripples of optimism. Goode had this to a tee, his integrity with the second subject satisfying both structure and consolation. Glimpses of far-away places were absorbed, too, and Goode’s ultra-sensitive address with the closing arpeggios gave them a mystical quality. A cue for D960, which progresses to otherworldly places, although Goode effectively let the music speak for itself, and organically, through the (here) twenty minutes, neither fully resigned nor completely beatified, the emphasis being on song, motion and poise. All three movements had their expositions repeated.

Slow movements
The Adagio of D958 was filled with pathos, how lovingly Goode phrased it, yet he was also aware of the troubles that lie beneath the surface, and such instant changes of mood were vividly drawn. D959’s second movement is engraved Andantino, such a marking masks extremes, serenity and storms, Goode nakedly emotional in the latter and also very observant of subito ingredients – a single loud chord, a staccato, an accent. Schubert chose Andante for D960’s next movement. Through tempo and touch Goode really was at the desolate edge of the music – Der Einsame im Herbst, to borrow from Mahler – with a vivid contrast at its mid-point that glowed with hopefulness before sinking back to autumnal reverie. 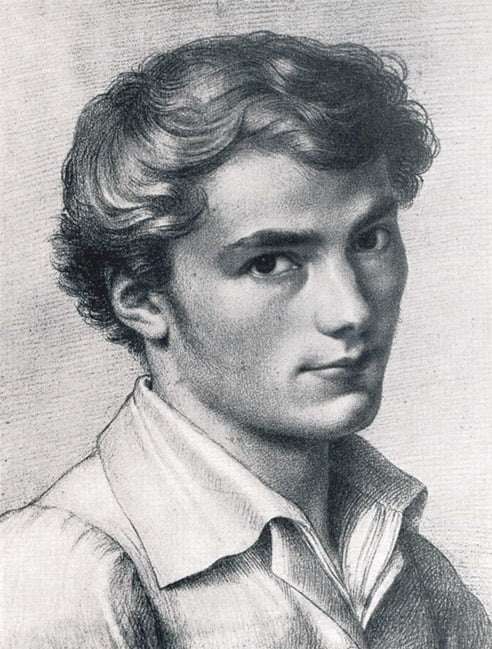 Scherzos
D958 in fact has a Minuet placed third, gruff and unsettled, whereas the Trio is of a happier disposition. Schubert updates to a Scherzo for the following Sonatas, elfin and sparkling in D959, light-hearted and buoyant in D960, their Trios respectively quizzical and rolling-through in related fashion. Goode’s fleet fingers satisfied mercurial aspects and his unimpeachable sense of musical connection ensured wholeness.

Finales
In that of D958 Goode found the demon in the music, the pounding of horses’ hooves. His scintillating fingerwork (not least when the right-hand crosses the left) made for thrilling listening. Conversely, the last movement of D959 is an amiable walk in the park, Goode gambolling it ideally. It’s an extensive Finale, and it can seem to go round the houses, but it’s deceptive, for the journey, halting by the close, becomes back to base with a reference to the Sonata’s opening. In music that can be a rondo too far, Goode convinced otherwise. And ultimately the wrapping-up of D960, quite cheerful from Goode, maybe Schubert was smiling at fate, but there were also no lack of vibrant distinctions and the flourish to end was emphatic, leaving nothing else to say.

Just recently, Krystian Zimerman gave D959 and D960 at this address, an evening to treasure. It says much for Richard Goode’s insights and powers of persuasion that he too was able to make music fit for the gods. While he was playing no other compositions or pianists were in my thoughts.