Robert Hugill
The Gardeners – A chamber opera in ten scenes to a text by Joanna Wyld “with selected phrases adapted from” A. E. Housman & Rabindranath Tagore [world premiere; concert performance sung in English] 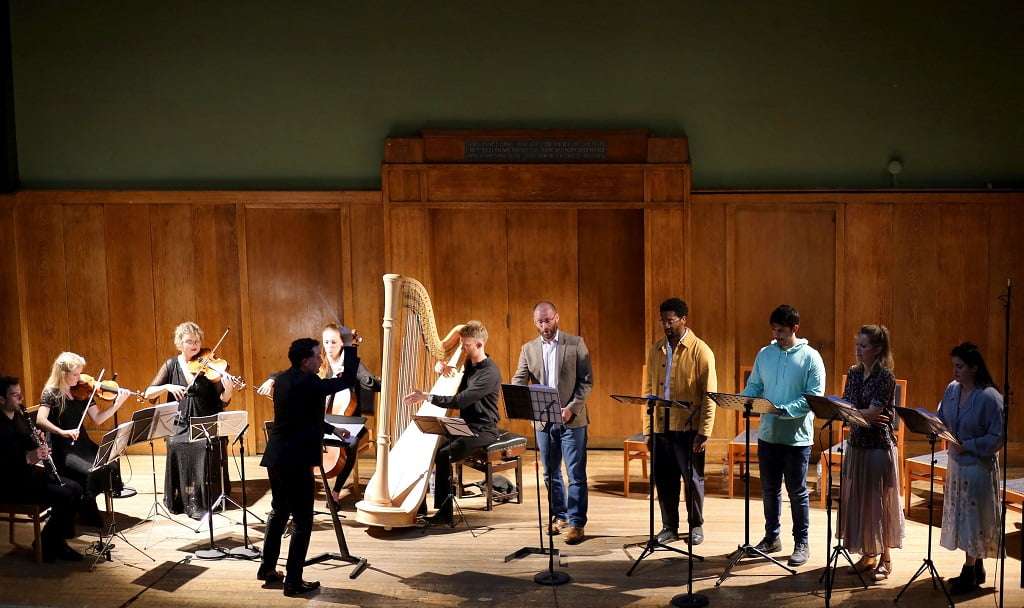 A war-graves cemetery for invading soldiers is the setting for Robert Hugill’s and Joanna Wyld’s The Gardeners, the idea for which came from an article Hugill happened to read in the Daily Telegraph – not the first opera to derive from a newspaper. As with any graveyard, the veil between the living and the dead is at its thinnest, and both score and text reflect this in the sort of floating-world time-fluidity you get, say, in Britten’s Curlew River or Frank Martin’s Le vin herbé – Hugill’s music is at its most successful evoking stillness through a carefully managed momentum.

A three-generation family of gardeners is for the most part relaxed about tending the graves of young men who once were their enemies. The old man is endlessly talking with the dead soldiers, and he, his wife, their son and his wife understand that we are all equal in death. The young son (the Angry Young Man), though, is the grit in this particular oyster, consumed by a fury that makes the work’s crisis inevitable. As a result, all sorts of elements – acceptance, prejudice, guilt and hatred, the desire for or resistance of change – all jostle for supremacy as the young son ramps up tension and conflict within his family, with a fatal consequence.

This premiere was a concert performance, the ten scenes lasting just over an hour, and it is easy to imagine how The Gardeners would thrive if it is ever staged. Hugill is a composer with a list of liturgical and sacred works, songs and chamber operas to his credit – his most recent of the latter genre was three years ago with The Genesis of Frankenstein. 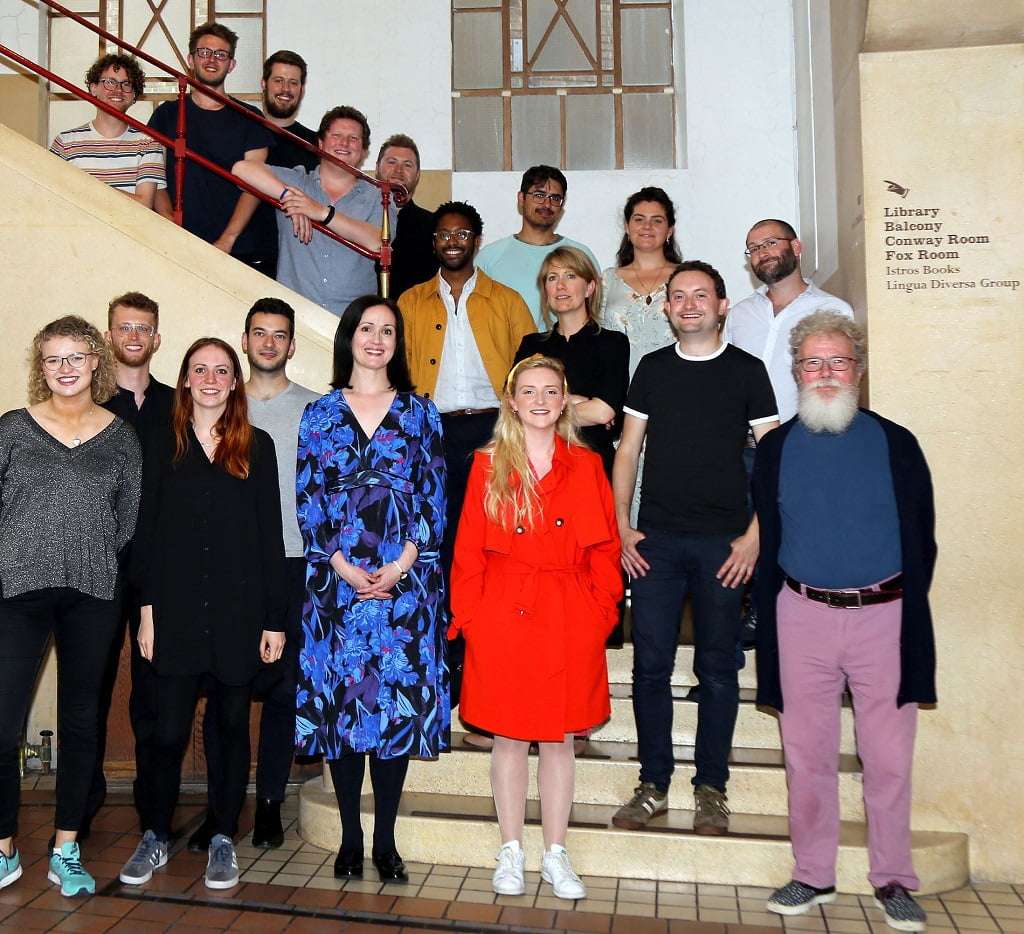 For The Gardeners, his combination of strings and clarinet stays within a medium range, giving Hugill’s accomplished writing for harp an ideal, otherworldly exposure. Expertly conducted by William Vann, drifts of melody, elusive tonality and a consistent moderato pace suggest the layers of dream and reality the four older characters are completely at home with, although perhaps the music for the young man could have been less self-effacing. The five-strong chorus of dead soldiers is very effective, and some quieter wordless singing opened up an unexpectedly deeper emotional range. The music and Wyld’s libretto complement each other exceptionally well, and her borrowings from Tagore and Housman flow naturally in the text.

The best of the singing came from Peter Brathwaite’s powerfully characterised Old Gardener and Flora McIntosh’s vividly portrayed Grandmother, both of them pushing the music’s visual potential. Magid El-Bushra as the Angry Young Man has a countertenor of considerable beauty, but his delivery didn’t give much of an idea of uncompromising strength and conflict. Much of the solo singers’ writing is very similar, which is good for Hugill’s evocation of detachment, less so for characterisation, and the score flourishes in Oliver Wass’s beautiful harp-playing and the chorus’s role. It is, though, quite a feat sustaining this degree of ambiguity until the denouement, which is why it lingers in the memory.