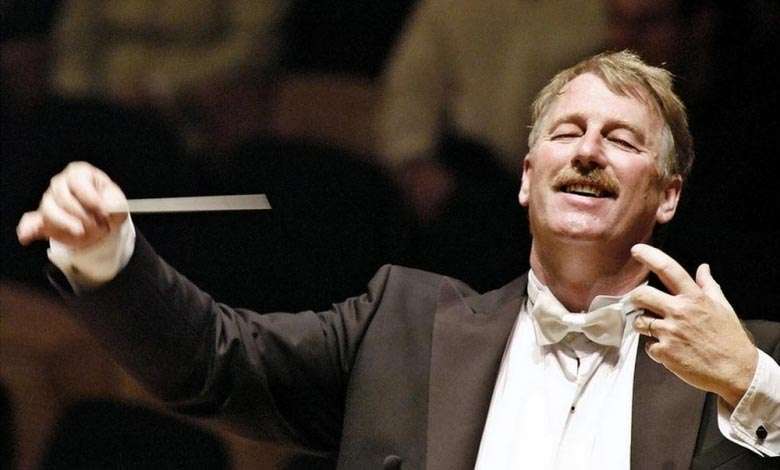 With the Philharmonia Orchestra and Esa-Pekka Salonen in Japan, this latest fixture of The City of Light: Paris 1900-1950 series was passed to the Royal College of Music. Its Symphony Orchestra opened the concert with a very belated premiere, the Marche gaie by the short-lived Lili Boulanger (1893-1918, the younger sister of Nadia), who succumbed aged 24 to what we now know as Crohn’s Disease. Marche gaie, seemingly a wedding piece, was listed by her in 1916 but without any sight of it at the time. The hand-written short-score was found only in 2011. It has been stylishly orchestrated for chamber forces by Robert Orledge. Of the few works that Lili left us, Marche gaie doesn’t quite fit, but it is an attractive piece of pastiche, somewhat skittish and owing something to Chabrier. Jac van Steen and the RCMSO gave it a lively birth.

Charles Koechlin (1867-1950) worked on his 16-section piano cycle, Les Heures persanes, between 1913 and 1919, orchestrating it in 1921. Four of the movements were here receiving their UK premieres! Impressionistic, exotic, sultry and shadowy, maybe each piece is stronger in colour and atmosphere than in ideas, although certainly capable of transporting the listener to celestial Arabian locales and times of day. That said, the sun-drenched streets, with much activity, relies on ‘harder’ scoring, and does so cueing comparisons with Roussel. These selections passed 15 minutes very pleasurably, evocative and vibrant music, and also intricate, requiring a deft and sensitive response, duly received.

For the familiar Second Suite from Daphnis and Chloe, a rather large RCM Chorus joined in, as per the complete ballet score, wordless of course, if just a little over-balanced at times although more successful in the hedonistic closing bacchanal. Van Steen kept the music on the move, integration his watchword, the music speaking for itself if a little coolly, not far off Ansermet in terms of wholeness and choreographic complementariness (and that’s big praise). If the frenetic ending was more Lucozade than liqueur, the musicians had the measure of the complex rhythms; and, earlier, the ‘dawn chorus’ of onomatopoeia had been skilfully negotiated and Stephanie Vici’s flute solo was suitably seductive.

It was bassoonist Catriona McDermid who with poised expression led-off The Rite of Spring, which gave both the work and Stravinsky fame and infamy at its Paris premiere in 1913. Some loose ends aside, this was a really impressive performance – for Jac van Steen’s interpretation and the students’ committed, enthusiastic and talented response. As he had for Daphnis, Van Steen saw the work whole, and it enjoyed a sense of organic growth and well-timed inevitability. It was played not as a showpiece but as music deeply-rooted in folklore, Van Steen’s conception weightier and more ritualistic than what is now the norm, RCM guns blazing but also very responsive to the eeriness that begins Part 2. In an account that really danced, and thrilled, the final ‘Sacrificial Dance’ was unerringly arrived at – through upheaval and then delirium.