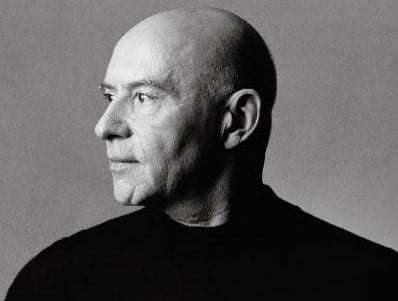 It’s not every day you get two overtures (or one for that matter) to open a concert. So following a potently expressive, weighty and incisive account of Egmont – Christoph Eschenbach saving something thrilling for the victory lap, the London Philharmonic athletic in response – came a rare outing for Overture, Scherzo and Finale. Wonderful Schumann! Wonderful performance! How inimitable and communicative this music is, from deep within Schumann’s soul, yet tripping airily if not without yearning asides. Eschenbach, using the full complement of LPO strings (16/14/12/10/8), had no difficulty ensuring lightness of touch, transparent textures, delectable detail and varied dynamics. So Schumann couldn’t orchestrate? Huh! Pacing was perfect, phrasing flexible, the ebb and flow of this absorbing three-movement ‘symphony’ natural and revealing, the Finale resolute and glorious. Here was a reading of character and clarity. 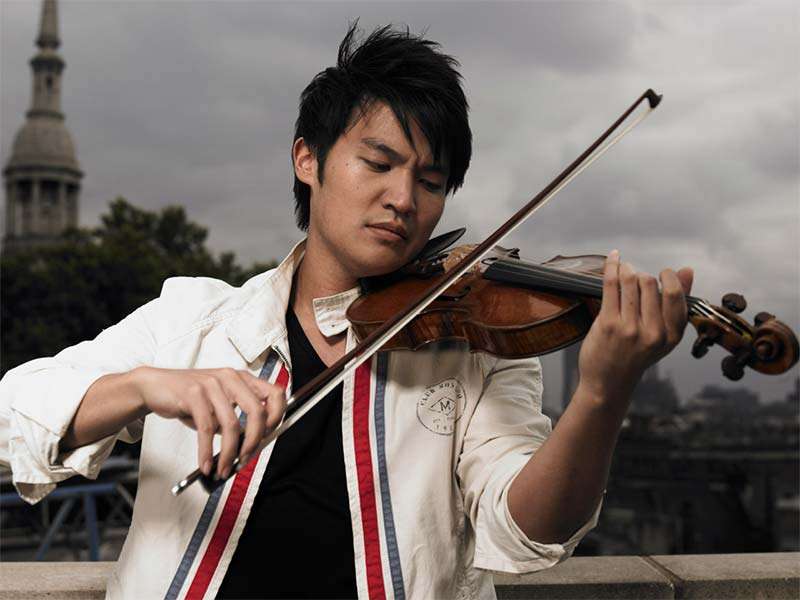 Ray Chen has recorded Mendelssohn’s evergreen Violin Concerto (there is an earlier example in D minor) for Sony Classical, an impressive release that includes Tchaikovsky’s Concerto (Daniel Harding conducting). Chen, for the most part, was admirable here too with shapely and intense playing, an attractive tone, and a visible enjoyment in performing and sharing. With a stylish and sympathetic accompaniment Chen caught the passion and touching lyricism of the first movement (and exposed the range of the cadenza) and then moved into the repose and tenderness of the Andante without affectation. Far less convincing was the hectic approach to the finale, which lost the music its gossamer and susceptible aspects, Chen chomping through the music rather than letting it breathe and dance. A shame, but at least the cellos managed some profile and bloom. Having turned Mendelssohn into Paganini, Chen offered the real thing as an encore, Caprice No.21 (in A), a soulful melody with increasing embellishment and a fireworks coda, all brought off with aplomb.

As for Beethoven’s Fifth, what had hallmarked the Schumann – antiphonal violins, a full and lustrous bass, brass integrated rather than dominating, and a wholeness of approach that befits symphonic music – also paid many dividends in this time-honoured yet fresh account. The first movement was emotionally urgent but not rushed, and there was an underlying sense of burden (this is after all a darkness-to-light piece), John Anderson’s oboe soliloquy seeming to be a lament for us all. Eschenbach’s lithe approach, metronome-free, kept the second movement in motion but never tight (some exquisite woodwind-playing along the way), and the Scherzo moved with purpose and in shadows, the Trio gutsy. Maybe the transition into the finale could have been quieter and more eerie but the last movement itself blazed, the tempo majestic, the progression to C major achieved with certainty. Outer movement repeats were observed and keenly intensified.

Like Kurt Masur, also closely associated with the London Philharmonic, Christoph Eschenbach (a shock to find that he is now 75, but he remains a chipper presence on the podium) brings old-world values to his music-making: good balance, a powerful but lucid orchestral timbre built from the bass up, even-handedness between a score’s letter and spirit, and a trust in the music that has no need of novelty or showmanship. The LPO responded in kind – full, modern, nothing doubled and ‘bumper’-free: the result was comprehensive and rewarding.