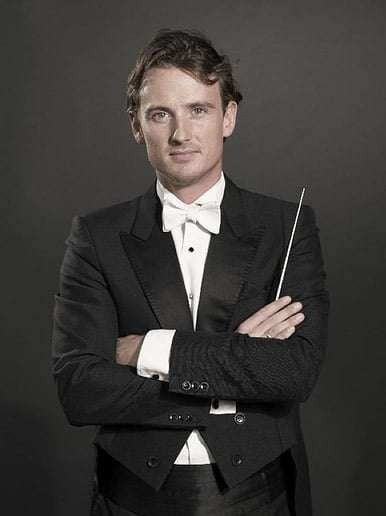 This first concert conducted by Alexander Shelley since his appointment last month as Principal Associate Conductor of the Royal Philharmonic Orchestra drew a very full house, doubtless attracted by a combination of the relatively wide-ranging Russian programme and the reputation this compelling young conductor is building.

The 35-year-old Shelley has been Principal Conductor of the Nuremburg Symphony Orchestra for the last five years, his contract now extended until 2019; and, last year, it was announced that Shelley has been appointed Music Director of Canada’s National Arts Orchestra (in Ottawa) in succession to Pinchas Zukerman, taking up this additional post later this year. 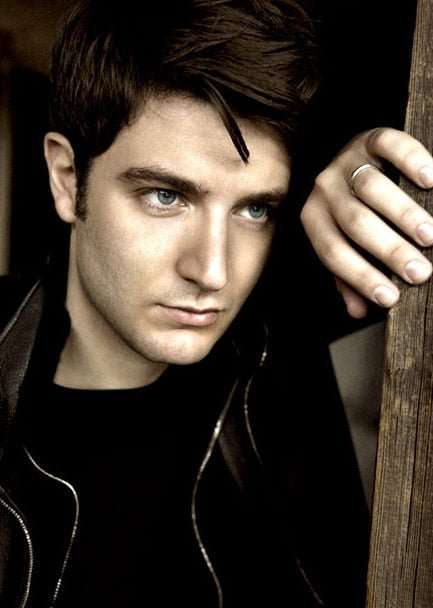 Thankfully, within the UK, the RPO has been the first major orchestra to secure Shelley’s services, and his new position hopefully will lead to many more appearances in Britain. Shelley’s qualities are considerable: his musicianship and experience are of the highest, his gestures are clear and economical, never exaggerated for ‘effect’, and (at the concerts I have seen with him) he conducts all the purely orchestral items from memory, using the score solely in concertos.

Coupled with his profound musicality, the results have been impressive, as we heard again here, the evening opening with Glinka’s Overture to Ruslan and Ludmilla, not as often encountered as it once was, although it remains a brilliant piece and as difficult technically to bring off satisfactorily as ever. Shelley led a thrilling account that was full of energy, but not so much to prevent that wonderfully melodic second subject, beginning with that important F-natural in the cellos, being superbly brought off.

Alessio Bax was the often impressive soloist in Rachmaninov’s Second Piano Concerto, though the performance took a few pages to settle down. Particularly, the elusive opening chords were rather too matter-of-fact, as though the composer’s own recordings meant nothing, but soon both soloist and conductor were on excellent form – in particular, the second and third movements were exceptionally well done, and although tempos were swift, sensitivity and phrasing were never at risk.

The concert ended with Shostakovich’s Fifth Symphony. In the 77 years since this masterpiece first appeared, views on the nature of the work have varied, until it is now generally accepted that the extended passage of quasi-rodomontade with which the Symphony ends is the very opposite of the triumph it appears to portray. Nonetheless, these final pages have to be rammed home with all possible conviction, as they were on this occasion, concluding a reading of the Symphony overall and of the highly problematical finale that was well-nigh perfect. The problem facing a conductor of this finale is not to fall prey to the temptation of myriad tempos, for Shostakovich writes a clear (but so often misunderstood) accelerando in the opening pages that actually screws the tension up almost unbearably without overdoing the inherent pulse. In this, Shelley was absolutely spot-on, the music unfolding before us with astonishing clarity and impressive interpretative insight.

The frequent misreading of the finale can so often send a fine account southwards, but here it proved to be a wholly compelling conclusion to a reading of the first three movements that were particularly well judged – beautifully measured with each note given its full value, the emotion and character of the music given with natural freedom, the first movement deeply impressive, the rural characterisations of the second flowing admirably (leader Clio Gould a brilliant soloist), and the third movement’s profundity fully explored.

Next month in Nuremburg, Alexander Shelley will conduct his father Howard in Rachmaninov’s Third Piano Concerto. Pity no British orchestra has snapped them up to do this – or Tchaikovsky No.2, which should be right up father and son’s street.