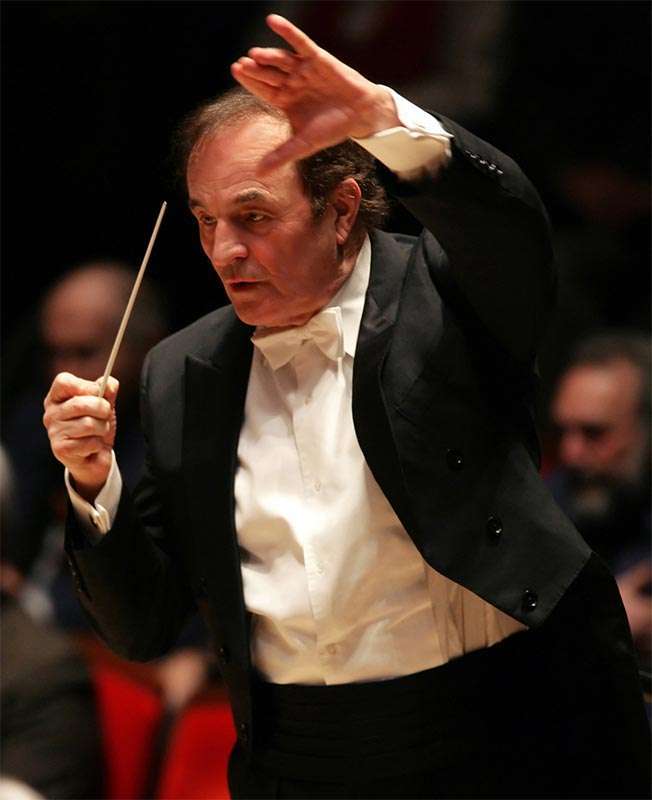 The Hungarian theme of this RPO concert would have been even more thoroughbred if the two billed singers, Andrea Meláth and Bálint Szabó, hadn’t had to withdraw at short notice, with a hastily assembled dream duo replacing them – Ildikó Komlósi (the Hungarian mezzo who had sung in Verdi’s Requiem at this venue only the Saturday before) and Willard White, both of them very much at home in Bluebeard’s Castle.

The concert opened, though, with the RPO swaggering into Berlioz’s ‘Hungarian March’ and liberally dishing out the garish orchestration and sturdy rhythms, energised by its Principal Conductor Charles Dutoit, whose conducting style achieves so much with so little.

Liszt’s Second Piano Concerto may not be as popular as the First, probably because it doesn’t have such an arresting opening. Instead, there’s a vamp-till-ready slow introduction with drifting woodwind solos curling round some rhubarbing piano arpeggios. Marc-André Hamelin is a great player. He has complete faith in Liszt’s idiom of lofty sentiment that so easily leaks into the sublime and the demonic energy that possesses the music. He makes the bone-crunching technical demands seem so effortless and musical – and he does it all with a sense of ironic detachment that’s as beguiling to see as to hear. The result is formidable.The ferociously rhythmic main Allegro had the RPO strings seizing the moment, and Dutoit homed in on Liszt’s characteristic, yearning sound. In the slow middle section, Hamelin supported a beautifully played reverie from cellist Tim Gill, and there was some fine work from the woodwinds. Only the brief finale, with Hamelin burning the keyboard with some blistering glissandos, unaccountably lost its focus. 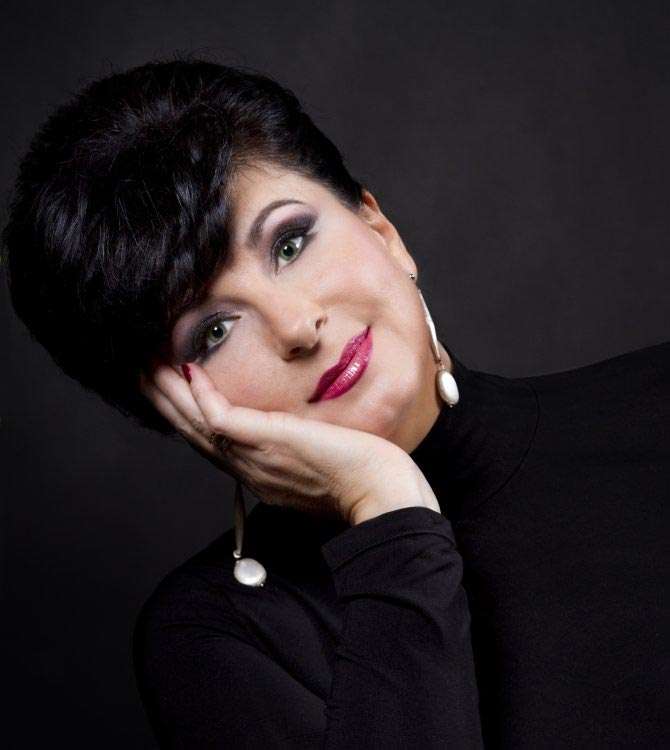 I wonder if, with the original line-up of singers, the spoken ‘Prologue’ to Bartók’s Duke Bluebeard’s Castle would have been in Hungarian, rather than in English. It wasn’t the most atmospheric opening from Willard White, although the RPO’s lower strings made up for it when the music stole in with quiet, Gothic menace, and there were some gloomy groans and sighs from the amplified sound projection. Ildikó Komlósi, singing from memory, established Judith’s ascendancy in the first part of the opera, naively assuming that Judith can break the pattern that did for Bluebeard’s previous wives and bring light the his dark secrets. There was a point in the ‘Fourth Door’, the secret garden, where Komlósi made you think Judith would succeed, but from the hollowness of her response to the thunderous, organ-intensified opening of the ‘Fifth Door’ onto Bluebeard’s domain she knew she was beaten. Komlósi delivered Judith’s mounting terror as the truth is revealed with devastating reality. Her singing communicated warmth and innocence with particular intensity, and she invested Bartók’s short melodic cells with subtle lyricism.

Willard White was initially so reticent as he yielded up the keys to his soul-castle that I wondered if he’d have the power for his ascendancy from the ‘Fifth Door’ onwards. He did. The top of his range is a bit stretched, but the tonal consistency and depth of colour in his middle and lower voice got the measure of Bluebeard’s vampiric melancholy. He was overwhelming in the melodic surge that defines the end of the opera.

Dutoit had a sure grasp of how the work is poised between opera-house and concert-hall, one moment a penetrating psychodrama, the next a brilliant concerto for orchestra. Some over-emphatic brass playing apart, the playing was exemplary, the RPO achieving an ear-bending separation of sound in the music for the ‘Sixth Door’, the lake of tears, and Dutoit didn’t let the organ obliterate the orchestra in the ‘Fifth Door’ music. In fact, the organ was much more effective at the opera’s climax. It was a fine performance, with Judith and Bluebeard hovering between character and archetype and Dutoit conducting a sure course through the music’s myth-making inscrutability.