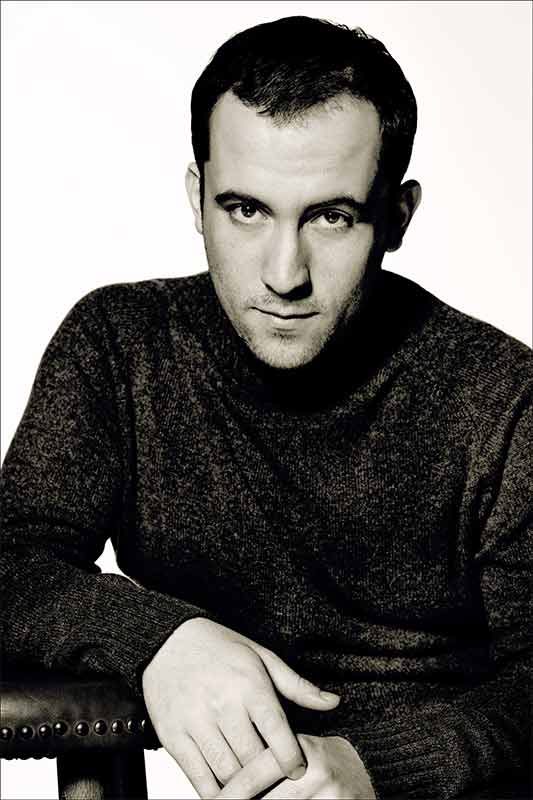 Tchaikovsky’s output for piano is often unfairly dismissed as ‘salon’ music. On closer inspection however it contains music of uncomplicated design but abundant melodic and emotional content, here illuminated by Igor Levit in this BBC Radio 3 Lunchtime Concert at Wigmore Hall.

Levit began with one of eighteen pieces published as Opus 72, from the final year of Tchaikovsky’s life, 1893. Each is dedicated to a friend or colleague, and this ‘Méditation’ in memory of the director of the Moscow Conservatoire Vladimir Sofonov is an illustration of the depth of feeling running through the collection. Levit’s reading was notable for its solemn grandeur, the middle section boosted by the power of its big, octave-led melodies.

Tchaikovsky’s most popular miniatures for piano can be found in The Seasons, twelve pieces written as a part-work for a Moscow journal. Each piece represents a month, Levit keen to distinguish each season by often playing their three constituent months without a break.

January began with the intimacy of ‘By the Fireside’, Levit bringing out close parallels to the character-pieces of Schumann – which he also did in February’s busier ‘Carnival’. The beautiful ‘Song of the Lark’ for March was tastefully ornamented and soulful, and while Levit was liberal with rubato both here and in April’s ‘Snowdrop’, he caught the sense of the wind buffeting the flowers in the latter through an irregular waltz rhythm before running straight into May’s ‘White Nights’. June’s ‘Barcarolle’ also employed this relatively carefree approach to tempo, its dreamy melody casting a spell before suddenly bursting forth into the louder middle section.

Summer opened with a forthright ‘Reaping Song’ (July), then came a Mendelssohnian scherzo for ‘The Harvest’ of August, with a nicely introverted trio, while September began with a bracing call to arms for ‘The Hunt’. Yet throughout these three pieces there was a sense of time being precious and sure enough Autumn lay in wait. October’s music of isolation was bleak indeed, the ‘Autumn Song’ extending cold tendrils through its sombre thoughts and bare scoring. Levit gave a pensive performance, from which November took a while to recover, finding affirmation only in its Troika section. Finally December took us to the comforting and roaring ‘Christmas Fire’, completing an assured and finely characterised set of insights from Levit, whose frequent smiles indicated his enjoyment of Tchaikovsky’s images.

As an encore Levit played further Tchaikovsky, a charming rendition of ‘Chanson triste’, the second of the Opus 40 collection that was simplicity itself. As a postscript, Levit currently has an intriguing recording project for Sony Classical, Variations by Beethoven (Diabelli), Bach (Goldberg) and Frederic Rzewski.