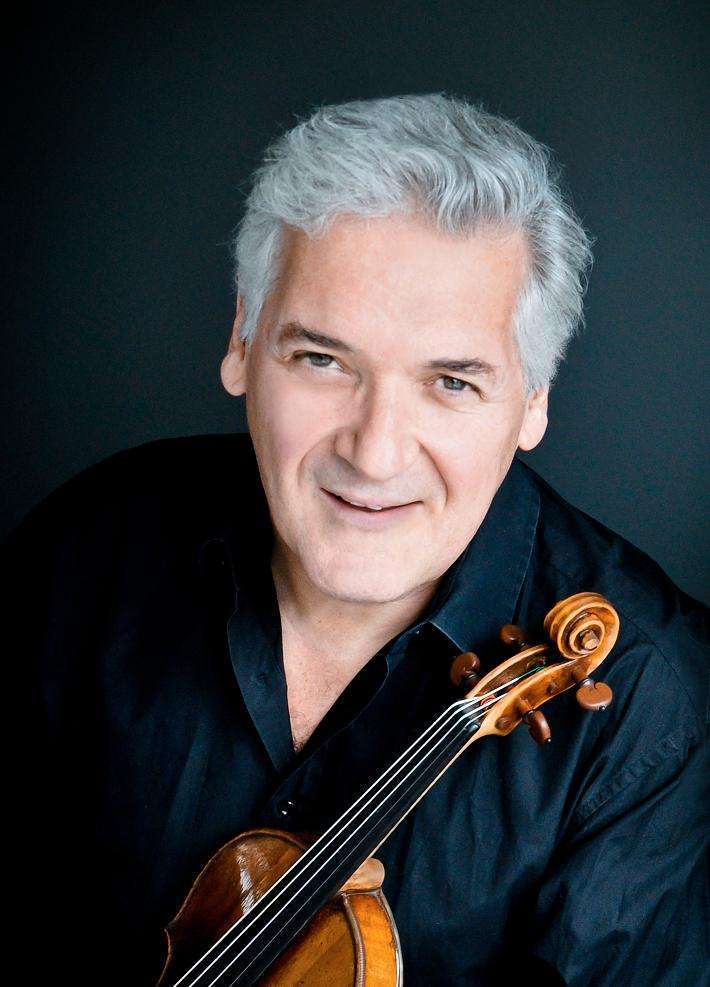 It was Pinchas Zukerman who introduced me to Elgar’s magisterial Violin Concerto, his 1976 CBS recording conducted by Daniel Barenboim (and there is a second with Leonard Slatkin). Zukerman remains a master of this expansive and emotionally complex work. This fourth performance in five days (previously at Cambridge, Manchester and Northampton) with the Royal Philharmonic Orchestra and an attentive Christoph König (Koenig on this evening) was an absorbing affair.

The first movement was broadly paced, suitably nobilmente and yearning from the off. Zukerman’s first entry immediately confirmed his identity via characteristic tone and intensity, and a very particular address with the solo part: in short he nailed it forty years ago. Through composure, consideration, top-note soaring and soul-stirring intimacies, Zukerman put his time-honoured hallmark onto this most-wonderful creation composed in 1910 for Fritz Kreisler. The second-movement, a little quick even for an Andante, had an attractive ink-still-wet quality, and coming between outer movements of great import acted well as an intermezzo, though not one lacking for persuasive eloquence. The finale, the longest of the three movements, was heroic and tender if always destined for the otherworldly ‘accompanied cadenza’ (momentarily alarmed by a mobile-phone ringing – at this of all instances), given with utmost sensitivity by Zukerman and finding the RPO string-players differentiating to good-effect the pizzicatos and various strumming. Despite a few effortful if determined moments – at the stratospheric end of the violin’s scale – Elgar’s Violin Concerto remains within Zukerman’s dignified old-world gifts to which the RPO contributed much, not least a glow that spoke of the closest fraternity. 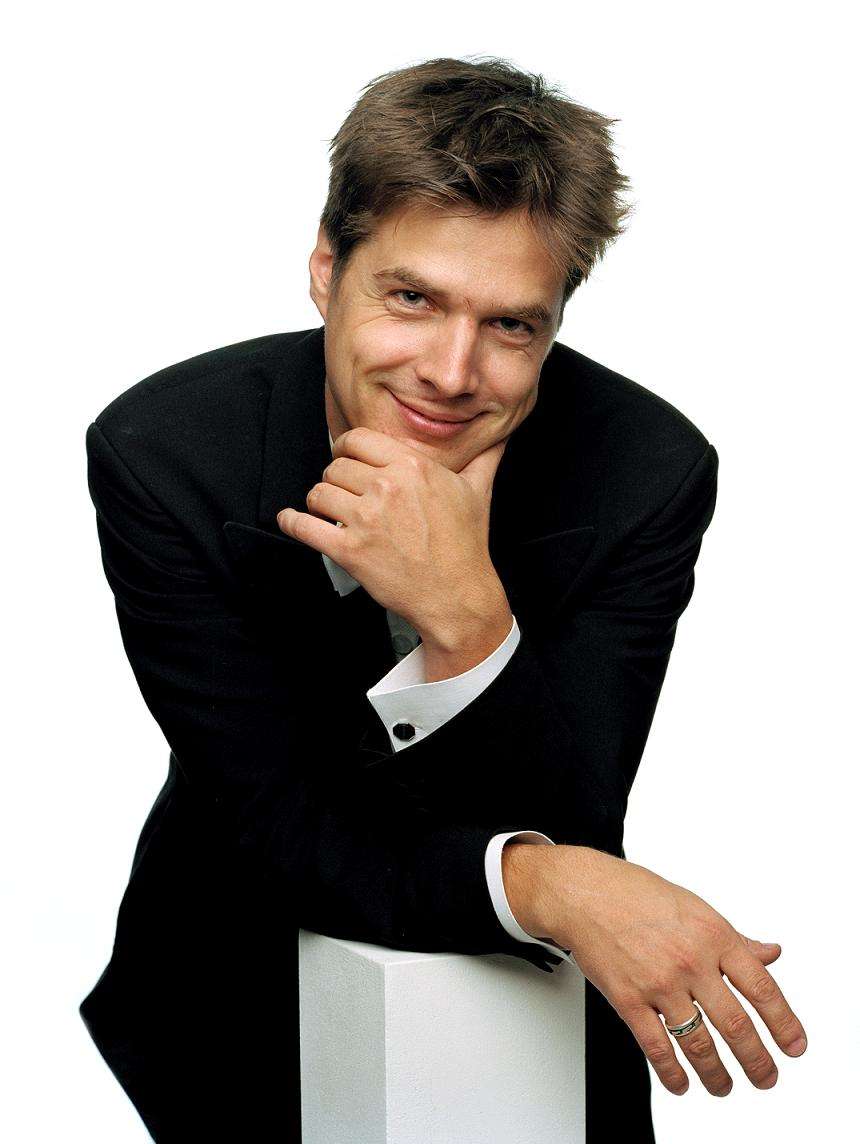 The Beethoven first half (in two of the tour concerts König had conducted the ‘Eroica’) included a dramatic outing for Coriolan and a warm-hearted traversal of the ‘Pastoral’ Symphony. The Overture, rhetorically trenchant and lyrically compassionate, its closing dissolution finely traced, nevertheless had some ensemble uncertainty, as did the first movement of the ‘Pastoral’ (the removal of the exposition repeat parsimonious and unconvincing) in which for all the happy feelings being well conveyed was also a little blurred. Vagueness sometimes compromised the remaining movements, too, despite much that was revealingly detailed: the second movement “by the Brook” was on the restless side (lovely woodwind-playing for the birdsong, however, and indeed these musicians’ contributions throughout were very personable), then a Peasant’s Scherzo that sped-off too soon and was subjected to clunking gear-changes but was followed by a graphically whipped-up ‘Storm’ with timpanist Matt Perry in his element and then a finale that was bountiful in its thanksgiving.

However, curate’s-egg-like, shape and point alternated with the smoothly bland, and the string-sound could be too thick and the horns too loud; the overall result was a stroll in the park but with fewer panoramic views of the countryside let alone what might lie beyond them.