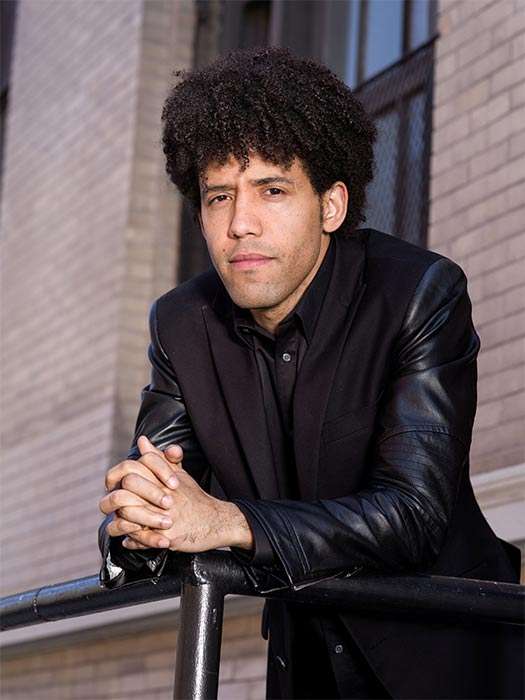 This deeply satisfying and superbly played concert was at the same time unusually thought-provoking, especially in the Beethoven, a piece one likes to imagine one knows inside out. It was also a model of programme planning; we had three works all of which richly deserve to be heard, especially in performances as committed as these.

Rafael Payare is a Venezuelan product of El Sistema and former principal horn of the Simón Bolívar Orchestra where he played under Sinopoli, Abbado, Rattle and Maazel. Currently Chief Conductor of the Ulster Orchestra, he is a man going places, Chicago Symphony, Vienna Philharmonic and LSO. Lars Vogt too is quite out of the ordinary, a deeply thoughtful musician enjoying fruitful chamber music collaborations and increasingly now building a career as a conductor. Having explored the puckish quirkiness of Beethoven’s Concerto and managed to locate moments of unexpected stillness, he then completely changed style in the encore to give us a Brahms Waltz of infinite tenderness wafted into life on a carpet of velvet.

I first heard the Scottish National Orchestra nearly sixty years ago, in Elgin, when Alexander Gibson was conductor. The soloist on that occasion, Alfredo Campoli, was incredibly gracious to one thirteen-year-old boy when he went backstage, a kindness I remember to this day. Then the SNO was fallible; today’s RSNO offers something different and altogether special, with an esprit de corps that more high-profile orchestras might envy. 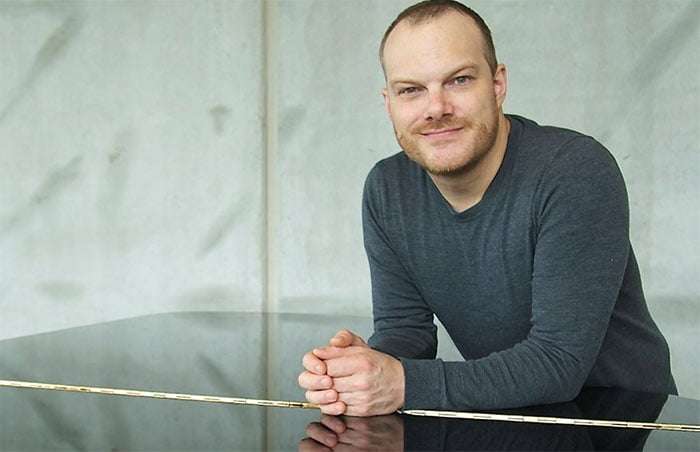 Kodály’s music has suffered a near total eclipse by comparison with that of his compatriot Bartók (with whom he travelled the length and breadth of the Balkans gathering and recording folk music). Dances of Galánta – a town midway between Vienna and Budapest – certainly deserves a regular outing (the last time I heard it live was with Sergiu Celibidache and the LSO back in the 1980s). It was a particular pleasure to welcome it back. Payare’s clear stick technique made light of the volatile switches of tempo. The important clarinet solos were from the confident and characterful Jernej Albreht, as well as rich-toned strings, the cellos quite outstanding.

By contrast, Beethoven’s G-major Piano concerto is stirred memories of times long past in the Usher Hall, notably Arrau, and Curzon with Szell and the Concertgebouw Orchestra. At first one sensed a degree of reserve almost as though Vogt and Payare were reluctant to impose themselves. However as the work progressed – especially after the first-movement cadenza (the usual one) when the gloves really came off – the account took wing and never looked back, the pianist finding a very Beethovenian gruffness and strength whilst also locating moments of extraordinary repose. It is seldom that one encounters so fresh a take on an established work, a perfectly valid view, Apollonian in the opening movement, intense in the slow one and rambunctiously in the Finale.

Rachmaninov’s Symphonic Dances was his swansong composition. Payare’s thrillingly played account was a young man’s response to it. It was wonderful to hear a difficult-to-play work given with total confidence, yet there were moments where a little less pressure and micro-management might have produced even better results, such as a more relaxed tempo for the opening Non allegro, or less subdivision of the beat in the danse macabre second-movement waltz allowed an even more voluptuous slinkiness (Maya Iwabuchi’s violin solo was notable). For the rest, it would be churlish to complain when an orchestra playing at maximum voltage does full justice to music that does not play itself.