Orchestra of the Age of Enlightenment
Masaaki Suzuki 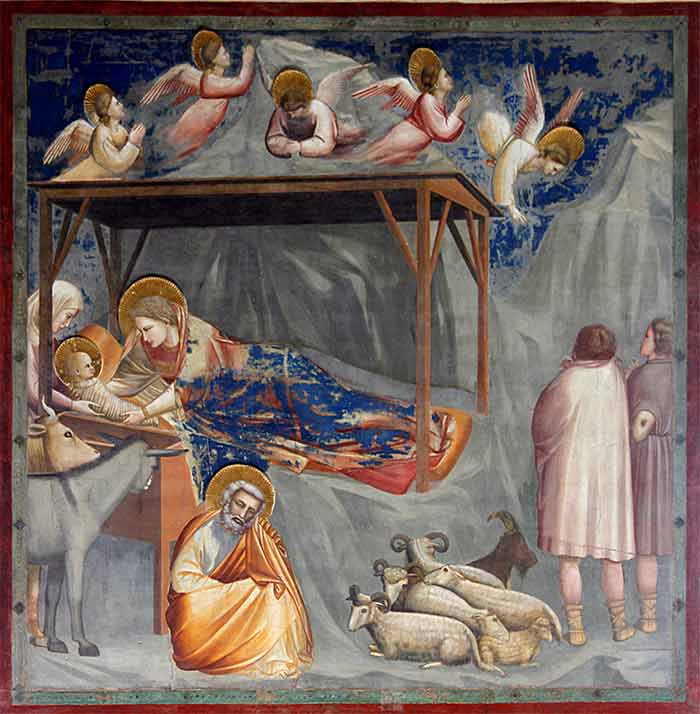 Rather than cram all six cantatas of the Christmas Oratorio into one concert (which, in any case, retell the events surrounding the birth of Christ as far ahead as the Epiphany) Masaaki Suzuki adopted the more relaxed schedule of presenting them over two evenings with the Orchestra and Choir of the Age of Enlightenment.

That gave room in this first instalment for the Motet, Singet dem Herrn, to be interspersed. Placed after the interval and before the third part of the Oratorio, it received a robust reading with the choral and continuo forces swelled by the addition of three violins, an oboe, two oboes da caccia, and a bassoon to enhance the contrapuntal lines. That polyphony issued in concentrated waves rather than supple threads of melody as it usually would in performances without the extra instrumentalists. But it was compelling nonetheless, not least the change in meter for the last line of text in the concluding chorus, giving way to numerous cries of “Hallelujah” despatched with levity.

Suzuki led a generally vociferous account of the three parts of the Christmas Oratorio given in this instalment, more reminiscent of René Jacobs’s recording, perhaps, than Suzuki’s own, though with slightly broader tempos. The Choir was emphatic in its enunciation of the words, just as the OAE was similarly in its articulation of the music, particularly in the more celebratory choruses ‘Jauchzet, froh locket’, and the bubbling triple-time ‘Herrscher des Himmels’ which frames the third part. The pastoral ‘Sinfonia’ opening the second part was fluid and lilting, if not quite pulsing with awe, but the oboes and their da caccia counterparts were sensitively integrated, convincingly evoking the timbre of bagpipes. The chorales received full-on treatment also, pushing on with the verses, rather than stopping for contemplation. 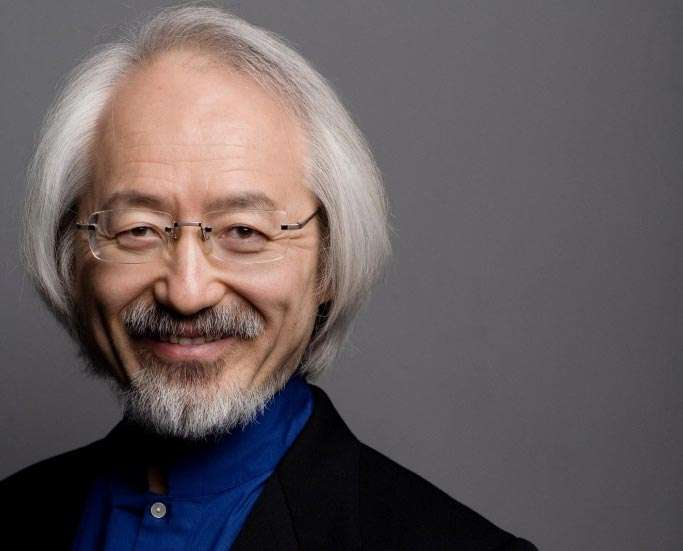 Perhaps surprisingly Ashley Riches provided exemplary contrast and nuance in the baritone solos rather than compounding any heft overall. He avoided the temptation to belt out ‘Grosser Herr, o starker König’ but intelligently emphasised the tenderness and devotion expressed at “liebster Heiland”. James Budd served as a light-toned Evangelist, providing ideal narrative alacrity (if not authority) to make the work seem a dramatic counterpart to the Passions, and not merely a series of static meditations upon the Nativity.

Robin Blaze’s solos were direct and fresh, though a little impersonal, however well balanced his tone lay within the orchestral support. At the top of the vocal pile, Anna Dennis received few opportunities to settle into much of a consistent character. Her duet with Riches in part three was efficient if not especially insightful, and her account of the Angel’s message to the shepherds in the second part was urgent but might have carried more radiant force.

Contrast between the soloists and the ensemble at large were not exaggerated, however, as Suzuki kept vigilant and consistent control over as the whole, and so the second instalment should make for a satisfying unity between the two halves.