Janáček
From the House of the Dead – Overture [edited by Charles Mackerras]
Beethoven
Piano Concerto No.3 in C-minor, Op.37
Dvořák
Symphony No.6 in D, Op.60 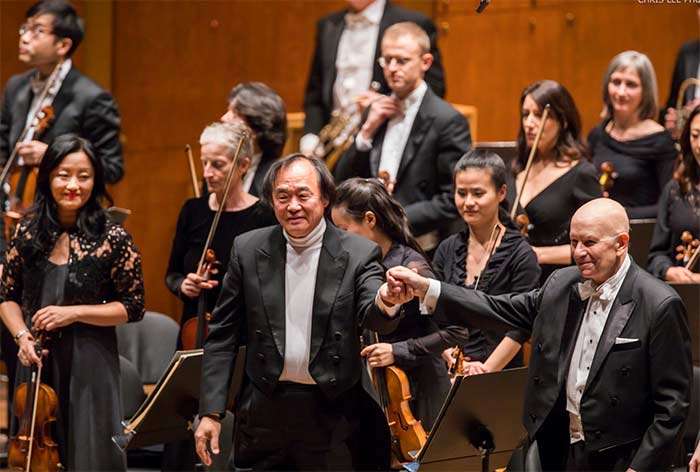 Like Dostoyevsky’s short novel, Notes from the House of the Dead, upon which Janáček’s bleak opera is based, both the author and the composer attempt to realistically depict the life of inmates in a Siberian prison. The author drew upon his time serving a sentence of hard labor in an Omsk jail, when he was presumed to have played a part in a rebellion. Janáček’s music mirrors Dostoyevsky’s picture of prisoners in confinement. The folk-dance that breaks through the initial grey atmosphere sustains much of the material and indicates that the opera’s dramatic core of will not indulge morose self-pity. Instead, it concentrates on the prisoners’ efforts to make their sojourn more tolerable by mimicking their lives before incarceration. 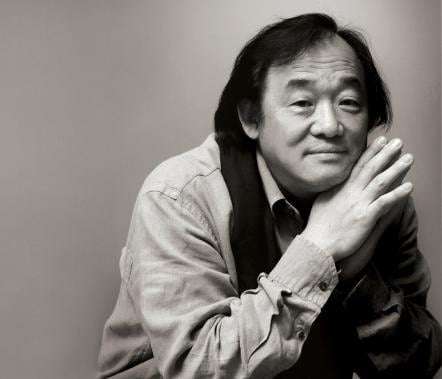 A well-gauged and lilting reading of Beethoven followed. Kun Woo Paik is a seasoned and intelligent interpreter. His Beethoven had verve as well as exquisitely shaped themes that were refined and elegant, as well as expressive and full of spirit. Paik projected a hymn-like character to open the central Largo, generating a meditative, subtly nuanced and eloquent slow movement. In the outer ones, tempos were moderate, powerful sections slightly hard-edged in contrast with Paik’s light-fingered dexterity. The result was Beethoven that paid homage to Haydn’s Classical spirit, unfettered by being forced into a Romantic role.

The concert’s second half was devoted to Dvořák’s Sixth Symphony. Bêlohlávek is one of a long line of master Czech conductors, such as Talich, Neumann and Kubelík, respected for their thoroughly idiomatic interpretations of native repertoire.

Dvořák’s Sixth has much in common with Beethoven’s ‘Pastoral’ Symphony. Bêlohlávek lent support to this characterization with his vibrant and vigorous approach to the opening movement. Exceedingly impressive were his superb shaping of melodic lines and gentle nuances, as well as brilliant organizational skills. The woodwinds’ exquisitely lyrical opening of the slow movement seemed to blossom like a rose, anticipating the attractive melodic flow of what follows. In perfect contrast, the Scherzo, a furiant, was full of jubilant enthusiasm, with the Trio harkening back to the opening of the slow movement. Joyful spirits abounded in the Finale, a seamless, fluent stream. Greater motion enlivened the closing section, bringing the work to an animated conclusion.

It was sheer delight to experience Bêlohlávek’s music-making, his complete command of the Philharmonic, which played attentively and with commitment throughout, and his focus on the music and not on himself.