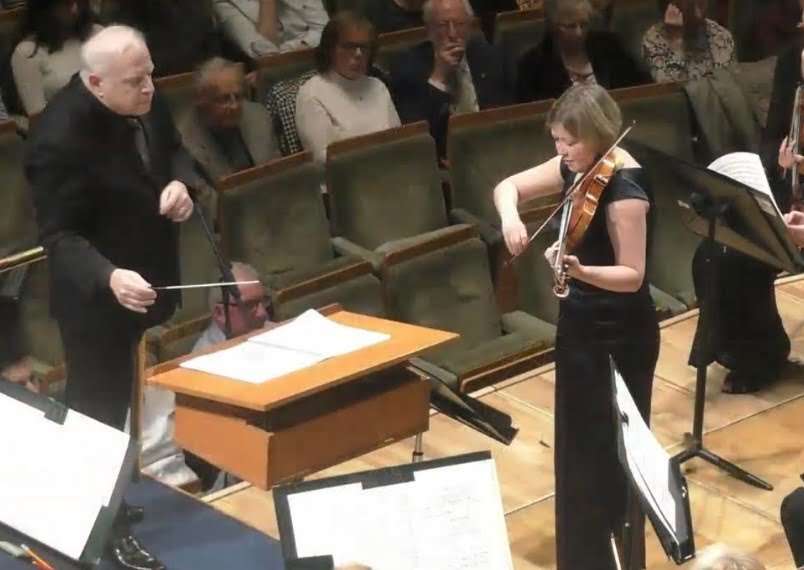 Leonard Slatkin has long been a champion of Edward Elgar’s music. This season he has conducted Enigma Variations in Detroit, Louisville and Pittsburgh (and the First Symphony in Lyon) and he arrived in Dublin courtesy of Raidió Teilifís Éireann for a further shot at Opus 36. The RTÉ National Symphony Orchestra played in a manner that suggested its members and their debuting maestro had clicked, for this Enigma was distinguished by warm and detailed playing in response to the conductor’s flexible approach to this imperishable score, Elgar’s portraits of numerous friends, which is signed-off with one of himself; a musical selfie.

Slatkin’s dynamic, subtle and so-expressive approach to characterisation and orchestration was consistently engaging, leading to and then away from an expansive and affecting ‘Nimrod’, initial hush to noble climax charted seamlessly. “To” had included a rumbustious ‘Troyte’ (with splendid timpani salvos and unabashed trombones), while “away” embraced the stutter of ‘Dorabella’ (a bit cruel of Elgar to publicise the lady’s affliction, you might think) and also the pathos of the sea-voyage Variation that quotes from Calm Sea and Prosperous Voyage – or does it? Quite a few commentators now believe the clarinet line is taken from Robert Schumann’s Piano Concerto; maybe Elgar was throwing in a deliberate red-herring by citing it as the Mendelssohn, or was merely mistaken. Sleuthing aside, Slatkin and the RTÉ players went on to build a glorious (with organ) ‘E. D. U.’ apotheosis that really lifted the spirits; this moment is potentially one of the most earth-moving conclusions in all music and that potential was here generous in its sentiment; and good to hear the final chord held on to. 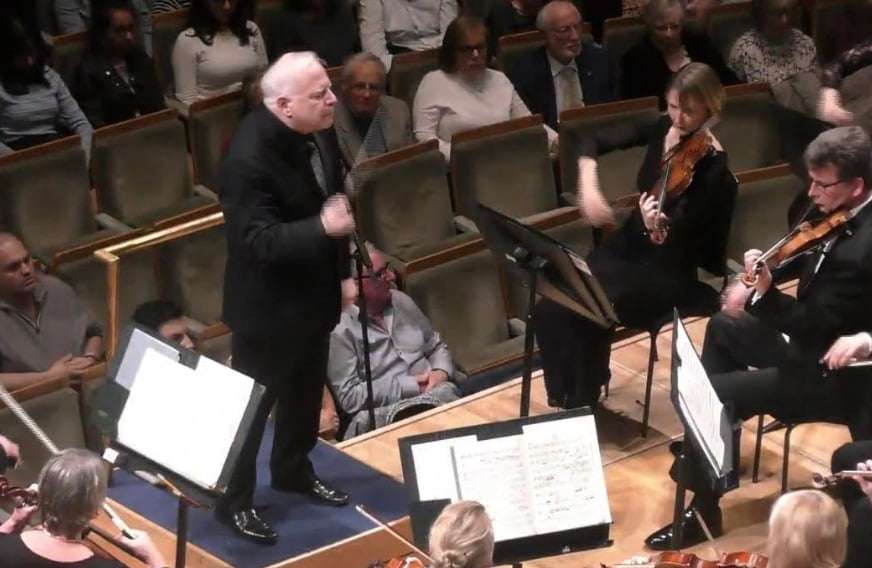 The concert’s centrepiece was Richard Strauss’s Violin Concerto, completed in 1882 when he was eighteen, an impressive composition for someone of that age if not yet displaying much individuality in music that is certainly richly romantic if not stepping sideways from several of his forebears and contemporaries. Guessing the composer might well determine Max Bruch, who knew all about violin-and-orchestra works – five major creations (four of them sadly underrated) and a few lovely shorts, and who bequeathed us some inimitable invention.

Strauss’s teenage example opens dramatically, the soloist exposed almost immediately. Alina Ibragimova certainly made her presence felt from her first note and enjoyed an alert and sympathetic accompaniment throughout. If Strauss’s Violin Concerto is more about gesture and mood and less about melodic independence, it is undoubtedly likeable in its ardour (first movement) and cordiality (second). Best of all in terms of the music itself is the dashing Finale, an attractive combination of Paganinian devilry and Mendelssohnian weightlessness, and with a skittish tune that stays in the mind. It was nimbly if slightly too quickly brought off, the violin figuration just a tad blurred at points (unlike Tasmin Little on her just-released Chandos recording, review pending). Overall Ibragimova will no doubt develop a tonally-more-refulgent palette and a more-lived-in view as she takes the piece further (I believe this RTÉ outing was her first of it), maybe into the studio for inclusion in Hyperion’s “Romantic Violin Concerto” series; nevertheless she (her quietly lyrical playing was best, she was less than easeful in the virtuosic passages), conductor and orchestra made a fairly fruitful collaboration on this evening. 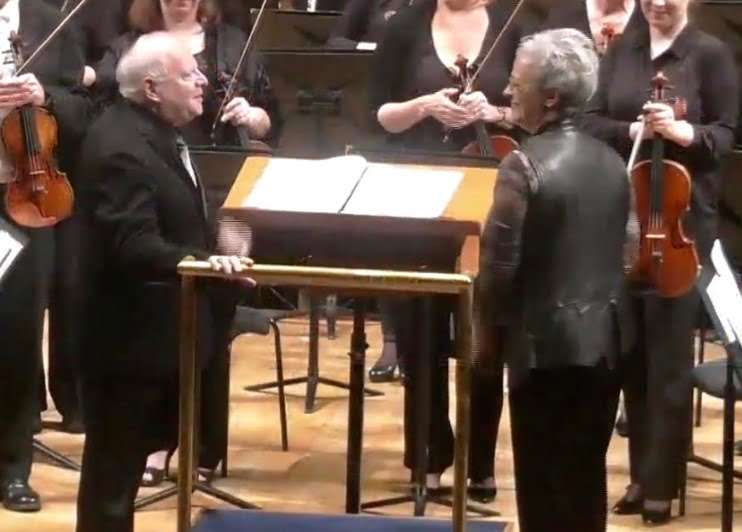 To open the concert, Slatkin brought a calling-card from the States, Cindy McTee’s Circuits (1990), which abounds in notes, velocity, rhythm and colour. Much happens in its five minutes and from the off the RTÉ musicians were on their mettle with this percussion-fuelled scampering firecracker (which Slatkin has recorded on Naxos); nothing was short-circuited en route and the composer looked delighted. Fast-forwarding to what followed the Elgar – Irish Tune from County Derry / Londonderry Air / Danny Boy (take your titular pick) – it proved the perfect when-in-Ireland encore (and the conductor’s son is named Daniel); this emotional melody was most-moving heard in Percy Grainger’s heartfelt arrangement.

What was also my RTÉ debut had decent sound and pictures if also a presenter, however mellifluous in tone, who was prone at times on repetitive/hype-ridden commentaries, which irritated somewhat.