“Explore love, lullabies and the bond between parent and child in a programme crowned by the world première of a song cycle by Composer in Residence Helen Grime, setting poems from Fiona Benson’s Bright Travellers, a remarkable and moving collection of poetry which explores the pain, passion, beauty and joy of becoming a parent.” [Wigmore Hall website] 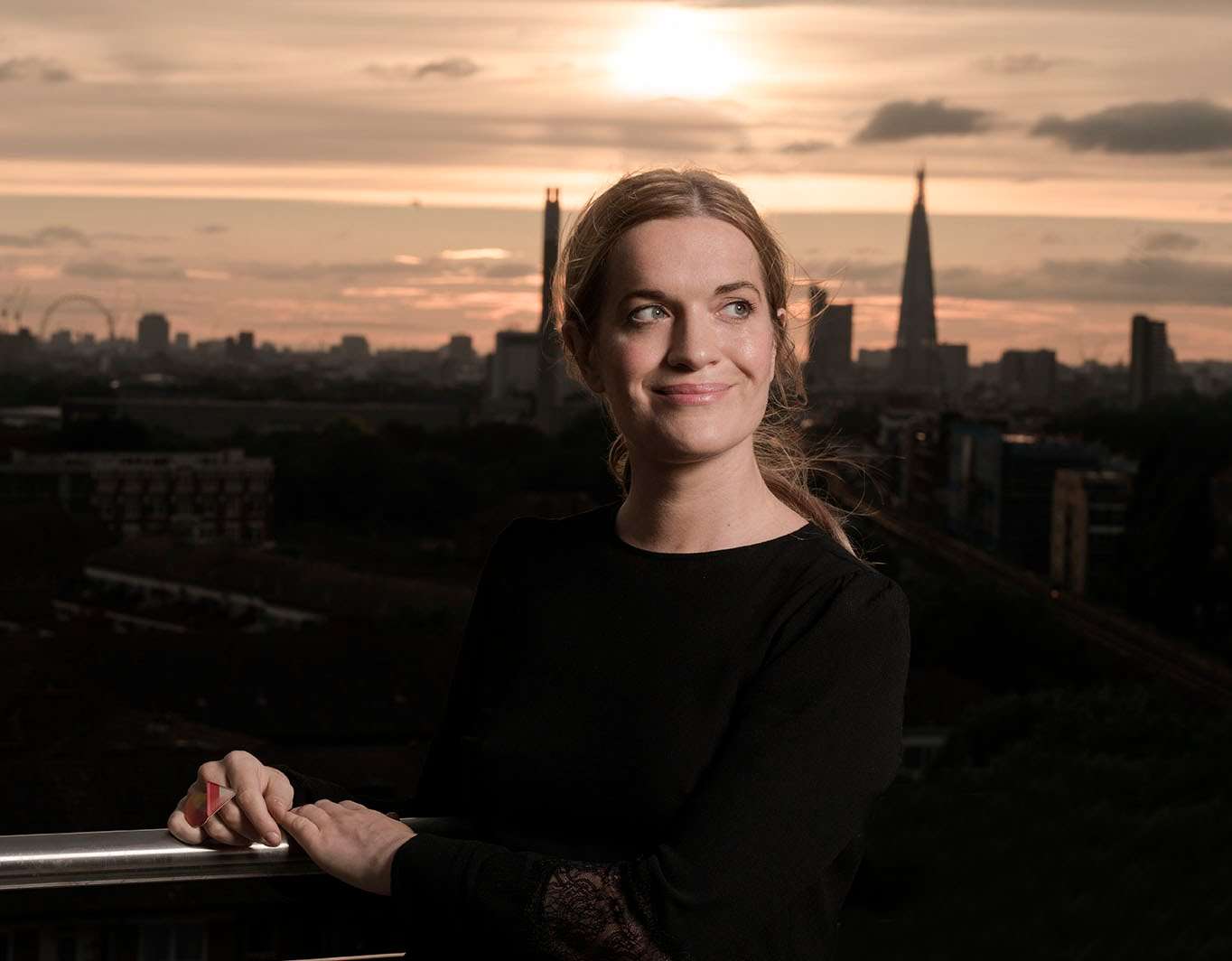 Robert Schumann’s Frauenliebe und -Leben has been criticised for its male perspective on the intimacies of the female heart, but Ruby Hughes at Wigmore Hall dispelled any such doubts with an account of fresh and lively directness. Her sweet, ringing tone was beautifully restrained at the opening and as the romantic drama unfolded pianist and singer communicated the narrative with expressive lightness of touch. As with ‘Träumerei’, Joseph Middleton, who had welded reverie and sadness in the Kinderszenen excerpt, particularly impressed in the interludes of ‘Er, der Herrlichste von allen’, which can degenerate into sentimentality as the woman contemplates the superiority of her lover in ecstatic and passive terms. Hughes retained a lyrical and mellifluous attack through to the intimate core of the cycle, ‘Susser Freund’, where the woman’s tears convey the depth of their physical love expressed in their baby. The final song, ‘Nun hast du mir den ersten Schmerz getan’, provides the tragic foil to the joy of first love and motherhood, as the husband dies. Middleton and Hughes thrilled with a layered, theatrical account, which also held a dreamlike quality.

Mahler’s Kindertotenlieder took us further into the grief allied to parenthood. Hughes’s voice now carried more weight while retaining an airy flexibility. In this way the almost overpowering emotional darkness of these Rückert settings was bearable and the bittersweet memories contained a purity reminiscent of the child’s vision of heaven in Mahler’s Fourth Symphony, Middleton bringing forth an emotional and dynamic range which was magnificent and moving.

Charles Ives’s songs have an illusory quality and shift in tonality and mood, one moment conventional, the next revolutionary and daring. Hughes and Middleton conveyed this fragile complexity throughout their choices, popular tunes ebbing and flowing through Ives’s distinctive soundworld.

Helen Grime’s Bright Beginnings, to five poems by Fiona Benson, chart the interior and exterior worlds of pregnancy and motherhood and its delights and vulnerabilities. The spiritual and physical experiences of mothering are first reflected in ‘Soundings’ where a baby hare is being watched in the fields. The otherness of pregnancy comes to the fore in ‘Brew’; with repetitive figures, at first soft, as the growing foetus is contemplated “taking on bone”, then fortissimo for the energy of the life-force of blood of the tiny being. The conflicting moods of calm and ferocity continued in ‘Visitations’ and ‘Milk Fever’, the latter conveying beautiful, sonorous effects of water and ice. The final ‘Council offices’ concerns the loss of a child, this time before birth. In the final stanza Hughes gave us a plaintive lullaby that was deeply affecting.

This involving recital drew to a close with some of Britten’s folksong arrangements: their simplicity belies their profound emotional heft. Hughes and Middleton conveyed every grain of feeling from ‘Ca’ the yowes’ and finished with the limpid clarity of the love and loss of ‘O Waly Waly’. The serenity of Schubert’s ‘Wandrers Nachtlied’ (D768) was given as an encore, perfectly concluding a remarkable journey through the spiritual and physical extremes of the human – and parental – condition.