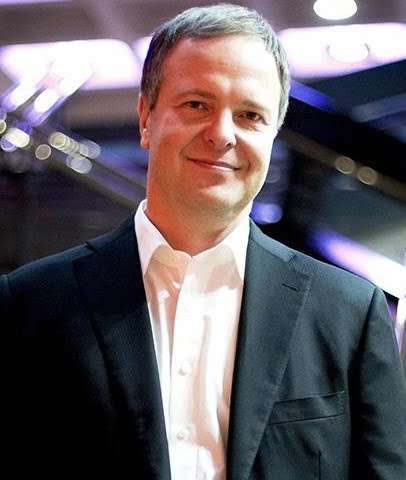 Mozart and Mahler with Thomas Larcher as go-between – the course of this BBCSO programme ran smooth and true. And from the opening bars of Mozart’s gloriously confident ‘Haffner’ Symphony, you once again marvelled at Sakari Oramo’s genius for releasing the personality of whatever music he’s conducting.

The first movement’s self-important but jolly statement of intent that slightly adapts its profile to play its part in Mozart’s scheme was just one example of Oramo’s gift, and if you want to know how an Allegro con spirito goes, this one just leapt off the page. That was enough to remind you of the electrifying effect Oramo is having on his orchestra – these days, the BBCSO’s warmth, expressive depth and stylistic panache make its concerts big events. Charm and fantasy were to the fore in the Andante, and then in a superbly aristocratic account of the Minuet and Trio, we were suddenly transported back to high-Baroque sophistication. The Presto gave us the works in disciplined Mozartean ebullience, informed by rather than enslaved to period manners, and the strings’ expertly engineered brilliance was enough to take your breath away.

Over the past decade, the BBCSO has played a big part in bringing Thomas Larcher’s music to UK audiences. Whatever you might think, novelty and originality aren’t absolutely essential to art, and they seem almost like by-products to Larcher’s output. The fifty-five-year-old Austrian lives in the Tyrolean Alps, and if you draw parallels between his strong connection to place and, say, Britten’s, there is also a privacy that paradoxically manages to be inclusive to both their voices. Perhaps that will become clearer during this summer’s Aldeburgh Festival.

Nocturne – Insomnia, its UK premiere at the Proms in 2017, is for eighteen players, which required the sort of big, here impressively swift, platform re-arrangement familiar to many contemporary music followers. His score includes piano (with the trumpeter multi-tasking in the ‘prepared’ requirements), a celesta and an accordion, and other players also have the means to make additional effects. The Nocturne section depends on notes ascending by step, with some marvellous resonances from the low wind instruments, and it sounds in the same serene area as the Bach chorale endgame in Berg’s Violin Concerto.

The Insomnia section recreates with uncanny accuracy the strange disruption of sleeplessness, when you are in a position to lose yourself but unable to do so. The music flickers with those free-wheeling associations that keep the mind toiling away to no purpose, with resulting frustration and anxiety. It’s an all-too-familiar condition, and it is a remarkable leap of imagination to get inside mental distortions and exaggerations through music. That’s the thing about Larcher – his take on tonality, his technical accomplishment and a prodigiously finessed ear take you deep inside music’s heightened reality – you just cannot help but get absorbed into Larcher’s world; Oramo and his group could not have been more persuasive. 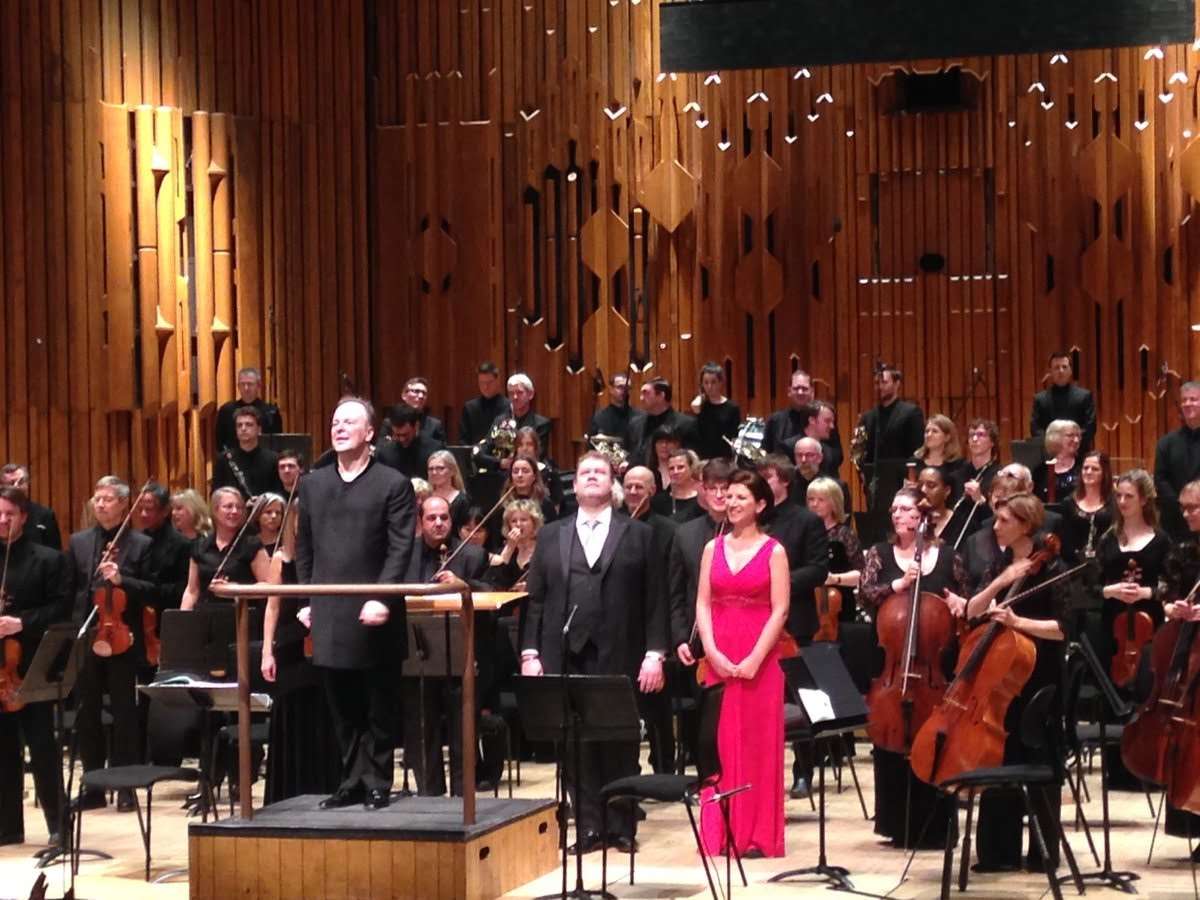 Oramo left us in no doubt of Das Lied von der Erde’s ability to open the floodgates of hope, loss, memory and delight. The first and final Songs didn’t steal the other four’s thunder, and the BBCSO was on epic late-romantic form while fielding many an apt, wrenching solo – the bassoon in ‘Der Einsame im Herbst’ was a heart-breaker – and some equally powerful retreats into chamber-music intimacy. It was very moving to see Stuart Skelton squaring up to the orchestral tsunami of ‘Das Trinklied’, and if this great and generous singer was often submerged, he still carried the emotional thrust heroically. The fact that he was singing more or less from memory added to the drama and spontaneity.

Elisabeth Kulman achieved just as much with her more objective reserve. She was at her best in ‘Der Einsame im Herbst’, dovetailing exchanges with oboe and bassoon beautifully, perhaps less persuasive in the gentle eroticism of ‘Von der Schönheit’. The top of her voice has a steel edge and implied passion that recalls Schwarzkopf, and her skill at gradually draining her tone of colour is superbly expressive. I suppose I’d have liked more shadow to steal in as ‘Der Abschied’ yields to an ecstasy of loss and resignation, but Oramo perfectly judged the extended pedal that delivers the release and rapture of the close, and you could hear every detail of how Mahler’s music unravels into weightlessness.