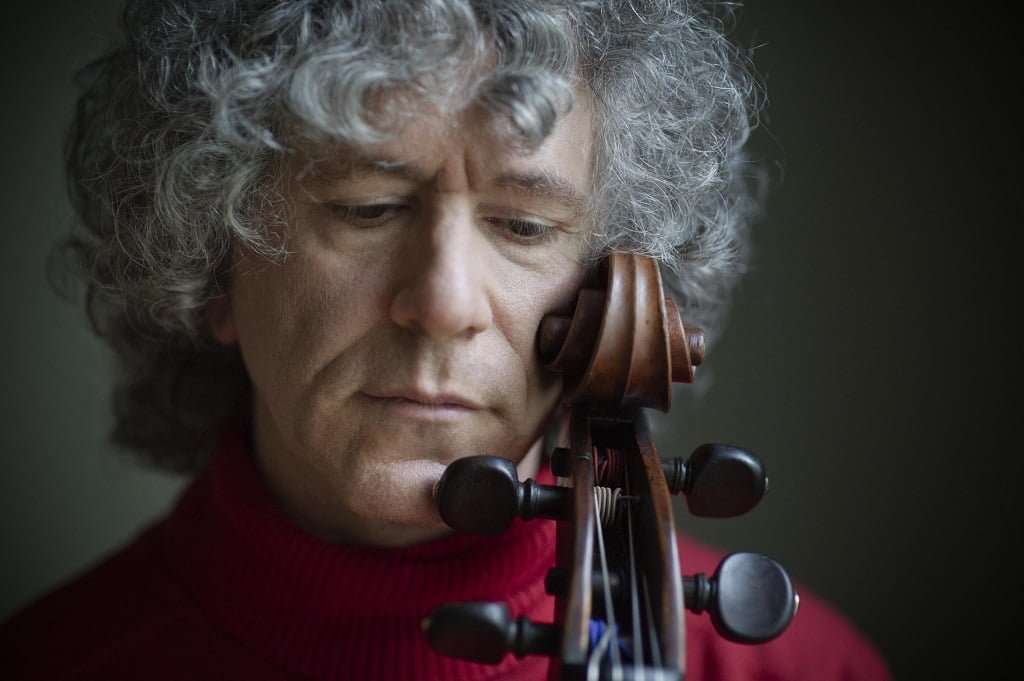 Wigmore Hall was full for this recital, and it was good to see so many young people in the audience. Steven Isserlis has quite a following, and it’s easy to understand why. He has a very distinctive platform presence, with his trademark long wavy hair falling in all directions as it follows his demonstrative but elegant actions in response to the mood and nature of whatever he is playing. There’s nothing showy about his manner, for it springs naturally from his total absorption in the music. Most importantly, he is such a fine artist, something served by a virtuoso technique.

Isserlis devised a programme centred on Brahms’s two Cello Sonatas and including works by composers with Brahmsian connections. Brahms had recommended Dvořák to his publisher Simrock, and he later performed the same service for Zemlinsky. Woldemar Bargiel (1828-97) was the half-brother of Clara Schumann (née Wieck) and therefore part of the circle that included Brahms. 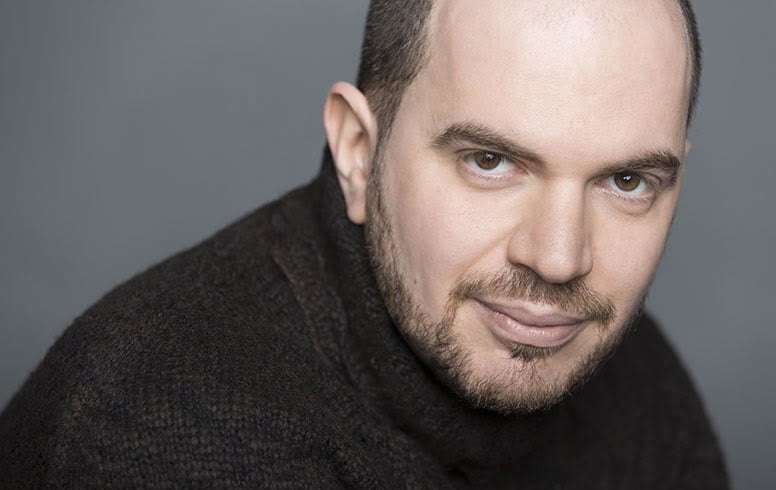 The lyrical and gentle Silent Woods, sensitively played by Isserlis and Kirill Gerstein, was a good choice to break the ice between performers and audience, and prepare both for the Zemlinsky. His Sonata, written in 1894, when the composer was 23, received its premiere by Friedrich Buxbaum of the Rosé Quartet soon after and then only survived in the form of a copy of the manuscript, hidden for many decades until brought to the attention of Zemlinsky’s biographer, Antony Beaumont, who prepared a performing edition some 110 years after its composition.

Brahms had criticised Zemlinsky’s lack of discipline, and sure enough the Cello Sonata has lots of ideas that do not develop very satisfactorily. The three-movement work is quite Brahmsian in style, but lacks the master’s melodic inspiration and its quality of material doesn’t really justify a length of nearly half-an-hour. It could not though have had more committed advocates than Isserlis and Gerstein.

To now move to the youngish Brahms was like ascending into another world. His masterly E minor Sonata was given an equally masterly performance. There are other ways of playing this music but everything on this occasion seemed just as it should be. After the interval Bargiel’s attractive Adagio preceded another outstanding reading, this time of Brahms’s F major Sonata, which makes significant interpretative and technical demands that were impressively met. Kirill Gerstein deserves a particular mention for his artistry and ability throughout the evening. There was a single encore, an arrangement for cello and piano of the ‘Romanze’ contributed by Robert Schumann to the composite ‘FAE’ Violin Sonata, also involving Albert Dietrich and Brahms (the latter wrote a Scherzo). The tender sentiments of Schumann’s ‘Romanze’ were beautifully brought to life by Isserlis and Gerstein.