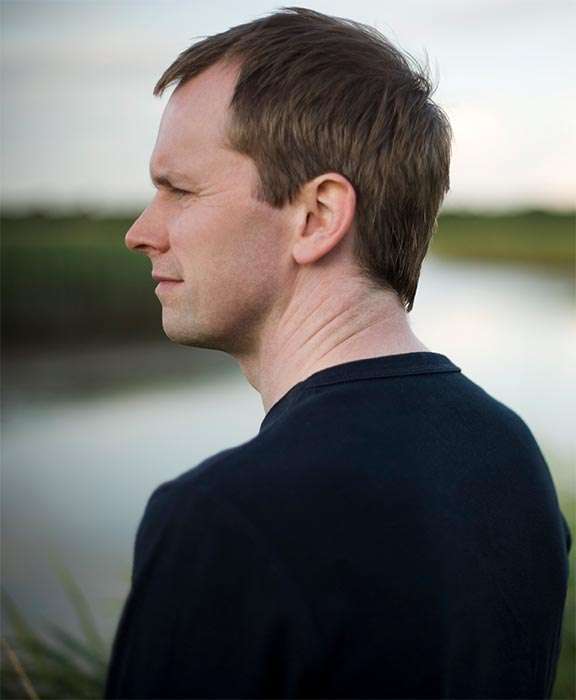 When Brahms at last produced his First Symphony, it was hailed as Beethoven’s ‘tenth’, and he continued as the heroic but conservative upholder of the Classical ideal, filtered through his and Beethoven’s very different types of romanticism. Towards the end of his life, though, Brahms’s music became the voice of withdrawal, so you may well ask how prefacing each of Beethoven’s final three Piano Sonatas with Brahms’s three Opus 117 Intermezzos could enhance our perception of the former, which have become touchstones of spiritual, technical and instrumental exploration, each one, like the ensuing ‘late’ String Quartets and the Diabelli Variations, advancing the boundaries of musical expression.

Endgame Brahms may have been one logical, accommodating and very beautiful destination for Beethoven’s legacy, but, for all Brahms’s earlier sublime boldness, would it have been a destination envisaged by Beethoven? Beethoven proposes and Brahms disposes; Beethoven rejoices in possibility, while Brahms suggests that the end is nigh.

For all that, this Wigmore Hall recital was enthralling, not least in the way that Steven Osborne’s almost freakish ability to identify with a composer’s psychology gets more perceptive every time I hear him. In any other context – that is, if his programme hadn’t been a clash of two German titans – Osborne’s stealthy projection of the Intermezzos’ fragility and resignation would have been uncompromised. His voicing of the thick, orchestral chords of No.3 (he played them in reverse order), with the odd reluctance of the middle section’s enigmatic link back to the opening, was drained of colour but not, quite, of light; in the short No.2 he teased and barely sustained its lack of substance; and in the lament of No.1, Osborne’s close characterisation was such that it was easy to think of Brahms writing a lullaby to himself – but then Osborne’s impeccable judgement always encourages listeners to draw their own conclusions.

Osborne’s Beethoven – unlike Igor Levit’s, for example – doesn’t overplay the final Sonatas’ sheer oddness and originality. He takes these aspects as a given and folds them into trajectories of great emotional and expressive integrity. After veiled Brahms, Osborne placed Opus 109 from the start in that bright, volatile sound of the visionary Beethoven. It was an exact fit for the freedom and vigour of his reading, and the piano coped magnificently with the pianist’s extremes of dynamics and vertiginous crescendos. He was, however, sparing in his use of the instrument’s full sonority, with the result that the Scherzo of Opus 110 was a barely contained explosion, but it made complete sense in its contrast to the growing ecstasy of the fugal/arioso slow movement, the best part of a very considerable evening. The way in which he took the arioso to the brink of audibility, then coaxing the music back to life with those repeated G-major chords and building to a stupendous close was Beethoven-interpretation at its most sublime and communicative.

I still don’t see where Osborne is going with the ferocity and desperation he deploys in the first movement of Opus 111 – there are more anticipations of the ‘Arietta’ second movement than he admits to – but he moved the latter and its Variations heavenwards with serene inevitability. His playing was sometimes so quiet it was perceived rather than heard, and the trills shimmered with starry harmonics.