Although the beginning of Advent lies a few weeks off yet, never mind Christmas, the variety and cosmic breadth of Olivier Messiaen’s twenty gazes or glances at the infant Jesus is such that it hardly matters at what point in the liturgical year the cycle is encountered. Furthermore, as a devout Roman Catholic, for the composer the Christian mystery of the Incarnation brings together human and divine, time and eternity, matter and spirit, world and transcendence, and so in one sense his work is intended to embrace a universal order – both created and uncreated. 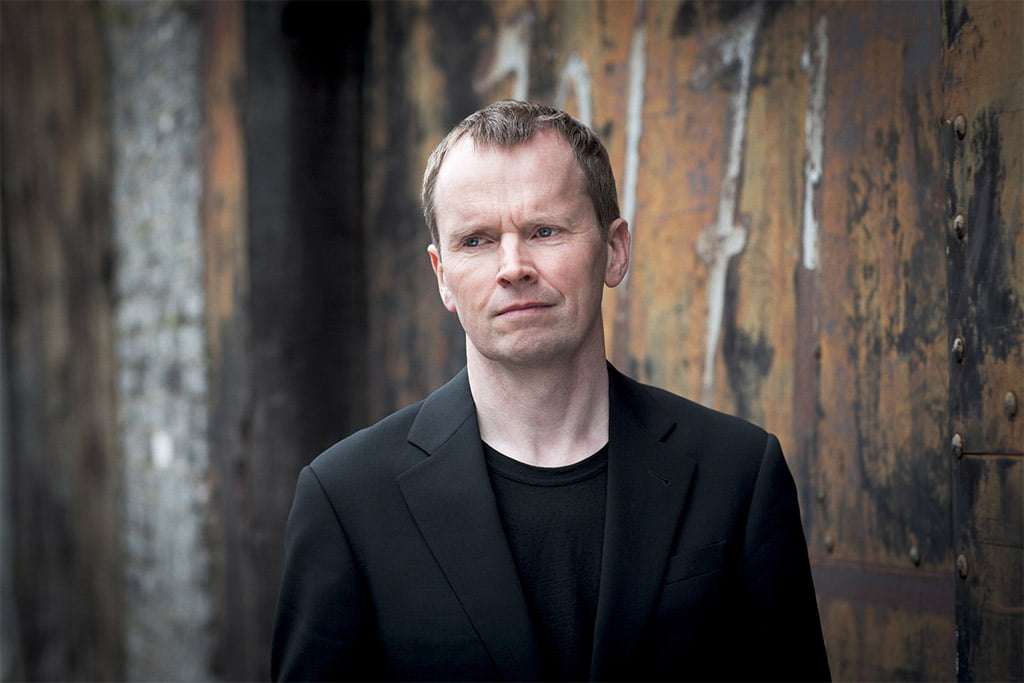 The Vingt Regards is not, of itself, a liturgical composition, but Steven Osborne brought a generally contemplative decorum and thoughtful concentration across its two-hour span. On an immediate level that gave the work a sense of being an orderly exposition of musical themes and arguments (however emotionally expressed) like the dispassionate and rigorous explication of Christian dogma by the mediaeval Scholastic theologians (Messiaen often drew on the writings of St Thomas Aquinas for inspiration). Osborne established that atmosphere of meditative stillness at the outset in the opening ‘Gaze of the Father’ and it remained essentially intact throughout the following sequence, despite passages of ecstasy, dynamism, or the shadow of suffering to come with the visions of the Cross. The performance was ideally tender and intimate as a result, without becoming sentimental.

Above all, Osborne maintained structural integrity and control across all twenty movements by his clear sculpting of the three principal themes developed over the course of the cycle, without exaggerating their appearances, as most conspicuously demonstrated by him in the firmly grounded theme of God, held majestically against the hectic fugue of ‘By Him was Everything Made’.

Osborne’s more interior approach generally accorded with a score by Messiaen that is rather more introverted and subdued than much of the rest of his output, although in his otherwise rhythmically alert account of ‘Gaze of the Heights’, a touch more humour or levity would have been welcome in this interpretation. But comparative reticence did not preclude a quiet mystical fervour from coming through in this performance overall, where Osborne’s steady control over the repetitions of themes and harmonic sequences gave expression to a hypnotic but dynamic character underlying the music. For example the diatonic simplicity of the chordal theme of God in ‘The Kiss of the Infant Jesus’ channelled a warm devotion to the Christ-child. But as its repetitions were overlaid with trills, arabesques, and contrapuntal additions, it took on something of the character of a chaconne, with the dance-like vigour that entails, so that like each other ‘Regard’ here, this movement did not become a merely static stare, without meaning or content. Similarly the first appearance of the theme of the Cross (in the ‘Gaze of the Star’) was pregnant, became more threatening in ‘The Exchange’, and by the time of the ‘Gaze of the Cross’ (which says to Christ, in Messiaen’s scenario “You will be a priest in my arms”) it was both ominous and consoling.

Whilst maintaining unflagging purpose and exemplary control over the music’s disparate elements, Osborne also revealed the orchestral dimensions of the work, from the various delicate, glinting sonorities he coaxed from the piano (to depict light, stars, and the glory of God’s grace) to the shuddering timbres low down in the piano (for the tamtams of ‘Gaze of the Prophets, the Shepherds and the Magi’, or elsewhere to evoke earthier dance routines). Those familiar with Messiaen’s most famous orchestral work would surely have heard some sections of Vingt Regards as like a piano sketch or trial run for some parts of the Turangalîla-Symphonie (written a little afterwards in the later 1940s).

Osborne masterfully paired heart and mind in this performance, taking Messiaen seriously as a theologian in music, as much as simply a creator of colourful sonic combinations. How marvellous an experience it would be to hear him bring the same sustained focus to the composer’s even larger piano cycle, the Cataloque d’oiseaux.