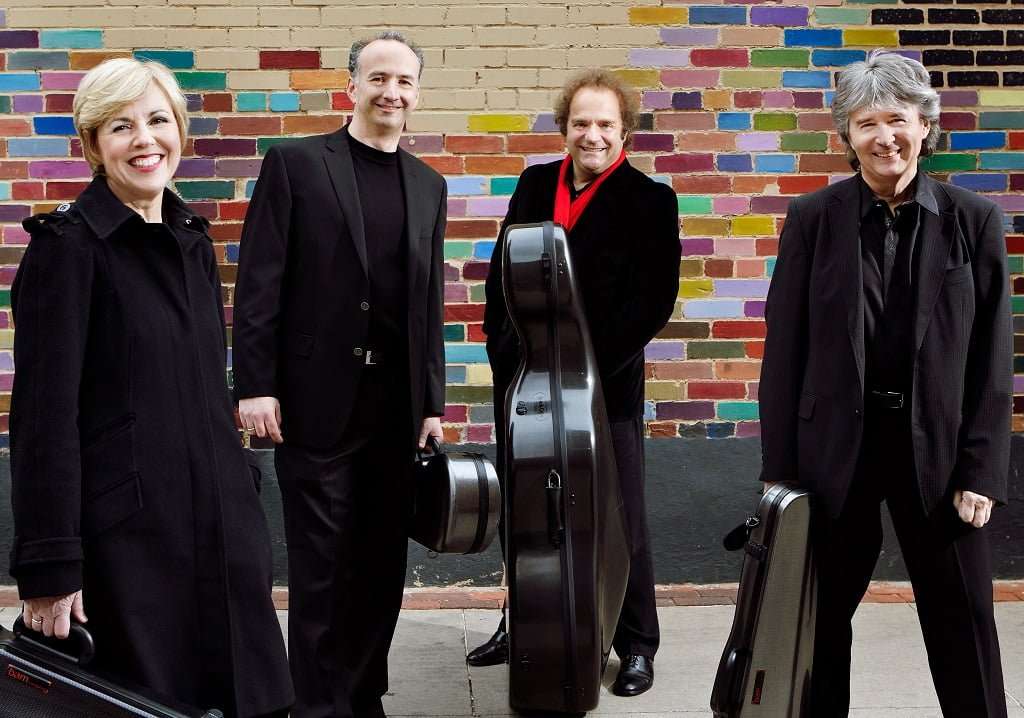 The Takács Quartet opened its second Wigmore Hall recital this week with Beethoven, the first-written of the six String Quartets collected under Opus 18. The music owing to Haydn, the Takács musicians were unanimous in their sweet lyricism and refined elegance; here was civilised conversation between friends. Such thoughtful playing continued into the capricious second movement, while the third, a Scherzo in all but name, quickened the pace, the Trio even more so. The skittish Finale enjoyed light if energised playing that recognised the music’s gathering purpose, the work sealed as a whole with an ‘all is done’ pay-off.

Perhaps the most intriguing aspect of Timo Andres’s Strong Language (2015) is the title … and that proves to be a decoy. In three movements, with “three musical ideas”, confides the composer (born 1985 in California), Strong Language has very little to say but takes a tedious twenty-five minutes to say it. The first movement, ‘Middens’, concerns accumulation, and the final one, ‘Gentle Cycling’, goes the other way. Both failed to engage. Only ‘Origin Story’ had some interest – and even that is peripheral – in that as the music intensified so too did the spectre of Hindemith – a wonderful composer regrettably somewhat out in the cold at present. 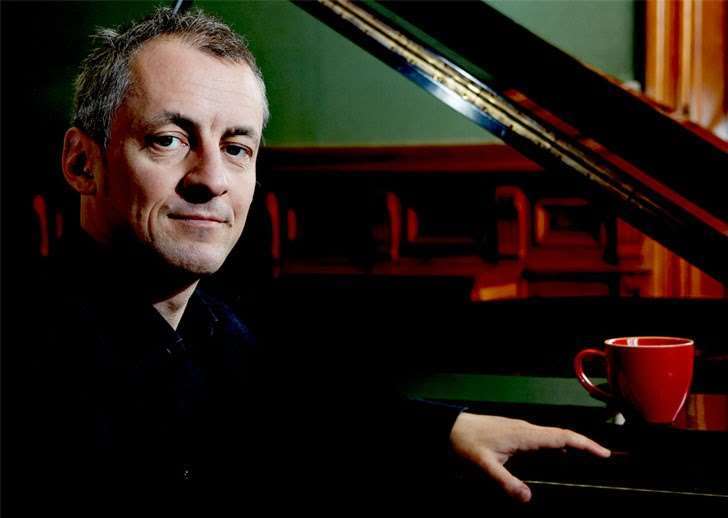 How richly expressive is Edward Elgar’s post-World War One Piano Quintet (completed in 1919): expansive music of majesty and privacy. For all his extravagance in the Oratorios, Symphonies and something like the orchestral Symphonic Study that is Falstaff (all now behind him), Elgar was also attuned to chamber-music closeness if with no lack of fervour and eloquence. The Takács Quartet and Aleksandar Madžar gave a wonderful performance of this impressive piece – impassioned and intimate, sensitive and commanding, and enquiring of the music.

Not only did these performers have a convincing way with the score, they were throughout balanced perfectly – Madžar was superb in his musicianship and in his attentiveness to his colleagues. The heart of this work is the ineffably lovely slow movement, so heartfelt, as if in memory of halcyon days – and here was rapt and spellbinding. The cyclical work concludes with a Finale of unforced compositional confidence (reminding somewhat of the last movement of the Second Symphony, from nearly a decade earlier). As throughout, the Takács/Madžar combo was inside the music, building it to a satisfying ending.

I would like to think that the Takács Quartet’s record company, Hyperion, is planning to add the Elgar to its catalogue (with Madžar), or is now adding it to the schedule, for this account of the Piano Quintet dug into its potential in no uncertain terms; it was in many ways a revelation.