Brahms
Sonata No.1 in E minor for Cello and Piano, Op.38
Helen Grime
Aviary Sketches (after Joseph Cornell) [co-commissioned by The Chamber Music Society of Lincoln Center, and by Wigmore Hall with the support of André Hoffmann, President of the Fondation Hoffmann: world premiere]
Brahms
Scherzo in C minor, WoO2 [from the FAE Sonata]
Schumann
Piano Quartet in E flat, Op.47 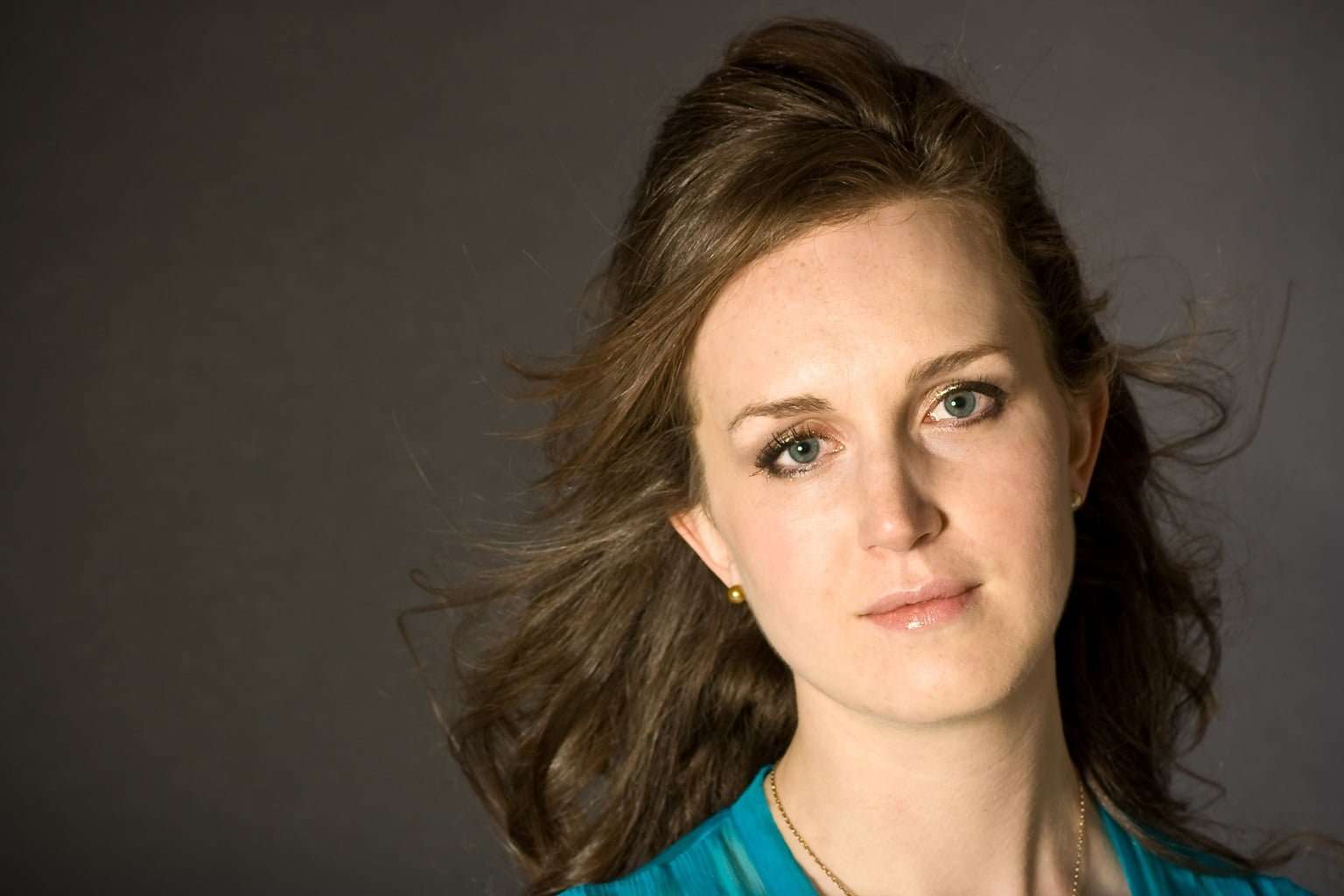 This collaboration between the Chamber Music Society of Lincoln Center and Wigmore Hall opened with Brahms’s E minor Cello Sonata, a classically rigorous account vividly projected by David Finckel (ex-Emerson Quartet) through a wide variety of timbres and dynamics. In music that is easy to indulge, Finckel’s ‘in one’ interpretation of the opening Allegro non troppo (the exposition repeat made indivisible), although it might have been more yielding, was patrician in matters of style and technique, then followed by a sprightly rendition of the capricious second movement. There were a few imbalances, particularly noticeable in what is a duo-Sonata, which were down to Wu Han’s sometimes-deferential stance at the keyboard, suggesting at times music for cello with rather than and piano, but there was also an evident chemistry between the two participants (they are the co-artistic directors of the Chamber Music Society). The finale was resolute. 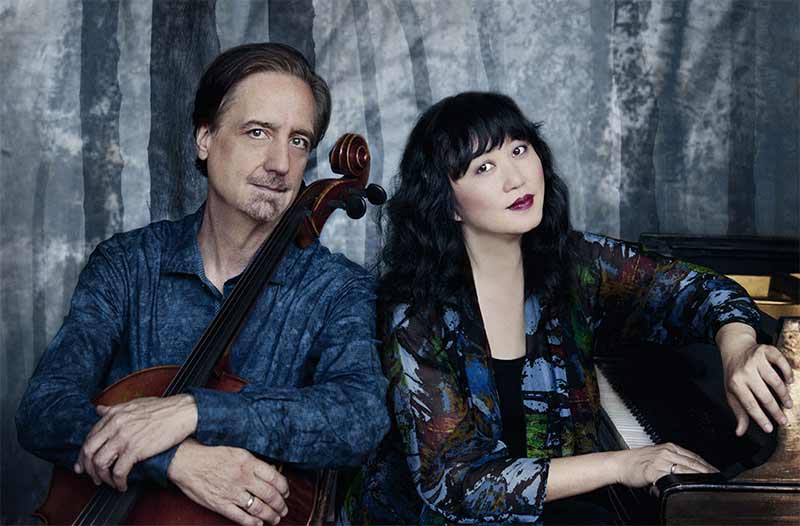 There followed the first performance of Aviary Sketches by Helen Grime (born 1981), for string trio, inspired by the “assemblage” aspect of American artist, filmmaker and sculptor Joseph Cornell (1903-72). Grime came to prominence with her orchestral piece Virga, played at an LSO Workshop concert and subsequently taken up by Oliver Knussen (at the Proms) and Pierre Boulez (in Paris), and her more-recent Night Songs, and Near Midnight, have been just as impressive in terms of ideas and orchestration.

Similarly the five-movement, 15-minute Aviary Sketches compels attention. It’s an expressive and atmospheric work, the sections given pictorially, after-Cornell, titles – such as ‘Aviary (Parrot Music Box)’ and ‘Deserted Perch’ – accruing intensity and sometimes with a density that suggests Lutosławski. Aviary Sketches ranges from the restless to the fragile, and is also vividly suggestive in its varying emotional states, and requires agile responses. Arnaud Sussmann, Matthew Lipman and Finckel – the cellist occupying a central position – gave Aviary Sketches a well-prepared debut, the composer in attendance.

To close the recital’s first half, Sussmann released the Scherzo that Brahms contributed to the FAE Sonata (“Frei aber einsam”, free but lonely), written for Joseph Joachim – the other composers involved being Robert Schumann and Albert Dietrich – exuberant yet poised, and with Wu Han now more assertive. If Sussmann might have sustained his tone more in the highest registers when at speed, then the Trio was affectingly dreamy and poetic.

If not quite as exalted as his slightly earlier Piano Quintet, Schumann’s Piano Quartet (also in E flat) is an impressive creation, from its solemn, Beethovenian introduction – included as part of the exposition, during which various tensions are established and therefore the repeat, here observed, is essential to appreciate the composer’s innovation – to the optimistic conclusion. This rich-sounding version might have been a little lighter in touch in the scurrying Scherzo (it needs to be more Mendelssohnian), but was certainly nimble in execution, and there was no doubting the beauty of the Andante cantabile third movement, containing one of Schumann’s loveliest ideas and which searches the hearts of performers and listeners. As for the finale, it is sustained by a motif that sticks to the memory like a magnet, and which is rather like leaping stairs, upward, Schumann in positive mood and made unequivocal in this splendid collegiate reading.