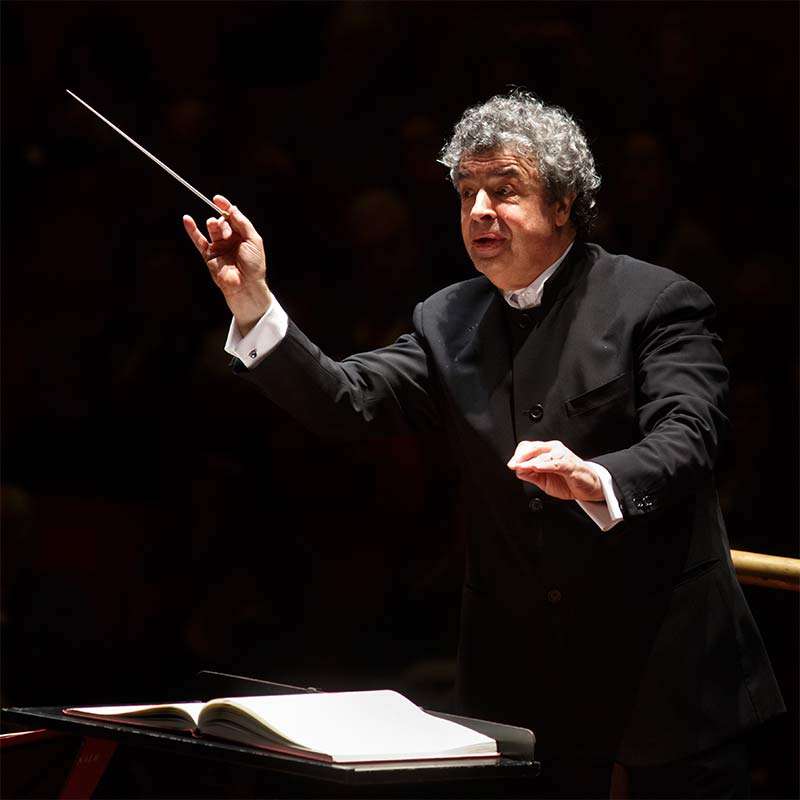 While a nation was deciding its future, two things were certain last night – sparks flew between the LSO and Semyon Bychkov and Brahms glowed in the hands of the illustrious German violinist Isabelle Faust.

As part of the LSO’s distinguished and continuing International Violin Festival, Faust was making her debut pact with the orchestra, and you were instantly aware of the extent to which she inhabits this Concerto. She is not the most histrionic of performers – indeed she sometimes comes across as rather cool – but her insight and acute instincts resulted unforgettably in that artlessness that conceals great artistry.

Faust was playing her famous ‘Sleeping Beauty’ Stradivarius, the 1704 instrument that had lain unplayed for 150 years. There were times when its dark-favoured palette and restrained volume made it an almost subliminal presence, a factor Bychkov with unerring judgment absorbed into his balancing and his superb detailing of instrumental voicing, realised by the LSO players with their customary, alert responsiveness. 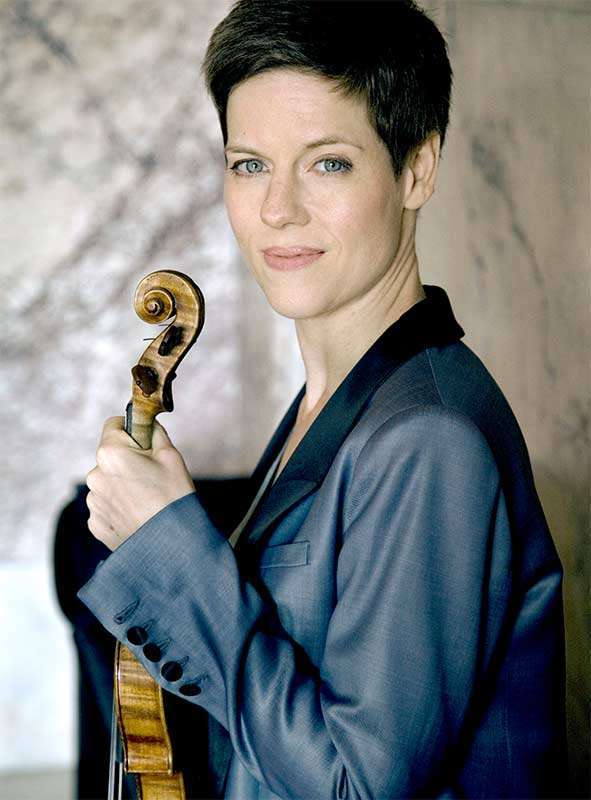 Faust’s undemonstrative economy of means in delivering playing of such candour and disarming virtuosity came with an extra, indefinable dimension of supercharged focus and lyricism. Just to observe her engage with the music in the long opening tutti was to anticipate the organic rightness of her advances and retreats in Brahms’s deceptive heart-on-sleeve extroversion and his pull towards veiled circumspection. Her first entry earthed the Concerto’s song-like personality, enhanced by the sort of refined cantabile playing that suits her intimate style and her instrument so well. Her integrated overview of this most symphonic of violin concertos yielded superbly animated brilliance in the first movement’s development section but was clinched by her preference for the rarely-played Busoni cadenza, where the timpani (beautifully shaved down to almost nothing by Antoine Bedewi) keeps the soloist just about in touch with the orchestra, handing over to the strings who ushered her into the coda with touching deference. Not surprisingly, her lyricism was uppermost in the slow movement, with the LSO’s wind section’s solemn introductory serenade capped by Olivier Stankiewicz’s oboe solo, and the seraphic mood lightened its grip in her fleet-footed playing in the finale, a far remove from a boisterous Hungarian stomp-fest but no less valid, especially with Bychkov raising her game in terms of spontaneity. Without grandstanding heroics, Faust released layer after layer of Brahms at his most subtle and in the process made you hear this work afresh. Her Kurtág encore let us down gently.

Bychkov and the LSO were just as assured in their spellbinding performance of Tchaikovsky’s Symphony No.5, one that embraced both the big dramatic gestures and the detail that achieves them. The first movement’s mood of defiant, empty resolution had marked mobility and energy, animated by Bychkov’s masterly observance of tempo directions and the way in which the music floats between common and triple time. With this, the clear, dark sound he drew from the LSO strings and his showman’s instinct for theatre – revealed many instances of Tchaikovsky at his most opulently balletic and expressed the music’s hysteria and despair with uncanny discipline and clarity. The impact of the ‘fate’ motive in its various guises throughout the Symphony were asserted with a keen awareness of their place in Tchaikovsky’s psychological fabric, and the sheer oddness of its manifestation at the start of the finale assured an anxiety and subversion of meaning Shostakovich would have been proud of. Every section of the LSO was distinguished, but it was the parade of fabulous woodwind solos that brilliantly defined the elusive personality and atmosphere of this eruptive music.