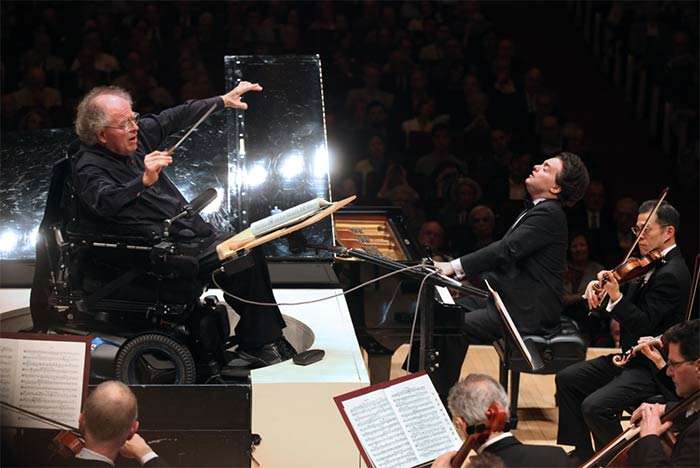 Although the indomitable James Levine has stepped down as the Met’s music director, he remains the steadfast leader of its Orchestra. He is deservedly credited with having made the MET Orchestra a world-class ensemble. In this first of two concerts at the close of the season (David Robertson has a third), Levine dipped into romantic Russian repertory and ordered the program in traditional format.

The Overture to Glinka’s opera Ruslan and Ludmilla set the tone. Combining vibrant sound, exceptional precision and an underlying agitation, the MET Orchestra turned in an impressive opening volley.

Then Evgeny Kissin gave an exhilarating rendition of Rachmaninov’s Second Piano Concerto. Contrasting rhapsodic, occasionally soulful lyricism with lively, sometimes impulsively rapid figuration, Kissin played up the dramatic character of the outer movements, while exuding intense passion during the Adagio, which seemed somewhat short on warmth and tenderness, although there was clarinetist Boris Allakhverdyan’s exquisite solo. The playing of the violins was simply stunning during the gorgeous lyrical theme in the Finale, which was made into the popular song ‘Full Moon and Empty Arms’. Kissin’s outpouring of emotions, remarkable dexterity and his fervency won an explosion of applause. He gave two encores: a wildly impassioned Rachmaninov Etude-tableau in E-flat minor (Opus 39/5) and charming Tchaikovsky, the ‘Natha Waltz’, the fourth of his Six Pieces, Op.51. 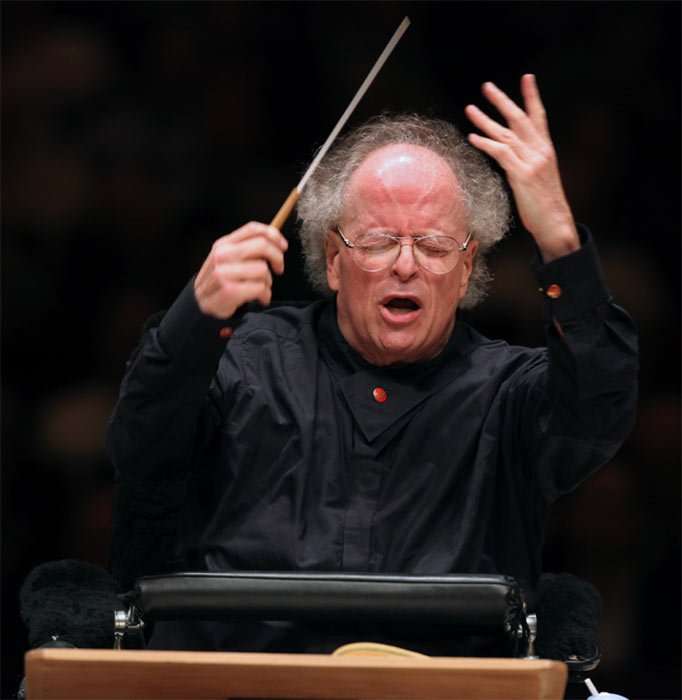 In the ‘Pathétique’ Symphony Levine combined driving force and hyped-up dynamic levels to achieve a performance of overwhelming power. Tempos were consistently a cut above the score markings, especially in the third-movement march, set at a galloping pace. Although this approach may work during the terrifying development section of the first movement, it wreaks havoc on what should be easy-going motion in the 5/4 second movement, too intently propelled to be con grazia. Even the bassoon solo that opens the Symphony, marked pianissimo, was played mezzo-forte, thereby undercutting the atmosphere of mystery. Winds were frequently overbearing, messing up balance and intruding too prominently where they should only provide harmonic support.

Yet there was much vitality. Despite a general lack of warmth, the Adagio lamentoso Finale, though somewhat cold-blooded, was chilling during climaxes and engendered a feeling of deep despair, which made the closing moments especially poignant. Levine and the Orchestra are to be complimented for their precision and brilliance. Nonetheless, overwrought passion was insufficient to make up for the lack of gracefulness that should act as a counterweight and thereby heighten dramatic intensity.