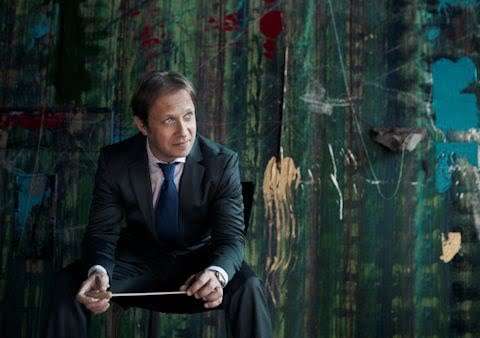 The City of Birmingham Symphony Orchestra often saves its most adventurous programming until late in the season, and there could be no more significant inclusion than this first UK hearing for Become Ocean – the most ambitious orchestral work to date by John Luther Adams. Now in his early-60s, the Alaskan-based composer has long integrated an environmental element into his thinking; here the underlying musical notion of emergence then return is mirrored in three continuous sections, duly overlaid with a palindromic trajectory as eventful as it is inexorable.

While the forces are hardly unorthodox, their division into three spatially delineated groups – strings, keyboards and percussion to the front of the stage, woodwind to rear left and brass to rear right (these latter with harp and percussion) – audibly clarifies the texture as it evolves, a pulsating momentum that effects the three climaxes; the second of which fairly overwhelms in sheer amplitude. Related more to the long-range formal processes of Morton Feldman than to any minimalist concept, Become Ocean is distinctive in content and personal in intention.

All credit to the CBSO for enabling Ludovic Morlot (who gave the premiere in Seattle almost two years ago) to schedule a piece that justifiably won the 2014 Pulitzer Prize for Music, and deserves its place within the (not too crowded) orchestral repertoire of the early-21st century. The performance left little to be desired, not least because this is music ideally suited to the acoustic of Symphony Hall – filling the auditorium to a degree that even a ‘surround sound’ recording would be hard-pressed to emulate. Rarely have 42 minutes proved so immersive. 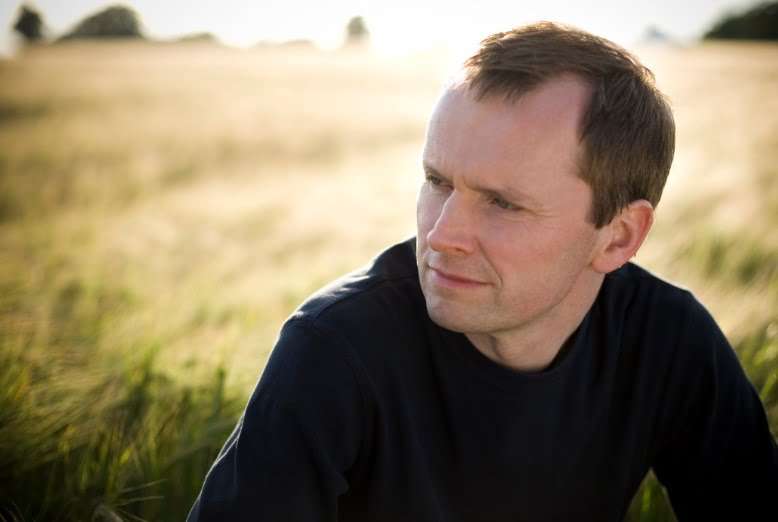 The hour-long first half was almost a concert in itself. Continuing his exploration of Ravel, Steven Osborne played both Piano Concertos – (rightly) tackling the G-major first and getting to the heart of the opening movement as it alternates between brittle humour and bluesy longing. The Adagio was hardly less impressive, Osborne setting off with a discreet purposefulness that Morlot picked up on to ideal accord, and if the Presto felt at all calculated, its interplay of ingenuity and nonchalance held good through to the brusque closing gesture.

Even finer overall was the Left-Hand Piano Concerto, its three-movements-in-one format seamlessly and cumulatively negotiated so that intensity never flagged. Nor was Osborne fazed by its conception, playing with a clarity and definition as did not preclude a searching eloquence in the limpid theme whose heightened return in the coda crystallizes the expressive depth of this work overall. Morlot secured orchestral playing of real impact, while Osborne returned for an ‘Oiseaux tristes’ (second piece from Miroirs) interpreted with ineffable poise.

Each Concerto was prefaced with music by Sibelius. It is surprising the ‘Prelude’ from his music for The Tempest does not regularly open proceedings, given its surging impetus and sense of imminent catastrophe – both vividly conveyed here – make for a curtain-raiser like no other. If The Oceanides felt a little impassive near the outset, its swirling textures merged effortlessly towards the climax – a double helix of giddying immensity prior to the pensive close. Such evocations of immutable forces added cohesion to an already impressive concert.