Adolphe Adam, rev. Horovitz
Giselle – ballet in two Acts to choreography by Marius Petipa after Jules Perrot and Jean Coralli, to a libretto by Jules-Henri Vernoy de Saint-Georges and Théophile Gautier after a prose passage about the Wilis in De l’Allemagne, by Heinrich Heine, and from the poem Fantômes in Les Orientales by Victor Hugo, with additional choreography by Sir Peter Wright 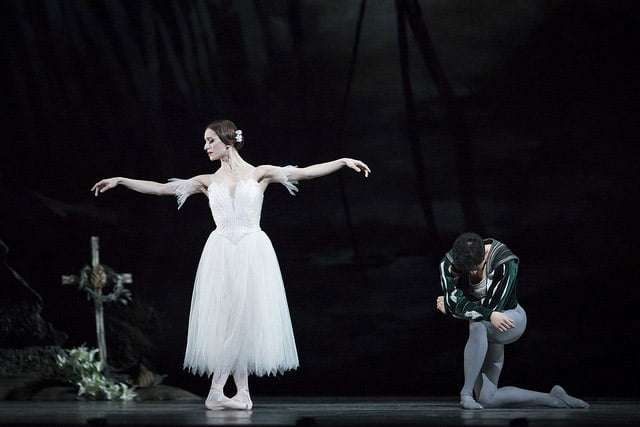 Perhaps it is churlish not to greet the return of Giselle to Covent Garden with great enthusiasm but the ballet has been presented there so frequently in recent years that perhaps another full-length work from the company’s unenviably rich repertoire would have been welcome in a season distinctly short on interest – Ashton’s Ondine, perhaps or Coppélia. But Giselle it is. Not that there is too much wrong with the version given in Sir Peter Wright’s now venerable production which, one is compelled to note, now runs for over ten minutes longer than when it was premiered in 1986 – slower tempos and a longer interval, no doubt.

And so Giselle opened for a long run showcasing no fewer than eight dancers in the title role over 15 performances, the first of which was Marianela Nuñez. She is such a technically accomplished dancer that the challenges of the second act in particular seemed to hold no terror for her, her famed balances steady and secure, and she had clearly thought long and hard about the type of village girl she wanted her ‘living’ Giselle to be in the first. But Nuñez is also robustly healthy and possessed of a naturally sunny stage character, so the doomed quality that the great exponents of the role bring to even the cheeriest moments of Act One elude her, and her mad scene did not tug at the heart strings. These are necessary qualities, for, even if we know Giselle though Marius Petipa’s late nineteenth century revisions in Russia, the tale is one of the Romantic era, and that specific sensibility and aesthetic must suffuse interpretations fully to realise the potential of the role. Nuñez is a clean, honest performer but at no time did she make one forget that she was dancing, however beautifully she did that. 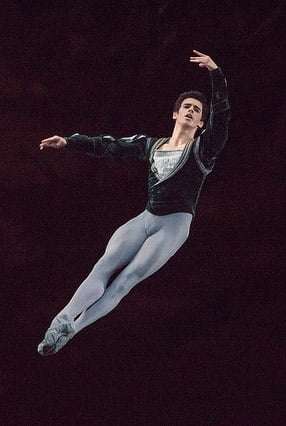 There was more of that quality from Federico Bonelli, the company’s senior danseur noble who, owing to the indisposition of Vadim Muntagirov, was the opening night’s Albrecht. A subtle actor and a fine dancer, he impressed with his aristocratic bearing, his impeccable footwork and the portrayal of a complicated character which combined the caddishness required for dallying with an innocent girl’s affections while being betrothed to another with genuine remorse and a recognition of his feelings for Giselle. It is a notable portrayal, true to the traditions of this ballet and an object lesson for younger members of the company.

Elsewhere, there was much to enjoy, with a sparky first act pas de six, led by the irreproachable pairing of Yasmine Naghdi and Alexander Campbell, and the haughtiest of Bathildes (Albrecht’s fiancée) from Olivia Cowley. In the second act, Tierney Heap was an implacable Myrtha, Queen of the vengeful Wilis, blessed with a high, powerful jump while always careful with her arm placements; a pity that one of Wright’s tinkerings with the production for this revival means the removal of her myrtle branch which the love of Giselle for Albrecht snaps at one point. An excellently drilled corps de ballet made the ensemble work for the Wilis a joy to watch, not least because all – including Myrtha and Giselle – were wearing pointe shoes which made very little noise, emphasising the incorporeality of these woodland spirits.

And yet, this familiar tale did not move. It was well-enough danced and the production told the story clearly, but the Romantic soul of the ballet was absent, replaced by admittedly impressive execution of the steps. Matters were not helped by Koen Kessels’s somewhat wayward tempos and a strangely muted orchestral sound, robbing high points of some of their effect; Adam’s score, while not of the quality of those by Tchaikovsky, is, nevertheless, perfect for the action and tells the story in sound with great effectiveness. But ultimately, Giselle without a soul is not really Giselle.