Mozart
La finta giardiniera, K196 – Dramma giocoso in three Acts to a libretto thought to be by Giuseppe Petrosellini after Carlo Goldoni [sung in Italian, with English surtitles] 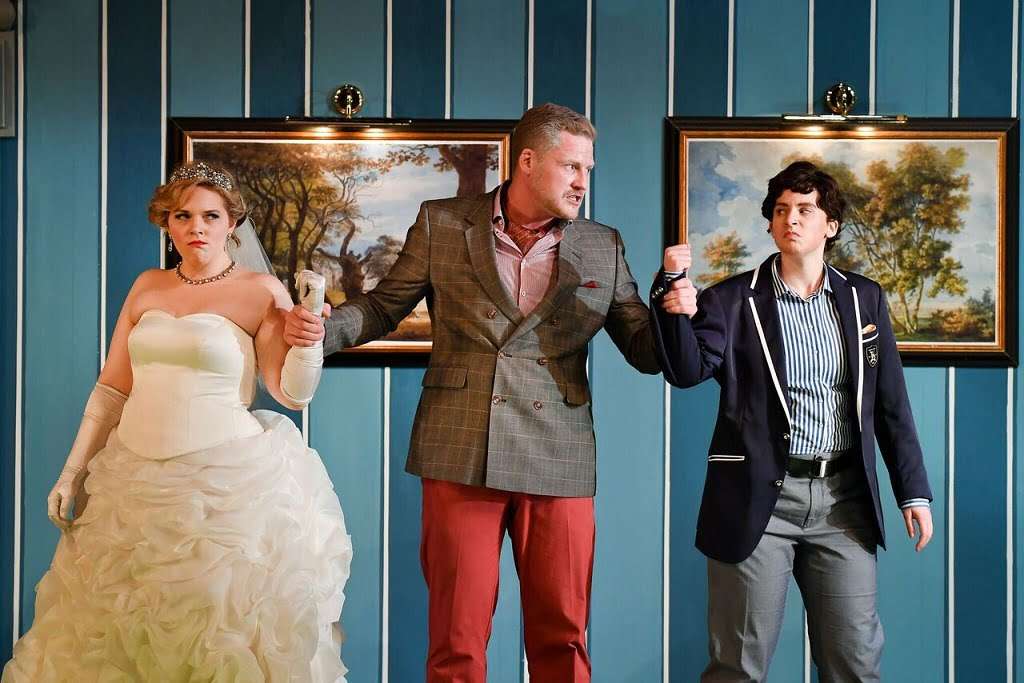 Mozart’s opera of youthful exuberance and bafflingly complex plot has received this welcome double-cast outing at the Royal College of Music; this was the last of four performances.

The production, based on Buxton Opera’s of 2013 directed by Harry Fehr, is placed in a broadly contemporary period, a wedding marquee providing the setting for this comedy of mistaken identities and lost-and-found lovers. Abundant foliage and flowers decorated the stage, requiring the attention of our eponymous gardener heroine, La finta giardiniera (the fake lady gardener).

Violante/Sandrina is a marchioness in disguise, on the run from her violent boyfriend, Belfiore, and has taken a job as a gardener on the estate of Anchise, the Mayor, who has fallen in love with her. This production highlights the back-story by opening with the attempted murder of Violante by the jealous Belfiore, leaving the crime scene thinking that he had killed her. Unlike in Don Giovanni, which also opens with an attack on a woman, the sinister nature of Belfiore is glossed over and the redemptive power of love is the order of the day. Wedding preparations are well underway for the Mayor’s niece, Arminda, when her fiancé appears and proves to be Belfiore. Sandrina faints with shock and he is mystified to recognise his lost love. 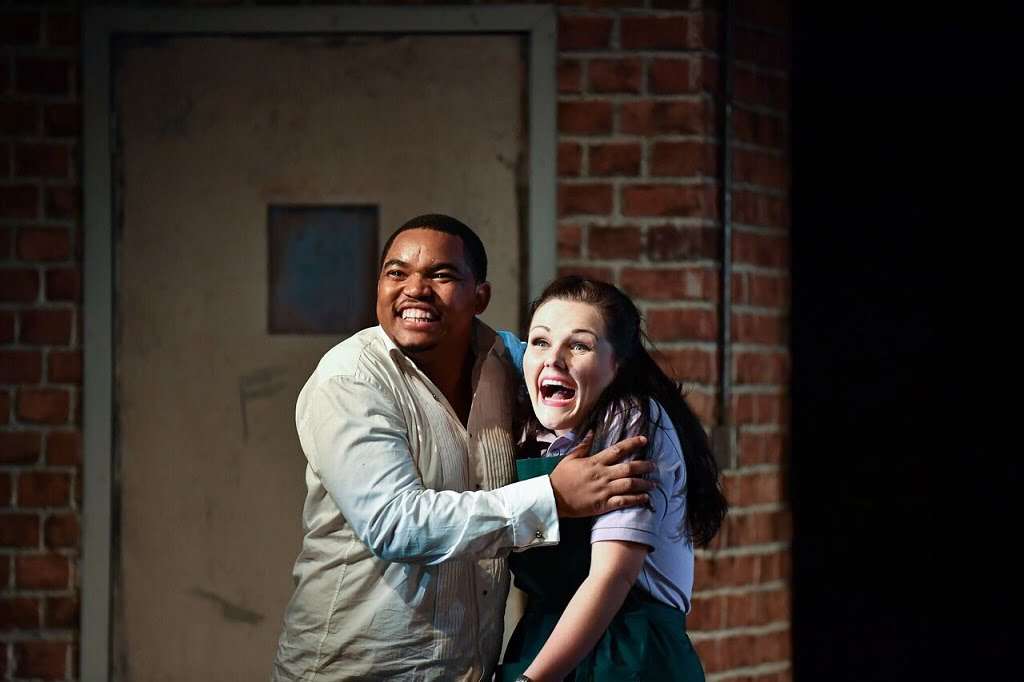 The young cast communicated the absurdity and madcap energy of the first Act. There are real hints here of the sparkling set-pieces of The Marriage of Figaro, twelve years in the future: Mozart’s unique formula of humour, pathos and emotional truth, challenging social and musical boundaries. Most of the action is propelled forward in opera seria style,. Belfiore’s ‘Que belta’ was rendered with fine detail and a lovely line by Thobela Ntshanyana, and Carly Owen was outstanding as Violante; she was compelling vocally and dramatically. Her duet with Belfiore in Act Two, when they had taken leave of their senses, combined farce and a touching child-like quality, which Mozart was later to achieve in The Magic Flute.

The costumes and design clarified the interplay between servants and masters and made short work of the baffling narrative. The haughty Arminda’s dresses are works of art and Elizabeth Reeves’s thrilling mezzo more than matched them for personality. Kieran Rayner and Louise Fuller, as Roberto and Serpetta respectively, gave sparkling and intelligent voice to the servants’ plight, at once in charge if under the thumb of the Mayor, a sympathetic and vocally sure Thomas Erlank.