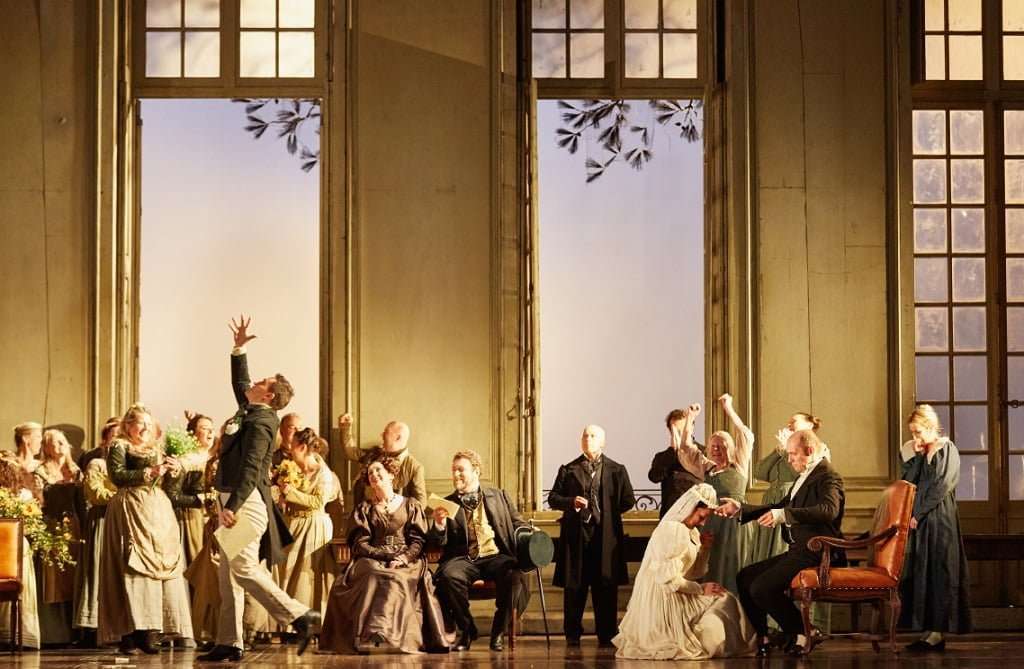 This is the fifth revival of David McVicar’s 2006 production of Figaro for Royal Opera, yet while it will be around for some years to come, the staging adapts easily to as many insights as the various casts can muster, which they do here with freshness and candour. People will have to make up their own minds as to whether McVicar’s updating it by about fifty years (to 1830, the period of the July revolution that dethroned the restored Bourbons in France) explains eroding social differences, post-French Revolution. Certainly, the slightly distressed paintwork of the Almaviva country seat, the Count’s head-in-the-sand assumption of aristocratic rights set against Figaro’s chipping away at them (reminding us that he elected to work for the Count), the servants’ adherence to their own hierarchy and many other canny observations build up a coherent picture of social unease.

This time round, with Leah Hausman looking after the direction, the servants’ acting had a whiff of Royal Ballet-style mime mannerisms, but other aspects, such as their barely concealed disdain for the Countess, the breathtaking moment when Figaro squares up to the Count in Act Three, and the shock of the Count publicly striking the Countess, made their points powerfully. Above all, the staging and Tanya McCallin’s superb designs flatter the singers, whether solo or in ensemble, and the elegant scene-changes give the action an unstoppable momentum. 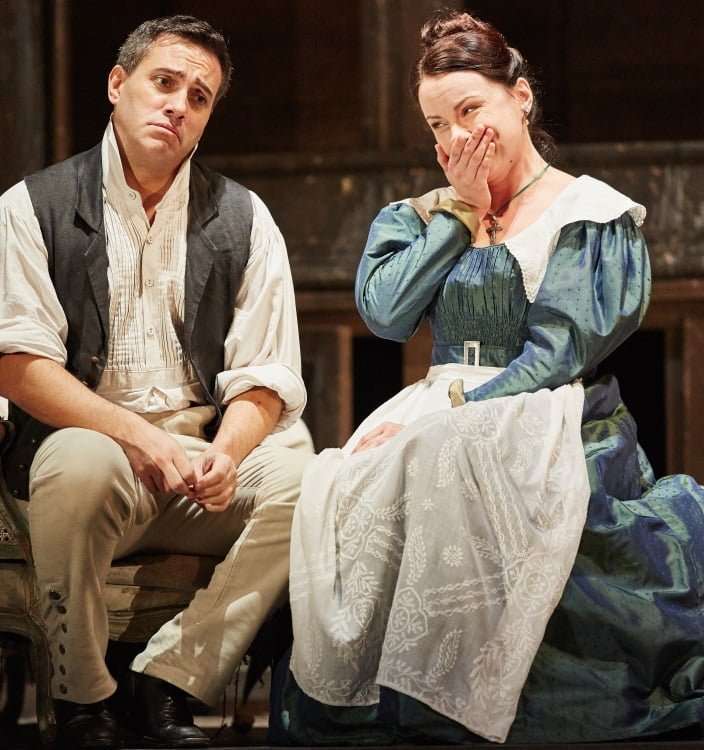 Erwin Schrott is now a much leaner, more layered Figaro than he was in 2006. His voice has darkened so that ‘Se vuol ballare’ comes with added menace. He also assumed authority without taking over, with just a few off-piste distractions to register his frustrations, and his carefully rationed deference to his betters was a special pleasure. Vocally, Stéphane Degout was a fine match for Schrott, and the collision of alpha-males entirely convincing. I missed the thread of bafflement that runs in tandem with his exasperation and gives an edge to his predatory sexuality, but his singing of the Count’s Act Three aria was a technical and interpretative highlight.

Anna Hartig juggled her various allegiances with charm and was superbly effective in her manipulation of the Count. The fact that her poised singing aimed at subtlety rather than blatant virtuosity dovetailed neatly with Ellie Dehn’s outstanding portrait of the Countess, a woman desiccated by neglect. Superbly restrained in her two arias, she was like a plant being coaxed back into life by Kate Lindsey’s assured Cherubino. This American mezzo’s countertenor-ish consistency of tone made her androgynous allure all the more credible. 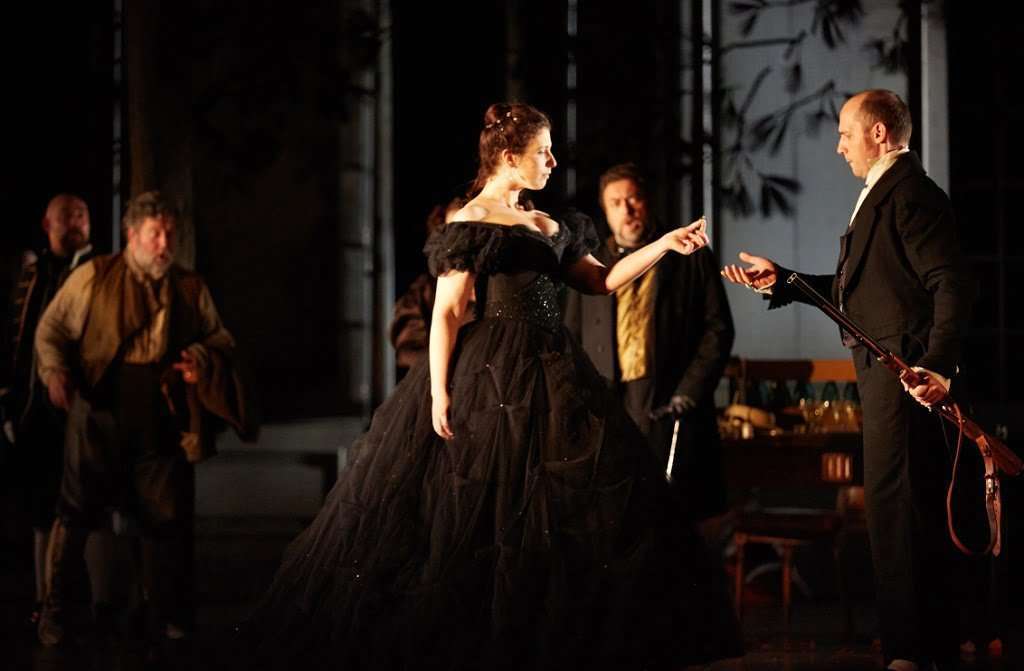 The three conspirators were led by Ann Murray’s Marcellina, who steered close to venomous caricature without compromising later maternal instincts and even managed to be touching in her dealings with Carlo Lepore’s Bartolo – his ‘La vendetta’ was a fine miniature of self-important impotence, and Krystian Adam’s lethally camp Basilio was a nicely toxic creation. Heather Engebretson’s sparkling Barbarina compensated for Susanna’s more considered circumspection.With many debuts among the international cast, it still had the particular coherence of a company show.

Ivor Bolton’s forward-moving tempos resulted initially in some smudges of ensemble, but in general his airy conducting and stylish continuo playing ensured the performance’s seamless flow. This is a staging that should never be taken for granted.