Strauss
Der Rosenkavalier – Comedy for music in three Acts to a libretto by Hugo von Hofmannsthal [sung in German, with English surtitles] 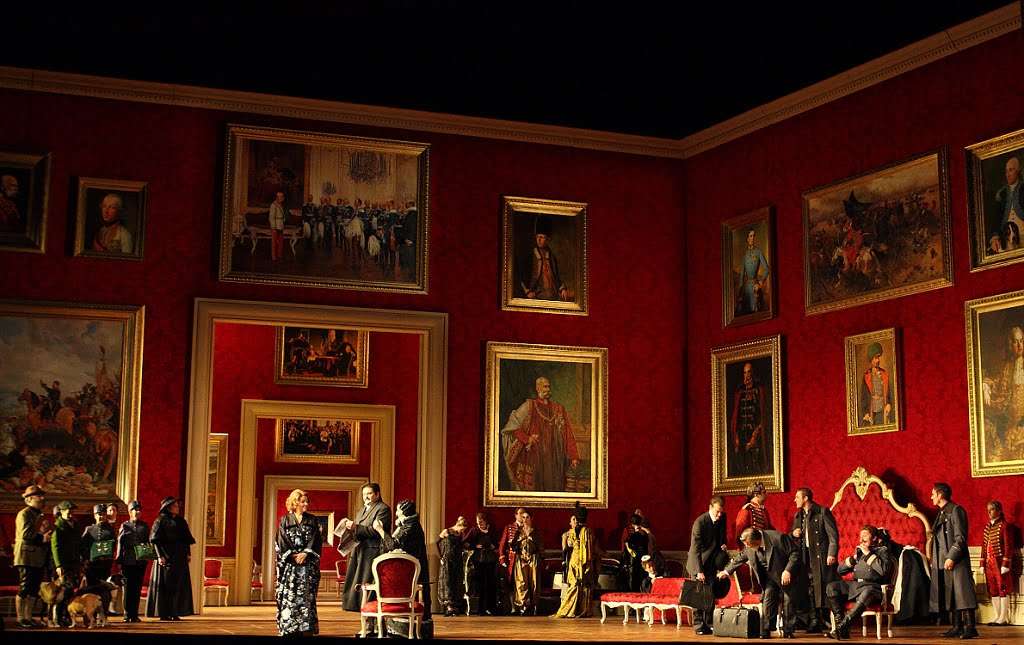 Given the X-certificate thrusting of the Prelude to Der Rosenkavalier, it was just as well that the doors to the Marschallin’s boudoir remained closed, only to be opened by Octavian in search of an après cigarette. Only then was the overpowering splendour of Robert Carsen’s and Paul Steinberg’s new staging revealed; it is the Royal Opera’s first in thirty-two years and a co-production with New York, Turin and Buenos Aires. Carsen has updated the opera to the time Strauss and Hofmannsthal wrote it, 1911, when the Habsburg Empire was at its most imposing but only three years away from the start of the First World War and the implosion of old certainties.

Steinberg’s sets spare nothing in terms of old Viennese grandeur – the Marschallin’s palace is all sumptuous crimson and gilt, with the walls covered in paintings of Emperor Franz-Joseph and his valiant deeds, and her levee becomes a fashion show with Brigitte Reiffenstuel’s sensational costumes; and the new bourgeois-noble hybrid Faninal, arms-dealer to the Emperor, displays two enormous Howitzers in the hall of his new house decorated with a Secessionist frieze of classical battle scenes as he awaits the arrival of the Knight of the Rose, the boy who will save his daughter from Baron Ochs. But the richer the settings and the more entrenched and ancient the traditions, the more fragile everything seems; and the sadness of time running out tempers the comedy. 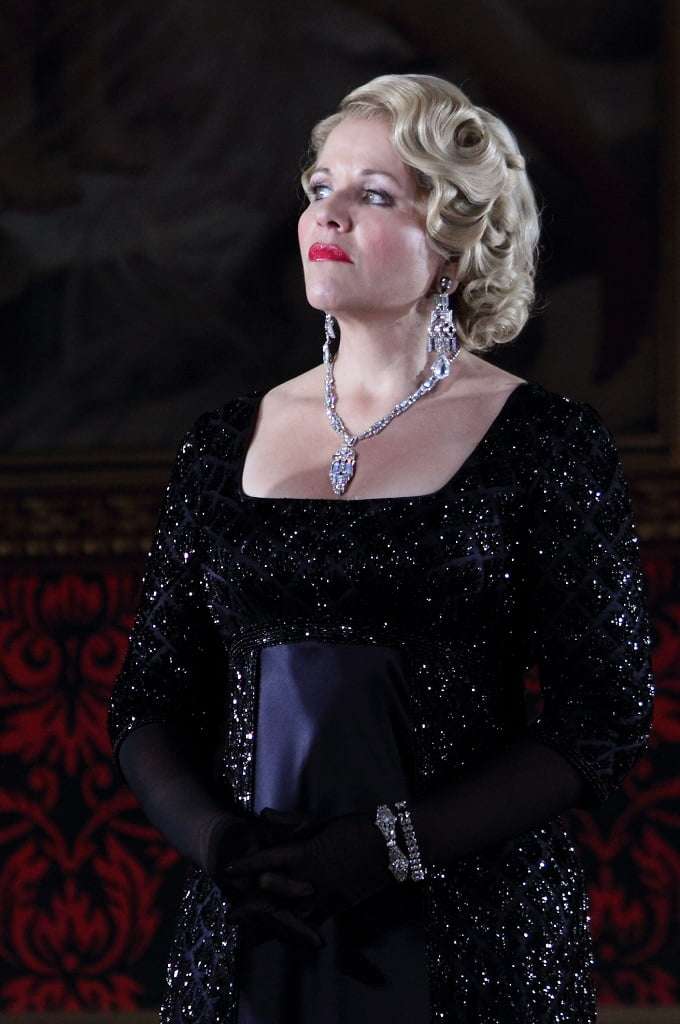 There are moments of coarse humour, but mostly it is lightly applied, with a few knowing and ironic touches referring to later theatre classics.

This production in London and later at the Met is the Marschallin’s last outing from Renée Fleming, who is retiring from grand opera. She was managing her voice carefully, and long legato lines suited her better than the conversational passages. Her ‘stop the clocks’ melancholia in Act One reconfirmed her as one of the great Strauss sopranos, and, while her voice is now smaller, she lacks nothing in generosity, authority and glamour. As she left her now ex-lover Octavian alone with his new love Sophie, she took the arm of the handsome young Police Inspector – the Marschallin has moved on.

Alice Coote was an accomplished gender-multitasking Octavian – as an ardent young lover, dashing officer and a forward and flirtatious Mariandel. Her Act Two duet with Sophie Bevan’s radiant and assertive Sophie was Strauss heaven, and all three were finely matched in tone, volume and warmth for an incandescent Act Three ‘Trio’. 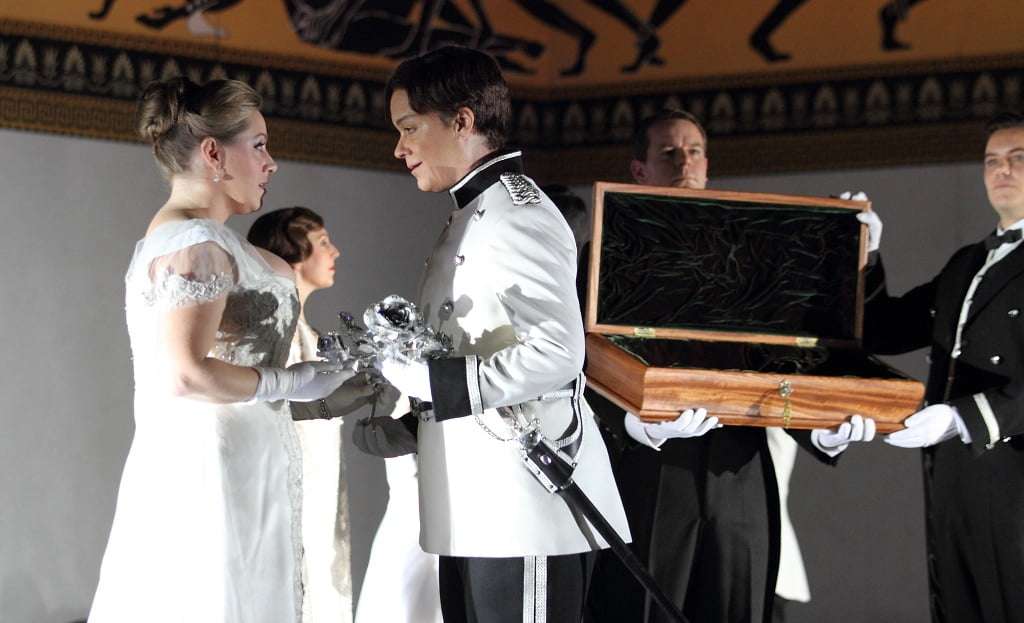 Jochen Schmeckenbecher was in mighty voice as Faninal, and there were some great cameos, from Wolfgang Ablinger-Sperrhacke and Helene Schneiderman as the gossip reporters, from Miranda Keys as Sophie’s splendid duenna Marianne, and from a Caruso-style Italian Tenor from Giorgio Berrugi, who presents the Marschallin with a signed copy of his latest 78rpm record after his meltingly sung aria.

There were some lapses of judgment, however – the Viennese Ball dancers for Octavian’s Presentation of the Rose are a mistake, and Mohammed’s flourish that brings the curtain down on the last Act may have explained the Howitzers but the effect had all the gravitas of Oh! What a Lovely War. These could not, however, detract from Andris Nelsons’s miraculous conducting, which achieved equally miraculous results from orchestra and singers. Ensemble and detail were extraordinarily expressive and this long, virtuosic score came across with incomparable style.