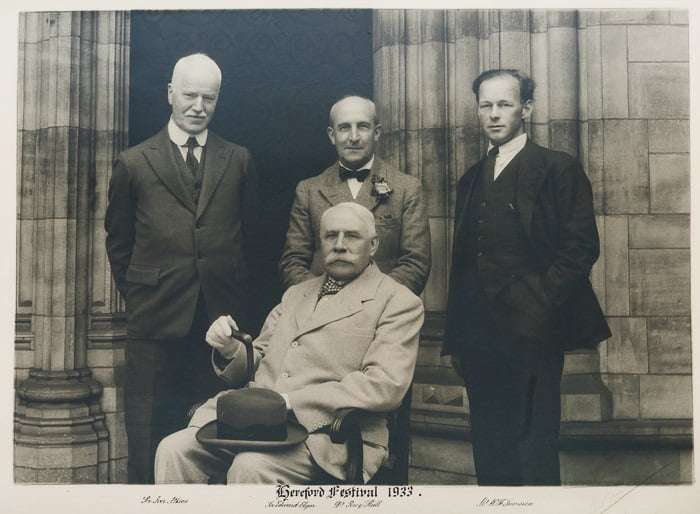 Where better to hear Elgar’s The Dream of Gerontius than Worcester Cathedral – on its north side the composer’s statue forms a lasting reminder of his legacy. Elgar conducted this masterpiece fifteen times at the Three Choirs Festival – the event’s Victorian amateurism initially dismissed by him in 1898 as “twaddle”, when he had an ambition “to see a clever man get in and upset the little coterie of Three Choirs hacks.”

The latest “clever man” is Martyn Brabbins who led Elgar’s setting with clear-sighted vision. Conducting with tremendous flair, he enabled Cardinal Newman’s poem to unfold with clarity, cohesion and vibrancy. Despite the unwelcome presence of an interval, the progress of Gerontius from this world to the next lost none of its dramatic impact, the Cathedral surroundings ideal for contemplating a dying man as he approaches the afterlife. Ideal too, while walking round the ancient cloisters, to ponder Newman’s preoccupation with angels and demons, purgatory and eternity. 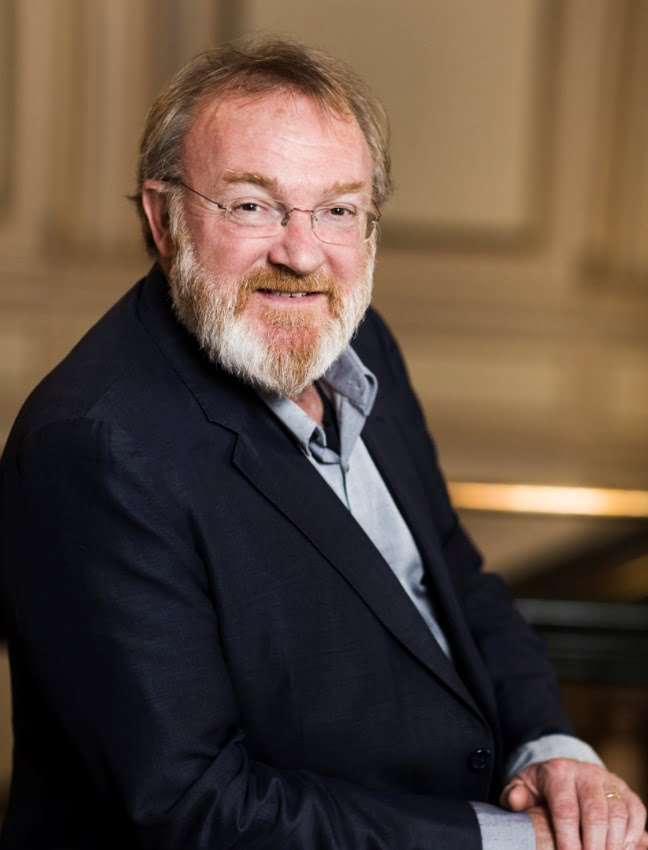 Conscious (perhaps) of the weight of Gerontius’s performance-history at Three Choirs, a baton-less Brabbins began the Prelude in a reverential manner. He drew from the Philharmonia Orchestra (resident at 3CF since 2012) a range of colours and moods that encompassed mystery, nobility and rapture: with momentum gloriously fluid – relaxing here and pushing there – so that the musical motifs were cleanly outlined with the minimum of fuss.

David Butt Philip was a largely impressive Gerontius – fearful, imploring and courageous – with mostly consistent tone. Diction and intonation were always secure, but there were times when his smooth delivery was just that – a finely controlled tonal carpet which in ‘Sanctus fortis’ never quite rose to being a force of conviction; however, if this didn’t increase the emotional temperature then Gerontius’s final hour, at ‘Novissima hora est’, found fresh vocal resources in a passage of sublime beauty, perfectly capturing the departing man’s frailty. Indeed, it was the more intimate moments where the tenor struck gold, particularly at the start of Part Two, his voice matching the “inexpressible lightness” of his surroundings.

As the Priest and the Angel of the Agony, Roderick Williams brought his customary musical intelligence and ample warmth when committing Gerontius’s spirit to God. Williams was effortlessly suave – his pleas for the Souls standing at Judgement sung with understated fervour and tonal beauty, also provided in spades from Susan Bickley as a pure-voiced Angel (billed originally as Sarah Connolly). Serene and consoling, and without heaviness, Bickley was the perfect guide for Gerontius’s journey – vocal timbre, words and music as one.

Brabbins and the players were aided and abetted by a watertight Festival Chorus singing with absolute conviction and security – reassuring, demonic, rousing – and the sopranos really thrilled as part of this polished performance that was enhanced by the glowing and wonderfully supportive Philharmonia Orchestra.