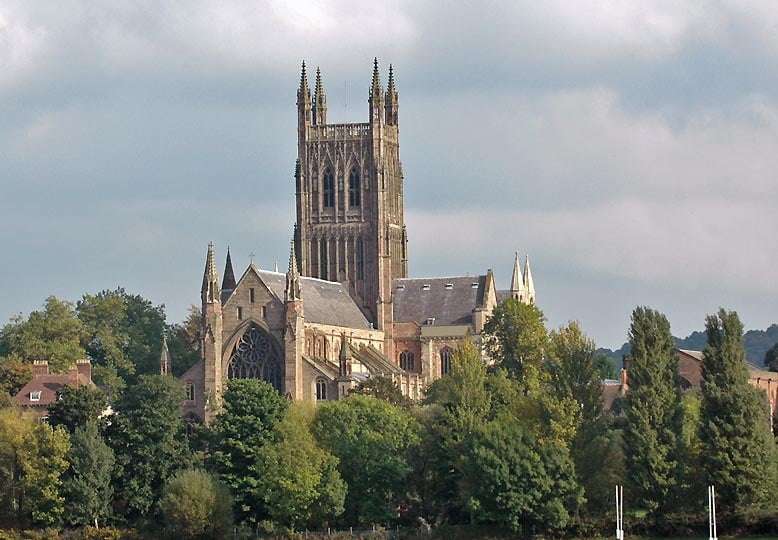 Day five of the choral extravaganza that is the Three Choirs Festival, with music of emotional power from Richard Strauss and Torsten Rasch juxtaposed with the raw, life-affirming glories of Janáček.

Under Frank Beermann, the Three Choirs Festival Chorus and the Philharmonia Orchestra gave full expression to Janáček’s obsessive fanfares and unbuttoned choral outbursts. It all very nearly made an impact, but largely remained earthbound. Had the hard-working vocal soloists not been positioned between the orchestra and the choir we would have enjoyed their efforts considerably more, and despite the presence of monitors their relationship with the audience was compromised. Given the stratospheric range for the soprano and tenor, Natalya Romaniw and Daniel Norman valiantly strove to overcome the orchestra, but words were not always clear despite forthright delivery. A more favourable impression was gained from Claudia Huckle and Ashley Riches, the grateful writing and less-obtrusive orchestral support bringing dividends. 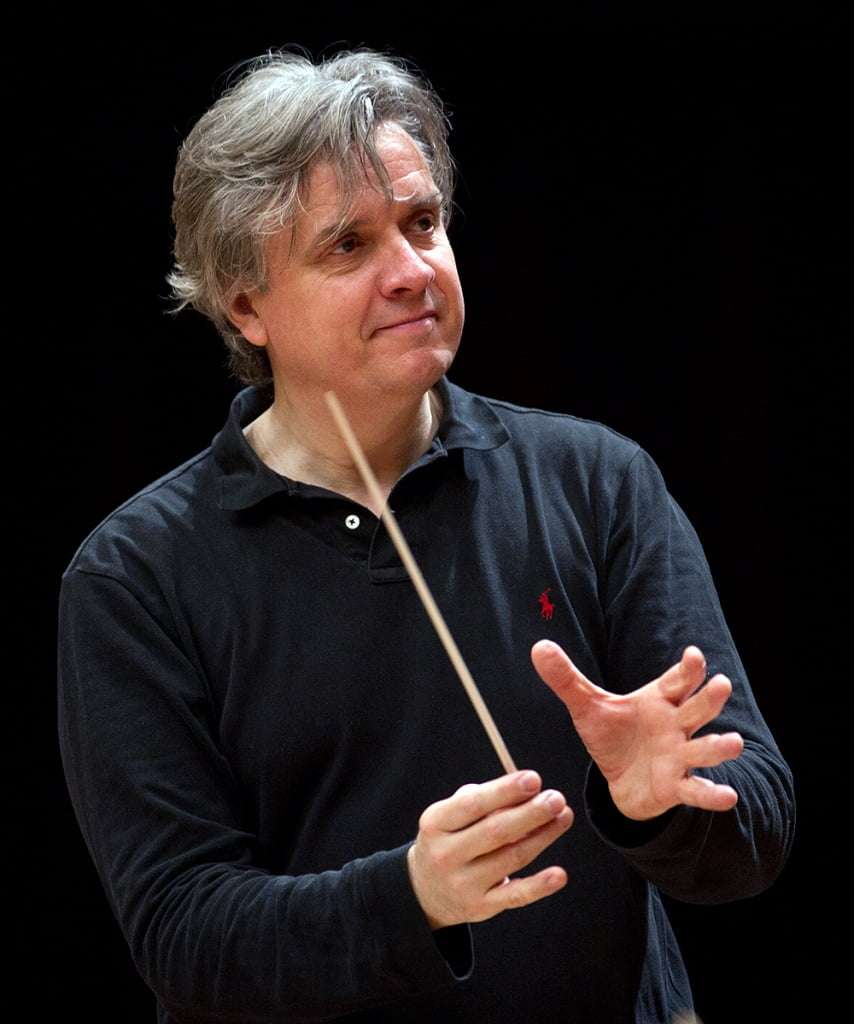 Diction from the Chorus was not always clear either, yet its members’ engagement with the music was never in doubt: ensemble was unanimous, rhythms taut and tone firm. The Philharmonia was also well-primed, whether in the high-wire string-writing and with swaggering brass and zesty timpani cutting through like a blade. Christopher Allsop’s contribution on organ was splendidly exuberant, and the vibrant colours of the zany closing ‘Intrada’ magnificent, if not quite enough to dispel a sense that overall this account had failed to ignite.

Prior to the interval A Welsh Night by Torsten Rasch (born 1965 in Dresden), first heard two years ago with piano. In its six poems by Alun Lewis (1915-44), of uncompromising intensity, Susan Bickley (replacing Sarah Connolly) did her utmost to project over the battleship-grey orchestral colour. Stylistically anonymous if with hints of Berg, possibly Henze and Tippett, the settings suffer from over-ambitious scoring and unvarying tempos. Bickley realised the craggy vocal lines with poise and assurance, but even totalling only fifteen minutes these settings are too long.

The most successful music-making was in Metamorphosen (1945) – Richard Strauss’s outpouring of grief for German culture lost during World War Two. Written for twenty-three string-players (each one with nowhere to hide), Metamorphosen requires considerable acumen in shaping its expansive trajectory and sustaining momentum – notably achieved here. Underpinned by Beermann’s unfailing instinct for speeds and blend, polish, restraint and perfect intonation impressed during this devoted and ravishing account, with pianissimos so concentrated as to make you hold your breath.