Film Scores Live
Under the Skin – directed by Jonathan Glazer 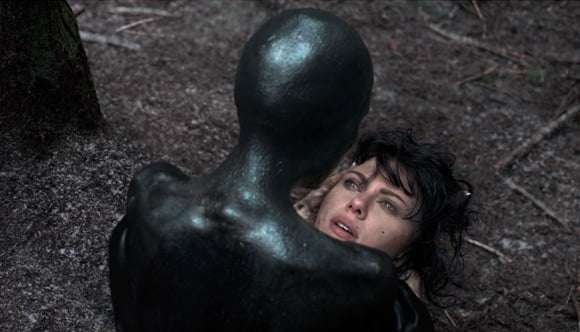 The notion of film screenings with live music has returned to the cultural mix after a longer absence than vinyl records. This is how cinema used to be enjoyed during the silent era – indeed Shostakovich made a living playing for silent films (his score for New Babylon has recently been premiered in London). But in addition to the indefatigable Carl Davis (most recently for Abel Gance’s Napoleon), even recent releases are soon accompanied live – The Lord of the Rings, Star Trek, Harry Potter – while bands such as Asian Dub Foundation and British Sea Power have an alternative career providing new scores for old films.

But here is something rather special. Jonathan Glazer’s long-gestating film (for over a decade) Under the Skin) has, as its basis, Michael Faber’s 2000 novel, but distils it further into the realm of eerie cinematic enigma as we follow Scarlett Johansson driving her white van across Scotland to pick up men. They are smitten by her looks but get more than they bargained for (or, rather, ‘less’) when her foreplay leads them to be ingested (as represented by them sinking into a shiny floor as she walks away naked), to feed her.

This is all pretty dark, captured in gloomy light, but the film pivots on an extraordinary scene in which a young family, drowning off the Scottish coast, forms the background of one of the girl’s pick-ups. By the end, she is in the depths of the Scottish countryside, the tables turned as she becomes the prey of a man intent on having sex with her, finds that he pulls her skin away with her clothes. He stumbles away only to return to douse her now matt-black form (having emerged like an imago from a juvenile skin) in petrol and, with a match, immolates her. Add to this the mysterious motorcyclist who seems to be on her trail, and you have a curious masterpiece that draws you inexorably in … a cult classic. 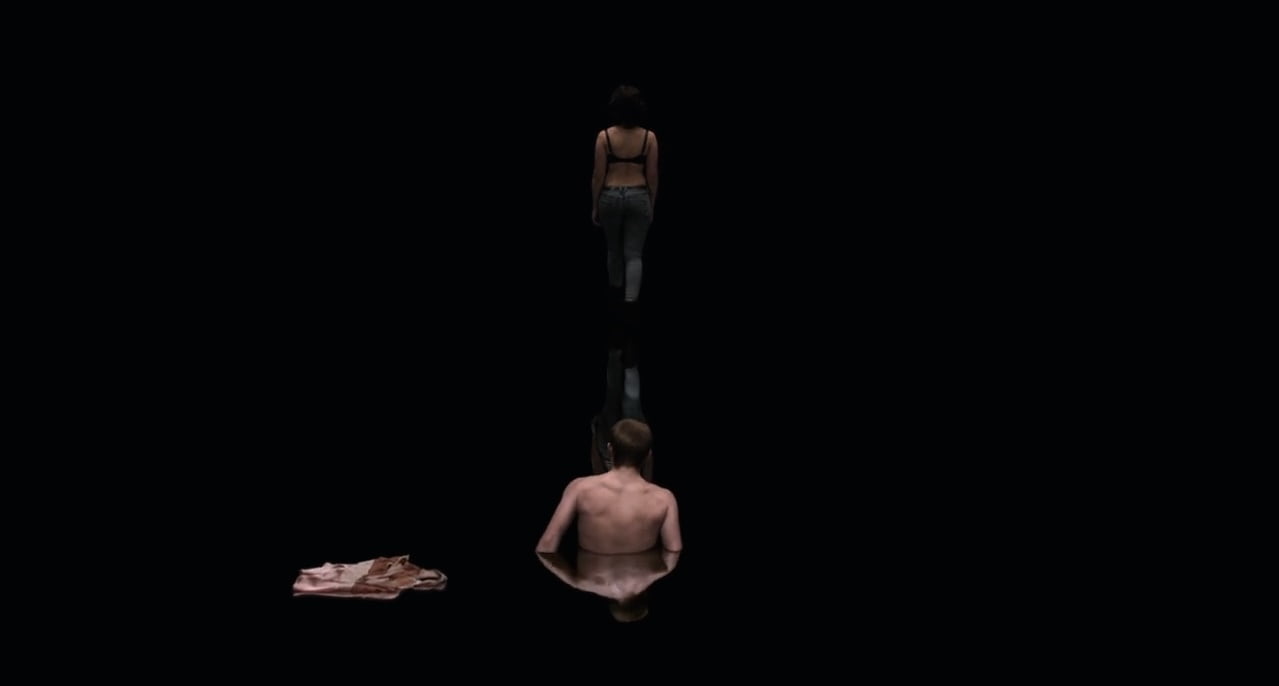 Part of the success is Mica Levi’s insinuating score, slightly expanded in orchestration here. Albeit diffident, her introduction along with Glazer was useful (and much better placed before the screening than, as originally planned, after), especially her explanation of some of the leitmotifs (by any other name): here the use of cymbals for landscape (particularly sea and sky); drums for the girl’s hunger; and extended, strangely lyrical string passages representing a form of love. These became important aural tropes which are integral to the film: a way in which the girl’s view of the world as an alien (because that is what she is) is conjured for the viewer. I was reminded of Bartók’s Miraculous Mandarin, not because Levi’s music resembles his (though she has an acute awareness of timbre and harmony), but rather that she is able to conjure such a strange soundworld for the principal character.

Performed by the twenty-four-strong London Sinfonietta (all strings apart from flautist, two percussion and two synthesisers), this was a fascinating way to view Glazer’s film. One slight downside was a loss of definition in much of the film’s gloomier sections with light diffracting from the players’ stands. I am told that a particular quality of the movie is, through the murk, an almost physical presence of surface detail. But the commitment of the Sinfonietta’s performance, the quality of Levi’s music and its integrity to the film was worth the compromise.

Having already been seen in Nottingham and Hull, this London showing is followed on April 14 in Bristol and on May 7, as part of the Brighton Festival. Definitely worth catching.