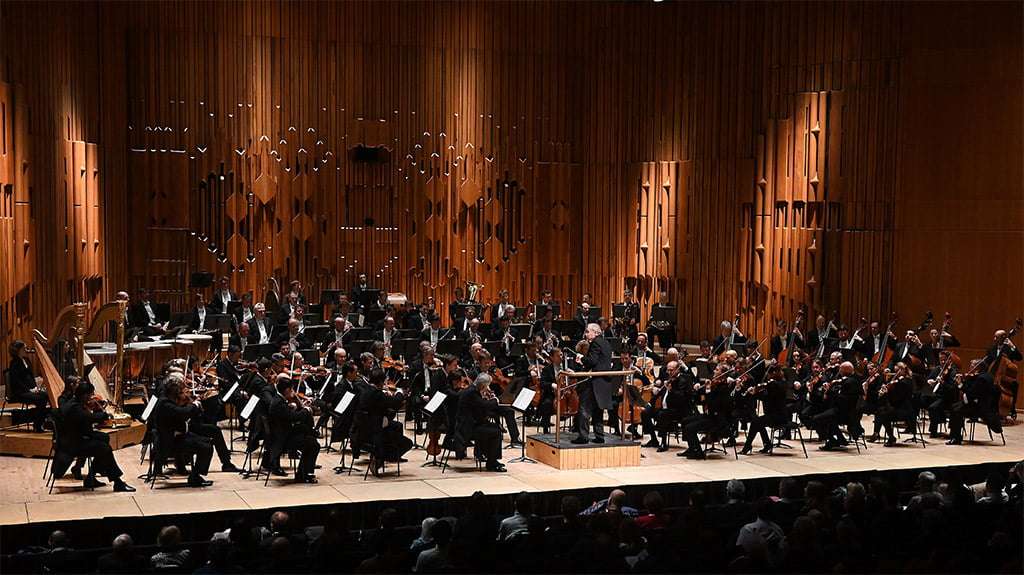 Ádám Fischer, the Vienna Philharmonic and Mahler’s Ninth Symphony was a formidable prospect. The Hungarian conductor’s career has shadowed aspects of Mahler’s, his repertoire is all-embracing, and his work, not least with the Vienna Philharmonic and State Opera, has fixed him at the centre of the European tradition. This Barbican Hall performance was not one that would lead the listener towards a contemplation of finality, and those who have been following his Mahler recordings (with the Düsseldorf Symphony Orchestra) have noted how firmly the Ninth fits into the cycle as a whole. He was conducting without a score and his style is very detailed and clear, on the verge of micro-managerial to look at, except that however much pressure and momentum he applied, the phrasing breathed, and, as you might expect from this orchestra, leaves room for the minutiae of Mahler’s scoring genius to register.

The second movement and the ‘Rondo-Burleske’ of the Ninth often come across as interludes leavening the spiritual thrust of the outer movements, but Fischer made them central to his scheme. The former, grotesquely and brilliantly over-characterised by players who didn’t drop a stitch with Mahler’s precise colouring, erupted as a Breughel-like flood of humanity, a carousel of energy that careered free of its moorings in the latter – except that, in one of the few moments when Fischer ceded control to the VP members, he allowed those anticipations and their equally vital disintegrations of the Adagio’s main theme to make their preparatory point with devastating clarity. Otherwise, though, Mahler’s irony was out and proud in these middle movements. 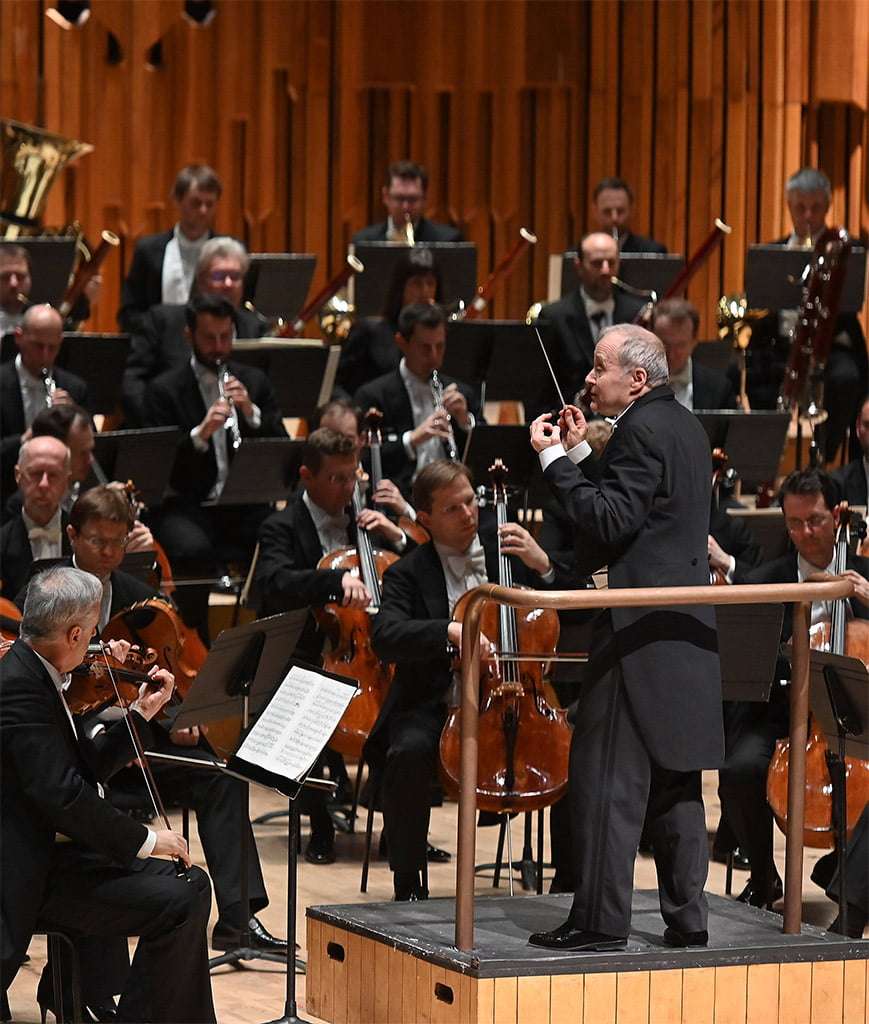 Fischer kept his options open as to how the first movement would evolve. He laid down its building blocks with disarming directness and then steered their seamless process of development and erosion with an uncanny and fluid understanding of Mahlerian cause and effect. For every moment of writ-large emphasis there would be an equally potent expression of Shostakovich-like withdrawal. Self-conscious excitements unravelled into passages of extreme privacy – no wonder this Symphony continues to provide the soundtrack to so many lives – and the coda, far from calming things down, kept us guessing.

There is, it seems, nothing the Vienna Philharmonic strings can’t do, but the resonance and depth of sound they produced for the opening of the Adagio was still unnerving – after the brilliance and bite of the central movements, this was music without ‘side’, with some incomparably lovely solos from viola and cello, haunting work throughout from woodwinds and faultless horn-calls, all stretching Mahler’s canvas, and the harps, quietly reconnecting to the opening, perfectly judged their role in fragmenting the music towards its close. Rather than the valediction so often associated with the Ninth (Mahler’s final completed Symphony), it was a sense of resolution and acceptance that was inescapable. For all its lurid nightmares, this was a life-affirming performance, played with a chamber-music-like fluidity of ensemble, and led by a conductor with a completely focused overview.