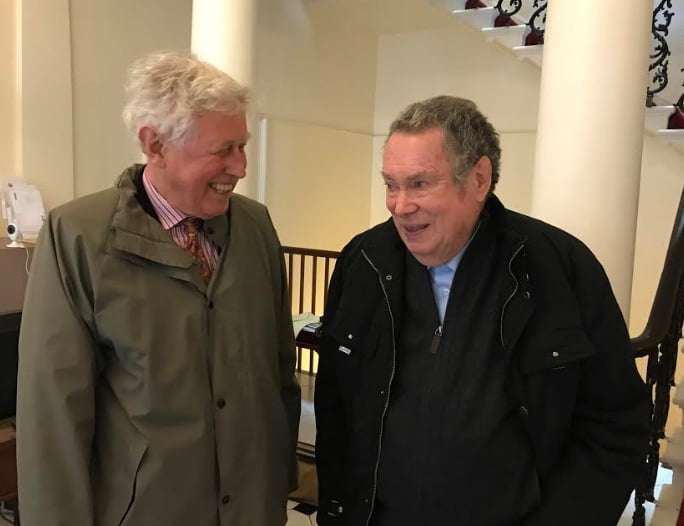 The Villiers Quartet is a champion of the unfamiliar (Naxos recordings of music by Robert Still and Peter Racine Fricker, for example) as well as pieces by living composers. This Pushkin House recital was a marathon event bookended by Russian works. I have attended a number of concerts, readings and poetry events at this address and value its intimacy and programming. However, the Villiers Quartet overwhelmed the tiny Music Salon, occupying over half the room, and with playing that made little or no adjustment to the harsh acoustics. Perhaps unnerved by the cramped setting, it took a while for the players to settle and they seemed less of an intuitive ensemble, living and breathing as one – musicians with quite different approaches to tone production, vibrato, and technique generally.

Shostakovich’s infinitely-subtle Third Quartet, written in 1946, started unduly loudly, with quite an edge on the violins, especially James Dickenson’s. This score contains some of Shostakovich’s most-poignant, most-graceful and sweetest music – unbearably moving at times in its wistfulness. Yet much of this was glossed over, as if the players did not trust themselves to let the music breathe, and their approach needed to be a lot lighter and more secure. That said, the central movement’s driving rhythms, alternately 2/4 and 3/4, made for a gripping moment, but the following Adagio and indeed the work’s extraordinary closing moments lacked that ultimate degree of control in the dissolving lines – that area where, as T. S. Eliot puts it, “words fail, though meanings still exist.”

The composers of the middle works were present. Nors S. Josephson is perhaps best-known for his completion of the Finale to Bruckner Nine. His interesting and satisfying String Quartet (2005) suggests that he is an original and off-beat thinker, with influences here and there of late Debussy, and a satisfying static modality throughout, though I wished for a greater variety in dynamics, and there is a gorgeous cadenza for cello (lovingly played by Nick Stringfellow). The Villiers Quartet clearly enjoyed playing the work. 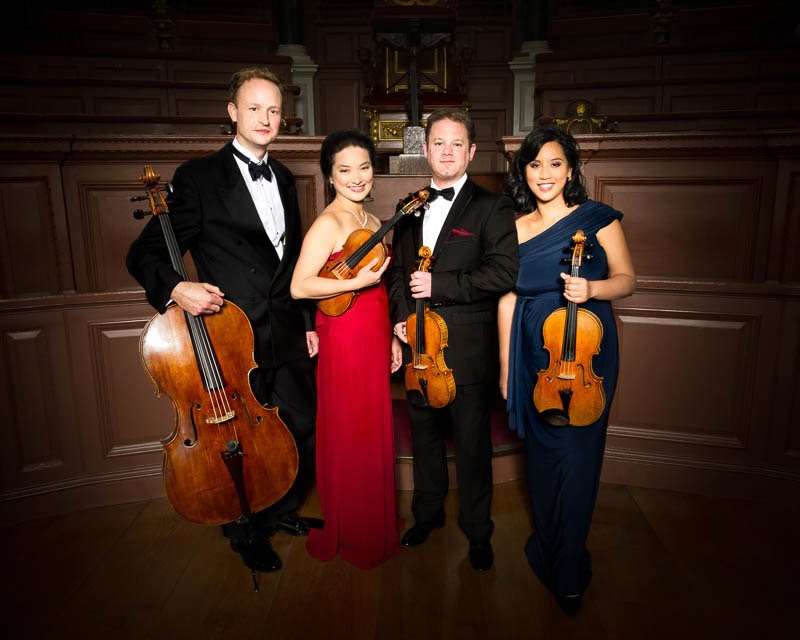 David Matthews was clearly delighted by the performance of his Eighth Quartet (1997). He said a few words beforehand explaining that, in part at least, the work is in memory of Berthold Goldschmidt (there’s a motif based on his initials). I’d like to hear the work again, music being rooted within a clear structure, whether the sonata-form in the first movement which transmogrifies into a folksong, or the rhythmically-challenging Scherzo, or especially the Finale’s fugue with its dancing counterpoint and, perhaps, a nod towards late Beethoven.

The late Boris Tishchenko’s compositions deserve to be much better known. His Fifth Quartet (1984) is a quirky but structurally-coherent opus that will repay repeated listening. Certainly Shostakovich hangs over it, not least in the repeated note figures, and in the playful yet serious violence of the march-rhythms. It brought the best from the Villiers members, Stringfellow the most-determined to scale down his sound to suit the room and, in duet passages with Carmen Flores, made for some of the best music-making, and a reminder that it’s well-worth a journey to hear Tishchenko’s music live.