Wagner
Tristan und Isolde – Opera in three Acts to a libretto by the composer [sung in German, with German supertitles] 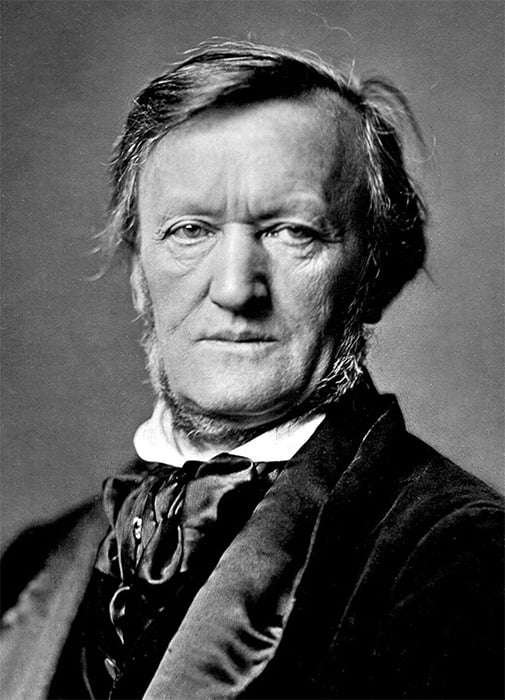 Peter Konwitschny’s production of Tristan und Isolde at Bavarian State Opera is a real exercise in eclecticism. The opening Act invites an air of whimsy, the stage looking like a child’s not-yet-complete coloring book – some set-pieces starkly white, while others have a distinct multi-crayon texture. Act Two incorporates contemporary lighting and costuming, despite traditional clothing for some characters. Act Three includes a slide-projector operated by Tristan, power-chord and all. At times, this felt more like Così fan tutte, with Isolde displaying the characteristics of Dorabella. The plastic props (Tristan’s breast-plate, the comically large torch in Act Two) support the children-playing-adults theme that seems to dominate large swatches of the production, but also cheapened the violent intrigue of the plot. The stage direction itself tends toward ‘park and bark’ monologues, the characters often gripping a piece of scenery. A number of other choices demonstrate a lack of respect for the opera’s text as literal.

Simone Young led a well-paced interpretation. She was wary of stasis or sluggishness, and generally pressed ahead. One wanted more elasticity, especially in the Preludes. Wagner needs no underlining, but to not support the intentionally non-resolving harmonic structures is rather aloof. The Bavarian State Orchestra played securely, and was quick to adjust issues of intonation and ensemble. Two English-horn players were even drafted into the staging – an odd, fourth wall-breaking moment in Act Three when Tristan plays his pipe.

Stephen Gould (Tristan) was clearly coming down with an ailment as the music-drama progressed, and should be commended for finishing the evening with gusto and commitment. Petra Lang’s Isolde, though, was just slightly overmatched throughout, unable to produce the pure decibels of her colleagues, and her dramatic characterization belonged to another production.

Also, the prompter should be thanked for righting the ship a number of times, but unfortunately could be heard almost throughout the entire opera.