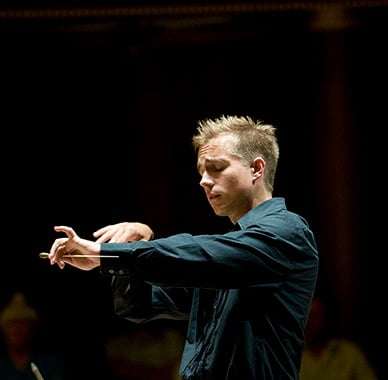 Placing Verdi’s Requiem on Maundy Thursday is a sure way to highlight the relationship between religious ritual and dramatic intensity. In a work where Verdi sets texts in a conspicuously operatic manner, the gulf between religion and drama can easily be amplified. This performance under Vasily Petrenko’s efficient direction gave priority to vivid expression. There’s nothing wrong with this approach, although a performance in Holy Week might arguably give some consideration to a more reflective stance that tempers speeds and vocal style.

Throughout, Petrenko opted for a forthright delivery of the text, whether assigned to chorus or soloists, and for the most part this worked well. Verdi’s fire and brimstone ‘Dies irae’ was pulse-raising with terrific input from the brass section (including offstage trumpets) timpani and bass drum, and The Bach Choir valiantly strove to evoke a vision of God as the ultimate inflexible judge of humanity. By contrast, faster sections of the ‘Sanctus’ were breathtaking in the light-as-air choral phrases and, even if diction was not always transparent, the ensemble (double choir here) was well balanced, with crisp delivery second to none. 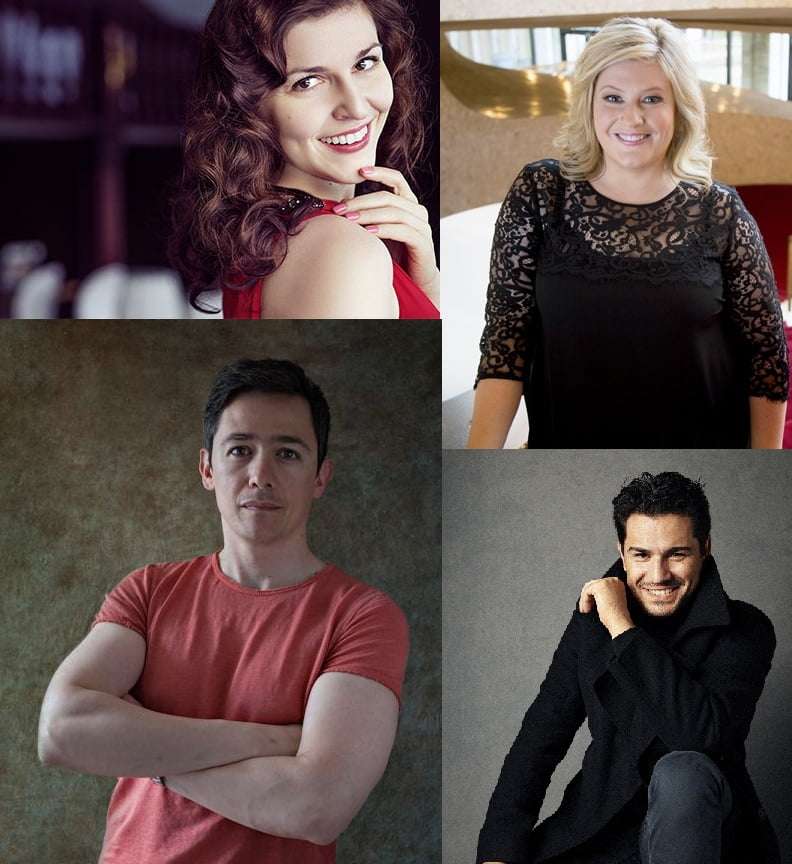 However, Petrenko could drive through the score with a haste that left certain passages, such as ‘Ingemisco’ and the ‘Agnus Dei’, lacking any sense of devotion or conviction; a more measured tempo and simplicity of expression would have brought dividends. It wasn’t just the unvarying tempos that caused problems of emotional involvement, for the prime problem was with the vocal soloists’ heavy vibratos, not least restricting their capacity to present words clearly. At the opening, “Kyrie” drew as many different pronunciations as there were singers, with Saimir Pirgu taking the palm for the most mangled vowels. (How difficult is it to sing an interval of a fifth cleanly without swooping and taking a scenic route from one note to the next?) He possesses a terrific voice but I longed for more tonal variety and simplicity of expression in the ‘Ingemisco’.

Alexander Vinogradov has a wonderfully cavernous tone, richly sonorous at its lower end and ideal for “Mors stupebit” and sung with a searching intelligence that could persuade the most hardened agnostic. Yet his ‘Confutatis’ sequence was a fog of barely decipherable words. Karen Cargill sang with easy assurance (virtually from memory so infrequently did she look at her score) and impressive authority; ‘Lacrymosa dies illa’ was glorious, its lamentation a highlight of the evening. If only the ‘Agnus Dei’ had been scored for a single voice, (rather than two an octave apart) I would have enjoyed a straightforward vocal line. Cargill was joined by Maija Kovalevska: her entries were so late she nearly created a canon. That said her ‘Libera me’ was utterly persuasive; her pleas for deliverance from “eternal death” as arresting as I have ever heard.

The Royal Philharmonic was marvellously supportive, creating distinctive colours in cameo roles and, collectively, plenty of heft when required. The Bach Choir was on fine form, too, but it was a pity the solo singers forgot they were not singing at Covent Garden.