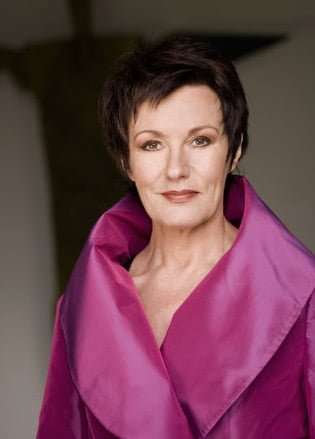 My first visit to Bayreuth, in 1993, coincided with Waltraud Meier’s Isolde, an electrifying and defining performance. On July 12 this year, in Munich, the great German mezzo, now nearly 60, sang the role for the last time. She has future opera and recital dates scheduled, and I can only be thankful to have witnessed a Wagner Göttin of her stature at the peak of her powers.

Although the top of her voice has lost some of its fullness, there was otherwise little evidence of failing energy in this sold-out Wigmore Hall recital. A commanding, beautiful and beautifully dressed figure, Meier’s stage presence left you in no doubt about her artistic commitment, her pragmatic intelligence, her will and an understated but irresistible manner of drawing the audience into her musical orbit. The slightest move of an arm or tilt of the head was loaded with expression. Her voice isn’t conventionally beautiful; her connection with words, though, and her instinct for nuance and detail are there for the listening, and reveal depths of experience. 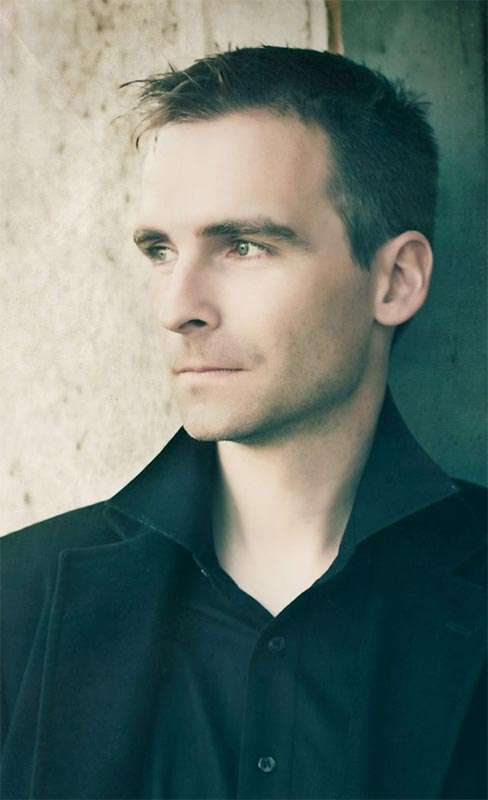 She became the personification of grief in Mahler’s Songs on the Death of Children, expressing in the opening bars all you’d ever want to know about the bewilderment and craving for warmth caused by bereavement. Her delivery was both meditative and conversational, the grief heightened by a sudden and intense focus on pitch and volume. Her pianist Joseph Breinl made the minimal accompaniment assert itself just enough to support Meier’s high-wire act of control and unsparing identification.

His consistently fine and responsive playing adapted well to the denser textures of Wagner’s Wesendonck-Lieder, and the songs inevitably ushered in the shade of Isolde, along with a welcome touch of mezzo warmth for the opening song ‘Der Engel’, and her full powers glowed in the heady, morbid eroticism of ‘Im Treibhaus’ (In the greenhouse). The mood lightened in her choice of three of Mahler’s Wunderhorn songs, which showed off how her engaging narrative style derives from her command of inflection and vocal colour.

She was spellbinding in the Rückert-Lieder, floating a thread of sound in the second song ‘Ich atmet’ einen Linden Duft’ (I breathed a gentle fragrance), then pacing herself majestically from the spare, exposed opening of ‘Um Mitternacht’ to its radiant last verse, then topping that with a reading of ‘Ich bin der Welt abhanden gekommen’ (I am lost to the world) of devastating, withdrawn fragility. Charisma, sincerity, superlative musicianship, star quality – call it what you will, Waltraud Meier has it in abundance. Her encores were, first, Brahms’s ‘Von ewiger Liebe’, then – in total denial of current festive cheer – returning full-circle to dead children in a superbly characterised account of Schubert’s ‘Der Erlkönig’.