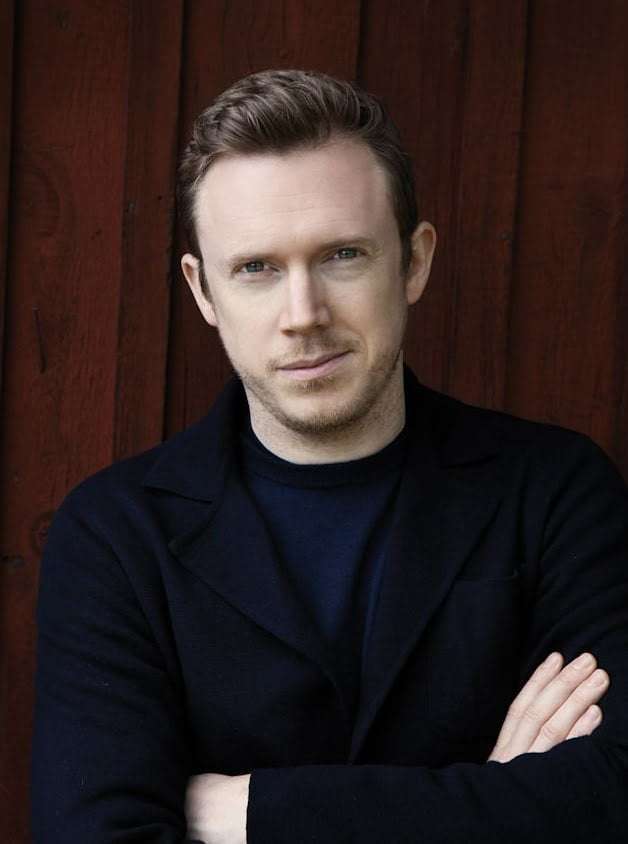 Daniel Harding, Maria João Pires and the LSO were back with Beethoven and more Bruckner, in a concert that presented a completion of Bruckner’s Ninth Symphony. With Pires in the driving seat for Beethoven’s Piano Concerto No.3, all the signs were that everyone was on track for a particularly fine performance. Pires’s playing captured the sort of spirit and rapport that so memorably coursed through a reading of Beethoven’s No.4 she gave at the Proms over a decade ago, and Harding and the LSO were on similarly impressive form. He encouraged a nod to period manners with light strings, rattling timpani and exposed winds to contrast with Pires’s more romantic inclinations.

I remain amazed by the full, muscular sound she can command – and by the technique with which she achieves it – and the way in which she improves on orchestral statements expands the music immeasurably. Harding kept ensemble unobtrusively close, so that the first movement unfolded with ingratiating clarity, and Pires was dazzling in the cadenza. I was on the edge of cloud 8 at the start of the Largo, again marveling at her level of engagement, when a volcanic coughing fit meant I had to get out pronto, but from what I could gather from the Barbican’s monitor, the account continued at this exalted level. She obviously felt satisfied enough to share the piano with Harding for a duet version of Grieg’s ‘Solveig’s Song’ (Peer Gynt) as an encore. 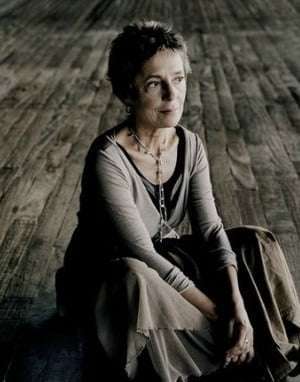 There was a mighty surge of interest three years ago when Simon Rattle and the Berlin Philharmonic endorsed a completed four-movement version of Bruckner 9 in their EMI (now Warner Classics) recording. As happened with the performing versions of Mahler 10 and Elgar 3, you might have thought that Bruckner’s reconstituted torso would have started to make its way into the repertoire. This LSO presentation of the “Conclusive Revised Edition 2012” was the London premiere (and the UK one took place at Greyfriars Kirk during the 2013 Edinburgh Fringe played by the Orchestra of the Canongait conducted by Robert Dick). Perhaps readers know of others? And perhaps in Brucknerian terms this is rapid progress?

The Barbican Hall can take some of the blame for the lack of misterioso at the start of the first movement, but Harding had problems establishing that vital distance between foreground and background, so that the windswept second theme was unduly prominent. Apart from that and some moments of rushing at climaxes, Harding’s sense of pace was sure and spacious; he veered away from the grandiloquence that can solidify the first movement in its torso setting, and he directed things so that one listened out for a longer-term range of connections, with particularly potent anticipation of the Adagio’s crisis. The Scherzo had terrific bite and some thrilling timpani rolls, and the ensemble in the Trio was as tight as a drum.

Again in the Symphony’s incomplete form, the Adagio can be inflated to express finality. Harding’s tempo seemed perfectly judged and never lost momentum; the playing, too, was especially beautiful, with ravishing playing from cellos, horns and Wagner tubas. Best of all, Harding’s oblique approach to the moment of crisis via an increasingly intrusive sense of dread was masterly, and he didn’t linger too long and lovingly over the coda.

Readers can catch up on the background to the completion of the Finale elsewhere on Classical Source (a link to our review of Rattle’s recording is below). I thought that its elemental opening led-well out of the end of the Adagio, the fragmented approach to the brass chorale is typical Bruckner in its considered pauses, and the chorale itself, played magnificently, completely justified the build-up. Harding could have shaped the many up-and-down sequential passages that search for the home key more persuasively. But, from the fugue onwards, with Harding and the LSO confidently ushering in the main themes from earlier movements, culminating in the chorale, this was vintage, visionary Bruckner, delivering a conclusion that spoke convincingly to the previous three movements. We have much to thank the editorial-detective team of Messrs Samale, Phillips, Cohrs and Mazzuca for.