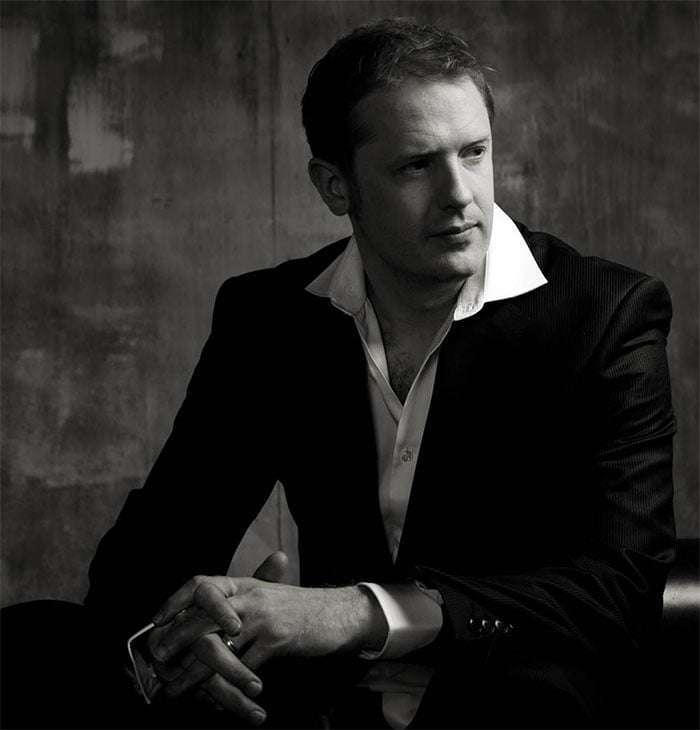 With this programme Warren Mailley-Smith’s complete traversal of the solo piano works of Chopin in eleven recitals at St John’s Smith Square reached the fifth in the series. It concluded with the first of the two mature Sonatas, and it has been a mark of the intelligence of Mailley-Smith’s planning that in complete contrast that work was prefaced by a generous selection of shorter works.

As Leslie Howard has written recently, there are a number of structures “which, even if Chopin invented none of them, he made his own”, and Mailley-Smith, in this recital, in most respects proved his command of the wide range of expression.

Having been impressed with Mailley-Smith’s first recital, I had great hopes for this latest, but it did not fully meet expectations for a number of reasons. The first was Mailley-Smith’s consistent view of Mazurka style, which in these five examples did not convey the essentially aristocratic poise and elegance they contain, being given somewhat too fast and without the rhythmic subtleties inherent throughout Chopin’s re-working of the dance form. The second disappointment was his decision to address the audience before and on numerous occasions during the first half. This was totally unnecessary, for the programme-book contained an extensive 2,300-word essay which gave as much information on each piece as any self-respecting concert-goer would wish.

Nor were his little talks helped by being delivered from the stage in a normal speaking-voice, so those sitting some way back could barely make out what was being said. One wondered, also, if his frequent stopping to acknowledge the individual applause of the first half’s eleven separate pieces, saying a few words, sitting down again to prepare for the next short piece contributed to the pianist’s preparation and musical concentration.

It would have been better, in his initial address, to request applause be reserved until the end of the first half, for much thought had clearly gone into sequencing the individual items in terms of character and tonal juxtaposition, subtleties that his constant stopping and starting rendered meaningless, and does not sit comfortably in one of the capital’s major concert venues: one would not have expected this style of presentation from Arthur Rubinstein or Claudio Arrau, or from Murray Perahia, Martha Argerich or any other admired Chopin pianist today.

The third criticism was the decision to admit latecomers during Mailley-Smith’s playing, the interruptions in focus for some members of the audience were unfortunate.

That said, Mailley-Smith’s playing was of a consistently high technical and expressive standard, betokening much detailed and insightful preparation. Constant delights in the shorter pieces were his mastery of phrasing and a quite magical graduation between piano and pianissimo passages.

The climax of the evening, the B-flat minor Sonata was, in many ways, exceptionally well conveyed, although one felt the basic tempo (rather than pulse) for the first movement, Doppio movimento was too fast in retrospect, for Mailley-Smith’s speed for the Scherzo was also admirably convincing (so few pianists manage to get this just right), but in sequence the contrast between first and second movements was not differentiated as it ought to have been.

It was encouraging that the first-movement exposition repeat (including the slow introduction) was finely observed; one has nothing but high praise for the ‘Funeral March’ and the enigmatic Finale – both were outstandingly well performed, full of considerable interpretative understanding, and possessing an organic cohesion which did full justice to Chopin’s profoundly expressive originality.