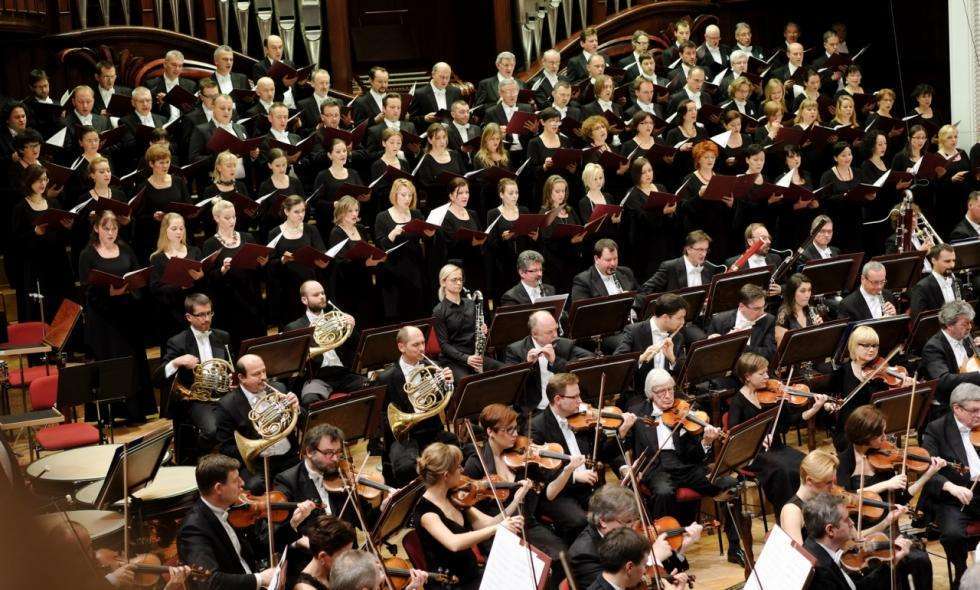 One would like to think that Karol Szymanowski’s Stabat Mater is no longer on the periphery of the choral repertoire and his name, nearly eighty years after his death, no longer unfamiliar, yet only half the tickets were sold for this concert. Not even Beethoven’s vision of eternal brotherhood enticed the locals, and the name Szymanowski had apparently generated some “nervousness” amongst the venue’s clientele.

The Stabat Mater is undeniably a beautiful work and this performance by the Warsaw Philharmonic Orchestra (which premiered the setting in 1929) and its Choir deserved to be heard by more people than were present. Artistic Director of the Warsaw Philharmonic since 2013, Jacek Kaspszyk has made a strong impression on his players and, in the opening pages of this “peasant requiem” (Szymanowski’s term), he drew some exquisitely-shaped phrases from the woodwinds, solo flute (Krzysztof Malicki) stealing in with just the right weight of tone for us to imagine a kneeling and suffering Virgin Mary. Strings and solo violin followed, as if too on bended knee, with Kaspszyk bringing to life Szymanowski’s wonderfully perfumed score. 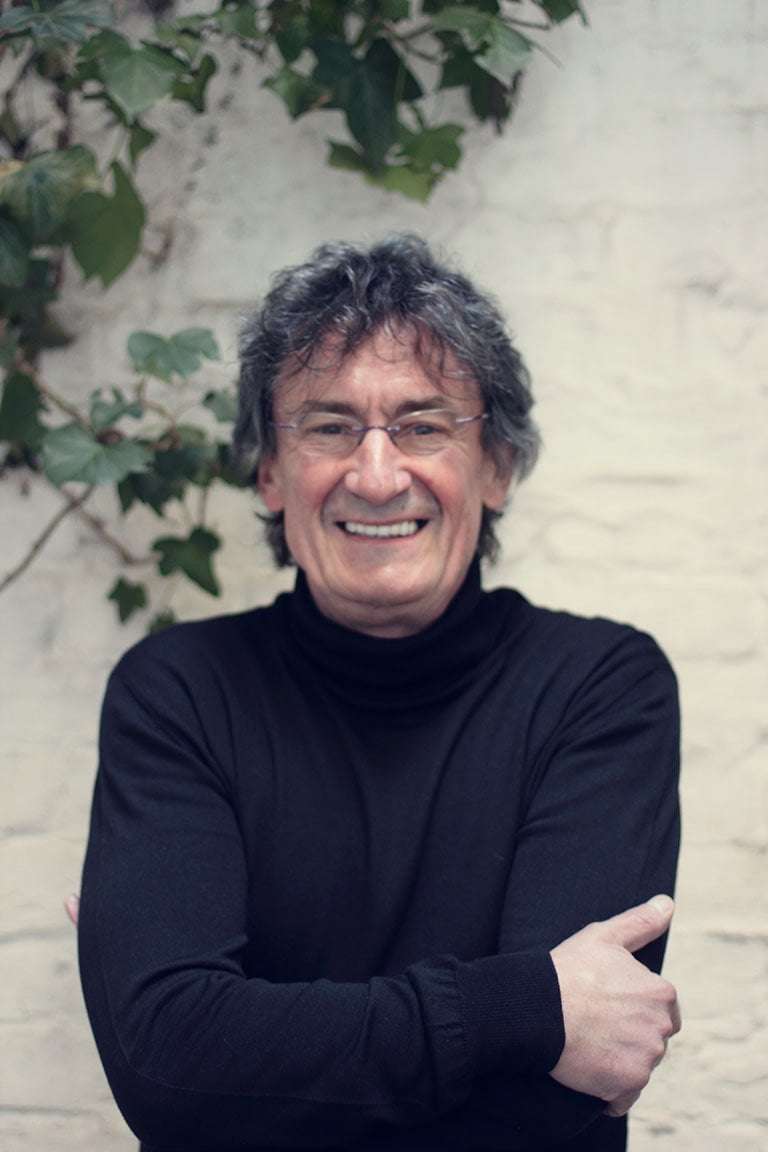 As preparation in terms of mood and pace for the entry of choir and soprano this could not have been bettered – thus it was all the more disconcerting that Wioletta Chodowicz’s silvery tones, although suitably consoling, were often just under the note, eye-brow-raising. Szymanowski’s lines may be sinuous but they’re hardly challenging and yet she seemed to be feeling her way across the melodic terrain, notes settling only after their arrival. Of the other two soloists Paul Carey Jones (despite impressive credentials) was frequently copy-bound, his pocket-baritone never quite finding enough stature in the upper reaches of his range. By contrast, Hannah Pedley was sonorous, her melting tones beautifully evoking the numbed grief of Mary at the foot of the cross. As good as the orchestral playing was, it was the seventy-strong Choir that made a lasting impression, with many of its members using their scores only for occasional reference. Their blend, intonation and diction were second to none and their warmth of tone tailor-made for this sumptuous setting.

With the Orchestra on the last leg of a two-week tour (the Choir joining for the last four days) this was the tenth of eleven concerts. No sense of fatigue or flabbiness could be detected and under Kaspszyk’s enthusiastic and energised direction, Beethoven’s ‘Choral’ Symphony sizzled. The Warsaw Philharmonic in the opening Allegro was superbly responsive to Kaspszyk – whose architectural grip was top drawer. Exhilaration occasionally elbowed out restraint but there was enough room in the dynamic shading for thrilling climaxes. Superb ensemble ensured that the near-homicidal tempo for the Scherzo never faltered; its clean horn solo was eloquently rendered as were the timpanist’s punched-out rhythms – assertive but never over-dominating.

Before the Adagio, Kaspszyk (presumably) made the somewhat unconventional decision to allow the solo singers and the chorus to file onto the stage. Whatever the whys and wherefores of this interruption (at least without clapping), it allowed us, if nothing else, to absorb the impact of the Scherzo and relax for the slow movement – characterised by fastidiousness and beauty of line. Changes of tempo were neatly judged and the strings basked in the warmth of their cantabile lines. Then we moved from comfort to chaos where the vocal soloists (stationed behind first violins) made their own distinctive contributions (less so as an ensemble) in Beethoven’s great life-affirming celebration. Highlights included a jaunty ‘Turkish March’, the bracing tempo for the closing pages and the Choir’s rhythmic attack, sustained energy and zeal for those stratospheric top As. The applause in Basingstoke was long and heartfelt, especially for the arrival of choirmaster Henryk Wojnarowski.