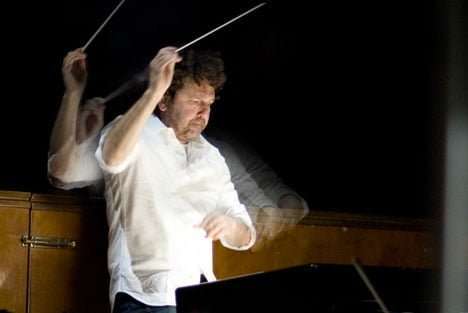 The very best performances are paradoxes: depth of experience yields simplicity rather than complexity, while familiarity yields wonder rather than contempt.

Take this first concert in WASO and its Principal Conductor Asher Fisch’s complete Brahms Symphony and Concerto cycle to be performed over two weekends. It’s common to view Brahms’s Concertos as symphonic in scope and conception. His Violin Concerto, first performed by his friend and collaborator Joseph Joachim under the composer’s direction in 1879, is no exception. It’s also common to see Brahms’s monumental First Symphony, given its first airing in 1876, as “Beethoven’s Tenth”.

But while such assertions are to some extent true, it’s as well to remember Brahms’s attenuated ‘apprenticeship’ focusing for the most part on instrumental and chamber music, as well as his devotion to Baroque counterpoint and Classical form. 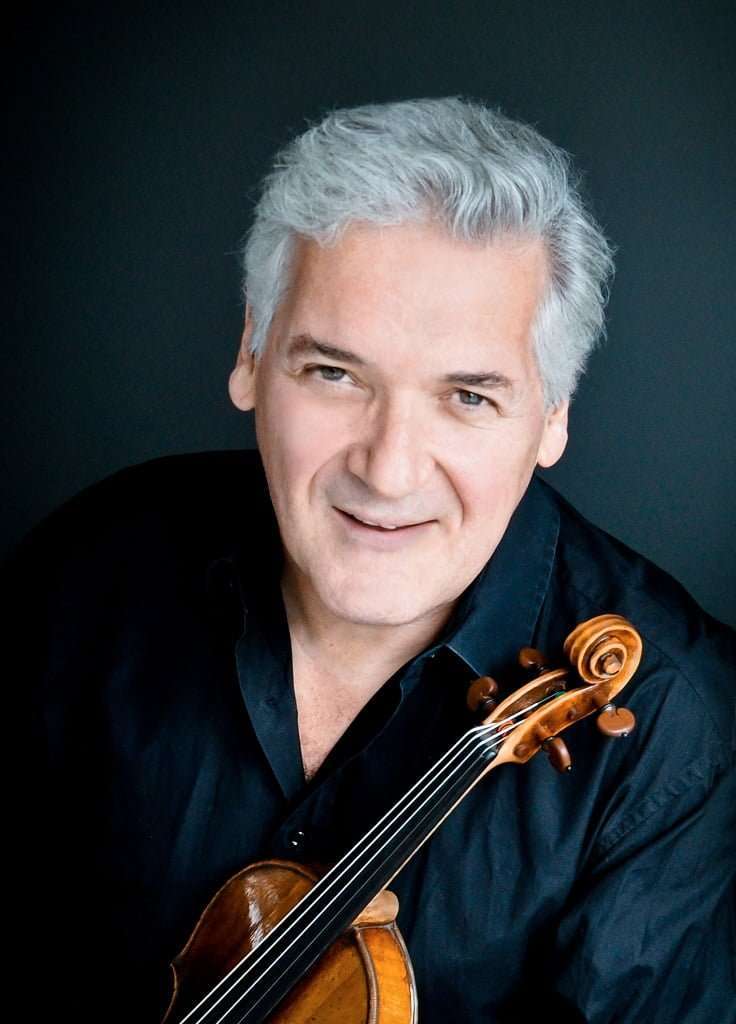 Thus in this concert Fisch – the Barenboim protégé, superb pianist and notable Wagner exponent who so impressed with the WASO in last year’s Helpmann Award-nominated Beethoven cycle – was already looking forwards to Brahms’s Fourth Symphony with a backward glance to Bach, Mozart and Beethoven. From the very first bars of the Violin concerto, there was this tremendous sense of a journey unfolding; a sense of anticipation that was only heightened as the evening progressed – all filtered through a chamber-like transparency resolving into massive architectonics.

But returning to those ideas of simplicity and wonder. Pinchas Zukerman is now 67, and hearing his Brahms you’d be forgiven for thinking he’d imbibed it with his mother’s milk, such was the ease and confidence with which he negotiated the extremes of interval and register and rapid passage-work. This was especially evident in the first-movement cadenza, alone worth the price of entry, and the gypsy pyrotechnics of the final Allegro giocoso.

This much was impressive. What moved one to tears, however, was the profound fluency of the more lyrical passages – and the central Adagio stood out here – Zukerman’s warm, muscular tone finessed into something where the notes took on the poignancy and delicacy of dust motes caught in a beam of sunlight.

As for the First Symphony, well, the introduction, with its ominous timpani and yearning strings, was rich, measured and full of foreboding, throwing a dramatic light onto the ensuing Allegro which at times took on the aspect of a danse macabre before a riveting development section ratcheted up the tension to near-unbearable levels. The Andante sostenuto came as a spring shower, its concertante aspects – and here the new WASO concertmaster Laurence Jackson, amongst others, was able to exercise his own panache – allowing the following Allegretto to gracefully assert itself before Fisch presided over a spectacular Finale in which both chorale and Beethovenian hymn emerged triumphant from the preceding titanic struggle.

Throughout, all the orchestral sections, whether subordinate, coordinate or thrust powerfully into the foreground, never lost that quality of sheer wonder, as though the musicians were masters of the material and yet playing it for the very first time. What more could one possibly want?