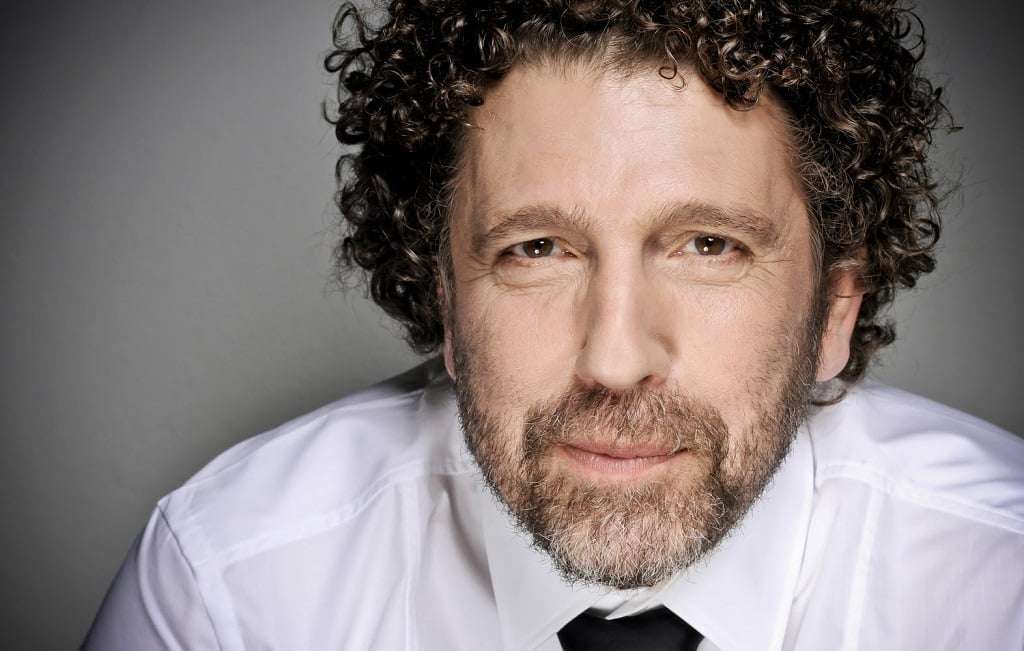 Regarding this third concert in the West Australian Symphony Orchestra’s Brahms Symphony and Concerto cycle with Asher Fisch over two weekends, my only regret is having missed the second one. Featuring Pinchas Zukerman and Amanda Forsyth in the Double Concerto, as well as Symphony No.2, it was by all accounts unmissable! As my colleague, Limelight magazine editor Clive Paget, wrote: “The last time I heard Brahms’ Second Symphony it was care of an excellent Berlin Philharmonic – this was better.” Talk about rubbing salt in the wound.

Anyway, to business. Garrick Ohlsson, a pianist of enormous stature both literally and figuratively, is no stranger to Perth audiences. He is ideally suited to Brahms’s two Piano Concertos, capable of producing the subtlest yet most piercing pianissimo while retaining depth and gravity. Thus after a spectacularly confident opening in the Maestoso first movement, the piano part emerged so naturally and organically from the sublime landscape so richly limned by Fisch that any subsequent pyrotechnics were of a piece with the most delicately controlled musical conversations within the orchestra. 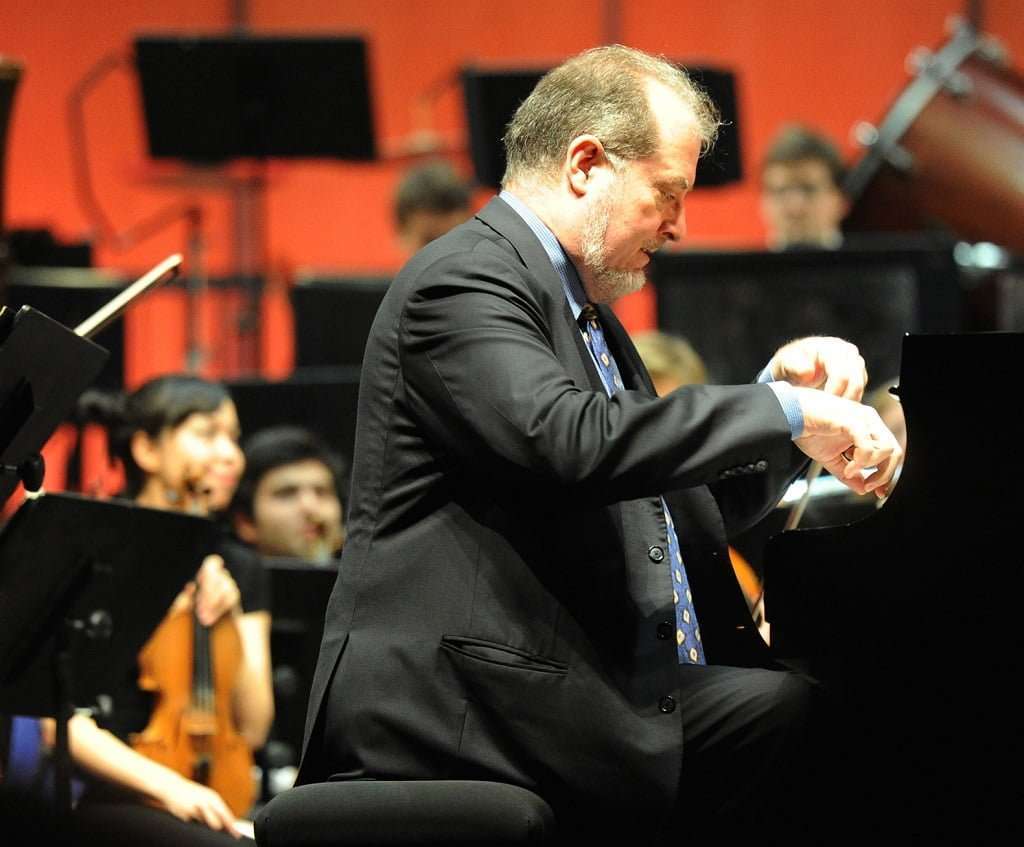 The descending figures of the sublime Adagio Ohlsson likewise enunciated with deference to the orchestral texture, this quality most noticeable in those passages which melted almost into silence while demonstrating just how far WASO has come under Fisch’s directorship, now in its second year. The finale was by contrast all flash and fire, swagger and urgency, as soloist and orchestra were locked in a race to a finish which was celebrated not only by rapturous applause but also by an exquisite encore from Ohlsson in the form of Brahms’s Intermezzo in E, No.6 from Opus 116.

Brahms’s Third Symphony was written at just four months. Miraculous then that it is not only a masterpiece of concision but also of invention, forcing Baroque and Classical conventions through a Romantic filter. Fisch last conducted this work with WASO in 2013, prior to taking up his role as principal conductor and artistic advisor. And what a performance that was. But this was even finer, with WASO now more finely attuned to Fisch’s meticulous and highly individual musical sensibility every note considered yet overwhelmingly lyrical rather than analytical.

From the refulgent string-playing in the opening Allegro con brio through the wonderful contributions by the woodwinds in the Andante and the elegant simplicity of the Poco allegretto to one of the most explosive yet controlled performances of the finale one is ever likely to hear, this was a Third Symphony both to marvel at, be moved by and, above all, to savour.