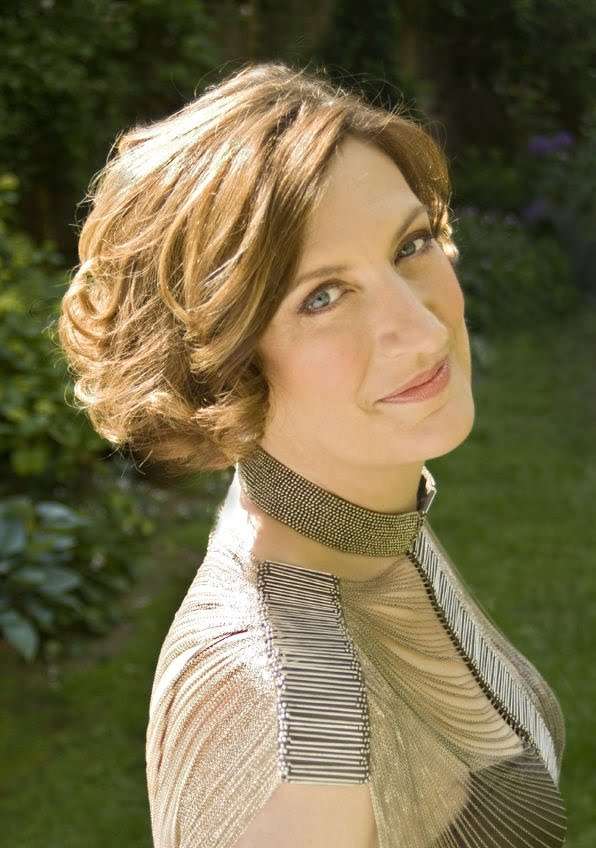 For the most part this plan suited Connolly’s richly expressive voice and she strode through four selections from Robert Schumann’s Opus 40 with ease. Based on Hans Christian Andersen’s Danish originals (translated by Adelbert von Chamisso, better known for Frauenliebe und -leben, Schumann’s Opus 42), these austere verses attracted the composer who readily identified with their descriptions (almost confessions) of transience, maternal dilemma, death and madness. Connolly vividly brought to life the eagerness of the young lover and then found melting warmth for the hopes and fears of a young mother, where Connolly’s impressive low register caught the ear. The firing squad scene that is ‘Der Soldat’ never quite terrorised the senses, but the heartbreak of ‘Der Spielmann’ drew from Connolly a poignant response, engaging our sympathy for its bereft bride and fiddler with a loving tenderness and persuasive emotional intensity.

There was more of this in Rückert-Lieder, which illustrates Mahler’s refined sensibility to lyric poems, given here with matching sensitivity. Connolly sang with compelling musicianship and control, bringing lightness of touch to ‘Blicke mir nicht in die Lieder!’ and a soaring line to ‘Ich atmet’ einen linden Duft’. ‘Um Mitternacht’ could have benefited from a more gradual crescendo through the verses while ‘Liebst du um Schönheit’ was enchanting and ‘Ich bin der Welt abhanden gekommen’ had all the remoteness necessary to bring off this exquisite setting. 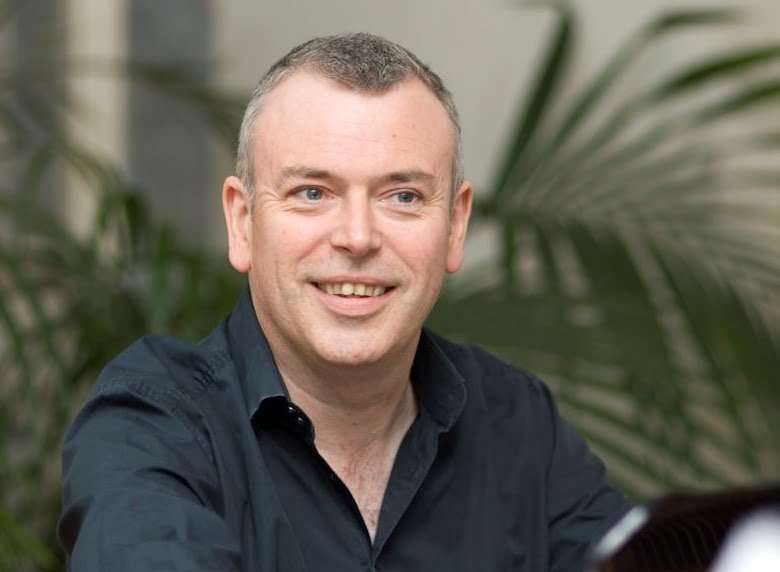 Berlioz’s Les Nuits d’été (to Théophile Gautier’s poetry) is the first song-cycle with orchestra, here with piano of course. Connolly responded to its passionate lyricism with mixed, but mostly positive, results. Her ‘Villanelle’ was sprightly and clean-voiced, so all the more surprising to hear hardness of tone creeping into her upper register in ‘Le Spectre de la Rose’ (and later in ‘L’île inconnue’), a problem that recurred every time she went above the stave and where the voice curdled and words distorted. She had more success in the funereal barcarolle ‘Sur les lagunes’, its bereavement achingly beautiful. Her sense of line and intonation were never in doubt, and it says much for any singer who can carry off the four longer and slower songs with this sustained intensity and poise.

By way of encores there was a song by Clara Schumann (‘Liebst du um Schönheit’, Opus 12) and one from Alma Mahler (‘Bei dir ist es Traut’).