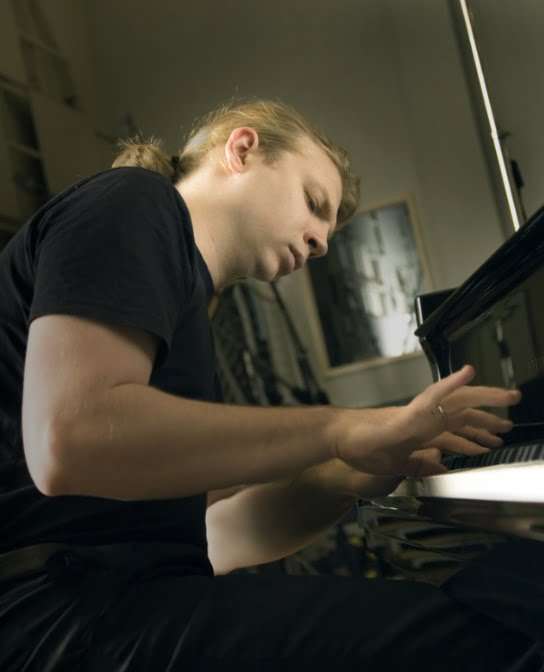 Denis Kozhukhin studied with Bashkirov and Martínez-Mehner in Madrid, completing his studies in Stuttgart under Kirill Gerstein. He came third in Leeds in 2006, and won the 2010 Queen Elisabeth Competition. Striding on to the Wigmore Hall stage at 7.30 on the dot, he cut a cool, business-like figure, technically disciplined but not especially warm, keeping his emotions to himself. To the disappointment of some, the originally advertised programme – opening the latest London Pianoforte Series – was changed, Weber’s Third Sonata, shifted on the night from second half to first, replacing the challenge of Messiaen and the Second Sonata of Boulez.

The Handel was all about clinical fingerwork. It was good that the Andante and ‘Sarabande’ were spared time and space to breath, to their expressive advantage. But turning the French dotted-rhythms of the ‘Ouverture’ into triplets was lazy. Pushing on needlessly, the second and third and the fourth to sixth movements were linked.

The Brahms Intermezzos said nothing in particular – the occasional memorable phrase maybe but otherwise quite a lot of textural woolliness and more than a passing chord or two needing togetherness. The Weber (a one-time favourite of Sviatoslav Richter’s), if a little gruff and unsmiling, went better, at its most convincing in the slow movement. Courting devotees of tough, turbulent, tender Romanticism, big on virtuosity, Kozhukhin opted for an essentially ‘orchestral’ sturm und liebe approach. But his (dated) habit of pulling back the tempo for lyrical second subjects (excessively so in places), and his seeming inability to enliven or transcend Weber’s often foursquare structure and sub-divisions, wasn’t always to the benefit of the score. 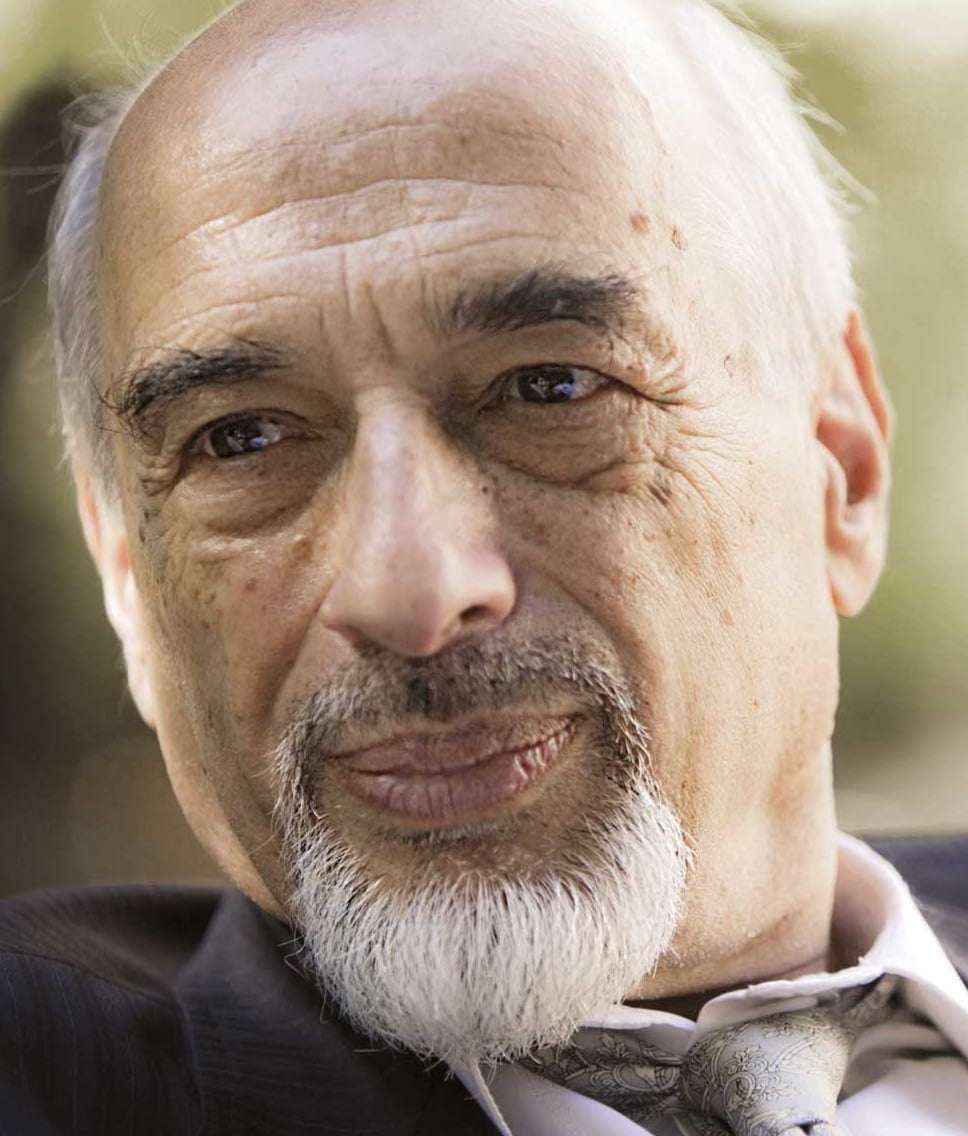 The best performance of the evening was reserved for Bartók’s Out of Doors, principally ‘The Night’s Music’ tableau, a potently dramatised, perfumed sequencing of sounds, effects and attacks. There was plenty to hold the attention in the sinewy lining and punctuation of the second movement ‘Barcarolla’; and in the articulations and speed-changes of the third (‘Musettes’). That, at full throttle, Kozhukhin’s touch and dynamic range never lost quality was to his credit.

The message of the Albéniz group was clarity of texture, elegance of rhythm and ‘dry’ sound: economic in his pedalling, Kozhukhin took repeated pleasure in using the room’s natural reverberation to generate the resonance and echoes he wanted. There were alluring moments of characterisation, the closing two pages of ‘Fête-Dieu’ setting the bar high. ‘Triana’ though bordered on the soft-centred in its allusion-making, skating over the keys. And by the end of ‘Eritaña’ the heat and jerez of an Andalucian flamenco bar had strangely turned into the snows of the Sierra Nevada.

The encore – Brahms’s E-major ‘Intermezzo’ from the Opus 116 collection of Fantasien – with its quiet rumination and manly voicing, was beautifully framed.