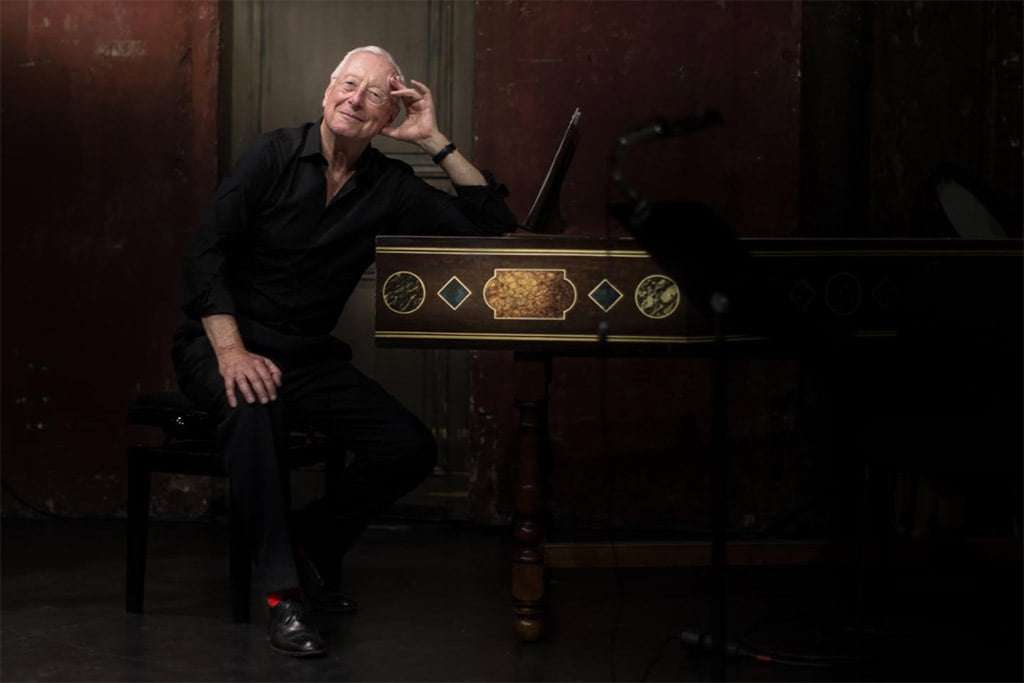 Christie’s championing of young talent, nurtured through his Jardin des Voix academy, brought mixed results from the vocal soloists but yielded a fine Evangelist, whose supporting continuo players was a highlight, not least lutenist Thomas Dunford who provided well-projected and elaborate touches, virtually serenading the soloists, ending with a lingering jangle, its sparkle eyebrow-raising and almost distracting. Yet the distinctive pairing of lute and double bass after Christ’s final words was wonderfully austere.

Other arresting moments included a harrowing portrait of Peter’s denial of Christ, his agony brilliantly captured by Reinoud Van Mechelen’s chromatic ‘weeping’ – his grief-stricken descent across the stave superbly controlled and totally convincing in its emotional force. Aside from possessing a notable technique and clear diction, his nimble tenor is well-suited to the work’s communicative needs. 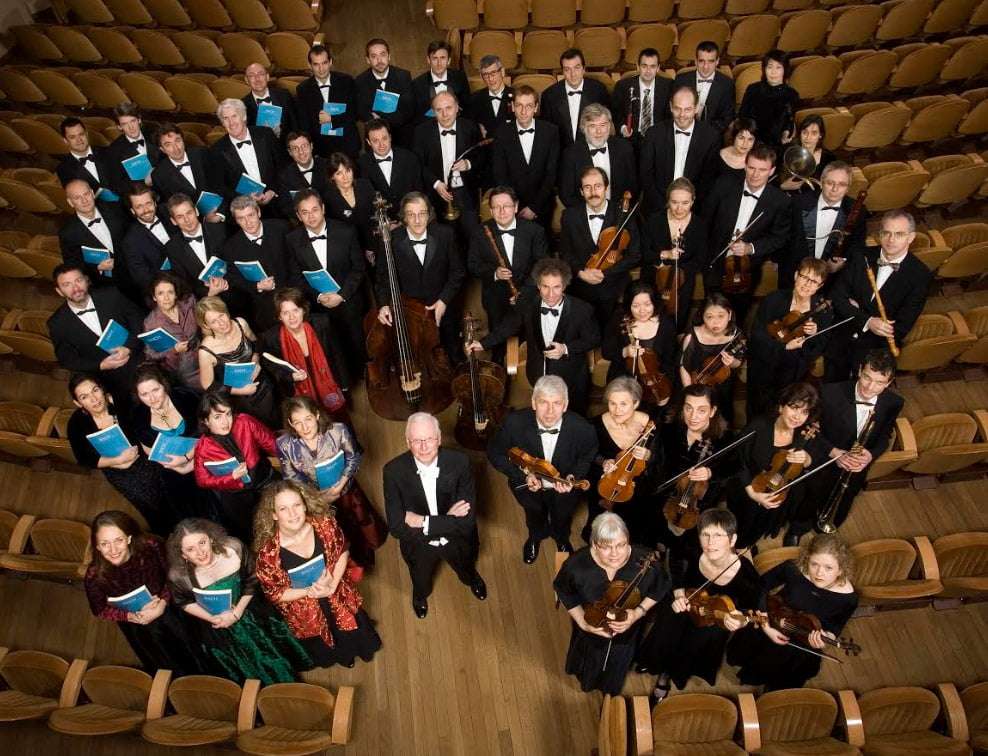 Alex Rosen brought a dark smoky quality to Christus, initial wooliness later finding rich expression, though singing from the choral ranks did not create dramatic momentum during his betrayal and trial. Renato Dolcini, as Pilate, brought realism to the tormented souls awaiting crucifixion and hall-stilling intimacy to the crowning of thorns arioso, its tenderness beautifully wrought by two violins, viola da gamba and lute.

There was compassion too from Rachel Redmond’s airy soprano, notably expressive in ‘Zerfliesse, mein Herze’ with its florid flute and oboe commentary. More characterful, but no less expressive was Jess Dandy whose vocal break fractured the flow of her first aria (a little on the fast side anyway with phrases struggling to emerge comfortably) but was accommodated with more assurance in ‘Es ist vollbracht’. Anthony Gregory sang with just enough heft for his two arias, although pitch and rhythm were slightly impaired by his vibrato. Otherwise, these were well-balanced renditions with players responding to one another as chamber musicians rather than any beat from Christie, either sitting at the harpsichord or standing for the choruses.

From his sixteen singers he drew plenty of venom in the short braying choruses, but weight of tone, anticipated by his flamboyant gestures, did not always materialise, and crisper diction would have helped matters; if majesty and heartache was absent at times there were some magical chorales, part of a well-shaped account, with delicacy of expression rather than dramatic vigour.