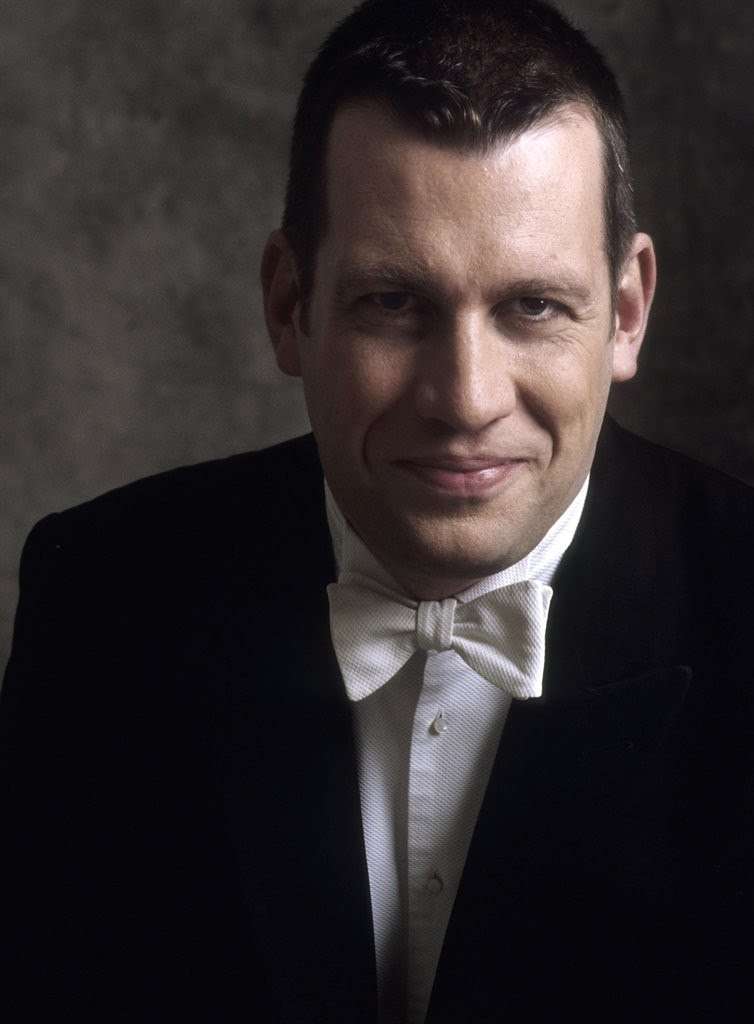 There’s no point grabbing a map to find Würth, for Reinhold Würth – a very successful German businessman and a dedicated collector of art – has philanthropically put some of his riches into an orchestra that brings together an international line-up of musicians, led very attentively by Catalin Desaga, and provided them with a new concert-hall in Southern Germany. This is Würth Philharmoniker’s first season – its debut was conducted by Kent Nagano – and this London appearance was the only one with Rumon Gamba as part of the orchestra’s UK tour.

Opening with the Tallis Fantasia immediately showed the mettle of the strings, as many as the Cadogan Hall stage can accommodate. Gamba opened this wonderful score with spaciousness, tension-filled, the hymnal unfolded with dignity (potent bass pizzicatos), and if the second (smaller) group was not spatially separated, more positioned at the back of the main ensemble, the necessary contrast of volume and density was well-made, and the quartet’s contributions were characterful. Gamba’s approach to an impassioned climax was a good mix of impetuosity and majesty (that might seem like chalk and cheese, but the meld was persuasive) and the final chord was resonantly unanimous and well-controlled in its fade,

Enigma Variations was far-less successful, surprisingly. There was no lack of commitment or expertise from the orchestra, and Gamba got what he wanted (with big gestures) – a free-flowing account that was kept too much on the move, nothing sentimental here (a few exaggerations though, such as the end of ‘Dorabella’), and even ‘Nimrod’ failed to show its depths. Although there was some communicative leeway, and drops in dynamics, too much was harried along and projected with a vividness that palled early on; too many aspects were skated over.

As centrepiece, John Lill revived (medically and spiritually) Rachmaninov’s Second Piano Concerto. Technically beyond reproach Lill gave an organic account of music that is easy to maul with listen-to-me demonstration. He peered into the soul of the score, sonorous and solemn at the opening – a splendid-sounding piano – cueing a shapely first movement notable for rich expressiveness, clarity, lightness of touch as required, with power unleashed at nodal points. There was nothing routine in the accompaniment, either – strings lustrous and with personable solos from horn, flute and clarinet – and we went to a slow movement that was a rapt reverie, intrinsic to itself and to the whole, and a Finale full of bravura and poetry, charted inexorably to a triumphant and dashing conclusion – a performance to cherish.