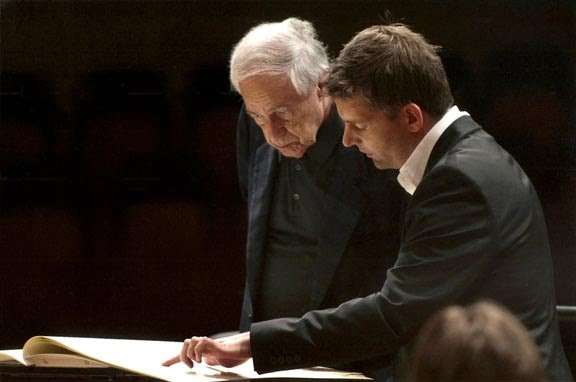 Christmas seems to kick in ever earlier each year, although thankfully orchestras still programme more interesting fare up until much closer to the big one. Yes there are the usually misplaced Messiahs (really an Easter work) and Christmas Oratorios amidst the carol concerts, but how’s this for a whistle-stop round more intriguing fare?

Sister orchestra, the BBC Symphony, also features the oboe just a day later, with Judith Bingham’s The Angel of Mons in the safe hands of Nicholas Daniel. Marin Alsop conducts the UK première of James MacMillan’s Woman of the Apocalypse and Tchaikovsky’s Fifth Symphony (Barbican Hall, London, 4 December). Later in the month the orchestra also gives the UK première of a co-commission, Andrew Norman’s Switch with percussionist Colin Currie, flanked by granite-hewn monoliths – Hovhaness’s Mysterious Mountain Symphony and Strauss’s Alpine Symphony – another clever thematic link by principal conductor Sakari Oramo (11 December). A week before Christmas (17 December) the orchestra still resists the seasonal overdrive by offering a suitable choral corollary – Tippett’s A Child of Our Time, under Edward Gardner, along with Knussen and Beethoven. But the BBC Singers join in festive fare with Onyx Brass and narrator Richard Harrington, under David Hill, not only in London (Milton Court, 18 December), but also Saffron Hall (19 December) and Bexhill’s De La Warr Pavilion (20 December), with Dylan Thomas’s A Child’s Christmas in Wales. 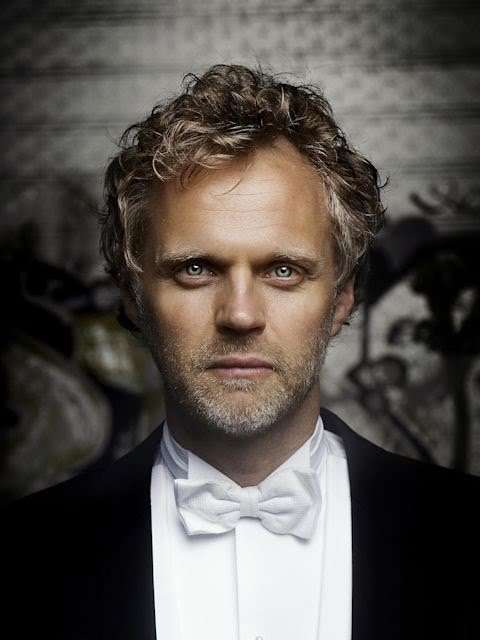 Talking of Wales, the BBC National Orchestra, under principal conductor Thomas Søndergård, proffer Duke Ellington with a Christmas twist topping and tailing an American programme with Gershwin (the Piano Concerto played by young pianist of the moment Joseph Moog) with Ellington’s Three Black Kings and Nutcracker (Hoddinott Hall, 11 December, 2 p.m.). The orchestra then adds its voice to BBC Radio 3’s Northern Lights season, a final hurrah in Nielsen-Sibelius anniversary year, tying in to the exact birthday of the latter (8 December), with a programme of Gösta Nystroem, Stenhammar, Rautavaara and Jón Leifs before ending with Sibelius’s chilly final orchestral statement, Tapiola under B. Tommy Andersson (Hoddinott Hall, 15 December).

And then it’s only a fortnight to a brand new year – with new anniversary composers to concentrate on, of which more next time.

Meanwhile, season’s greetings and all the best for 2016 to all our readers from us at Classical Source.