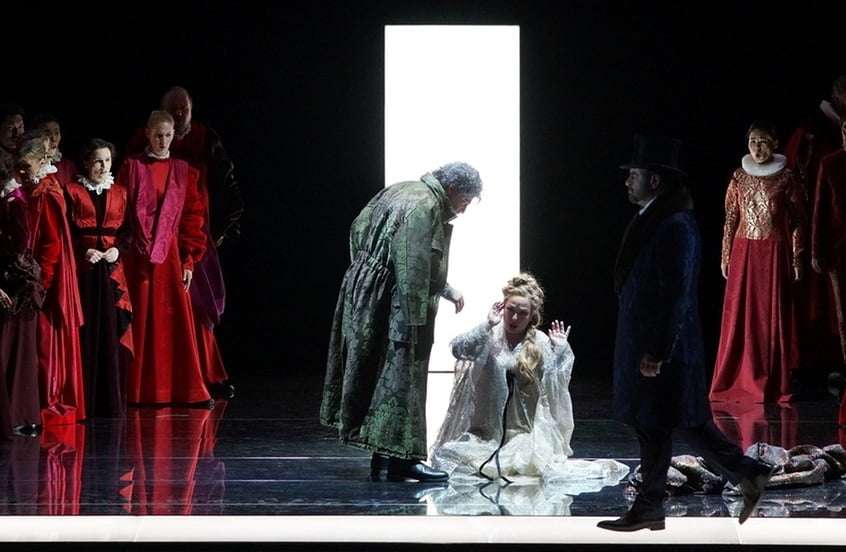 With Glyndebourne booking opening as I write, coincidently the same day as tickets are released for Lucerne’s Summer Festival, I thought I’d have a gander at some of the big European Festivals this spring. 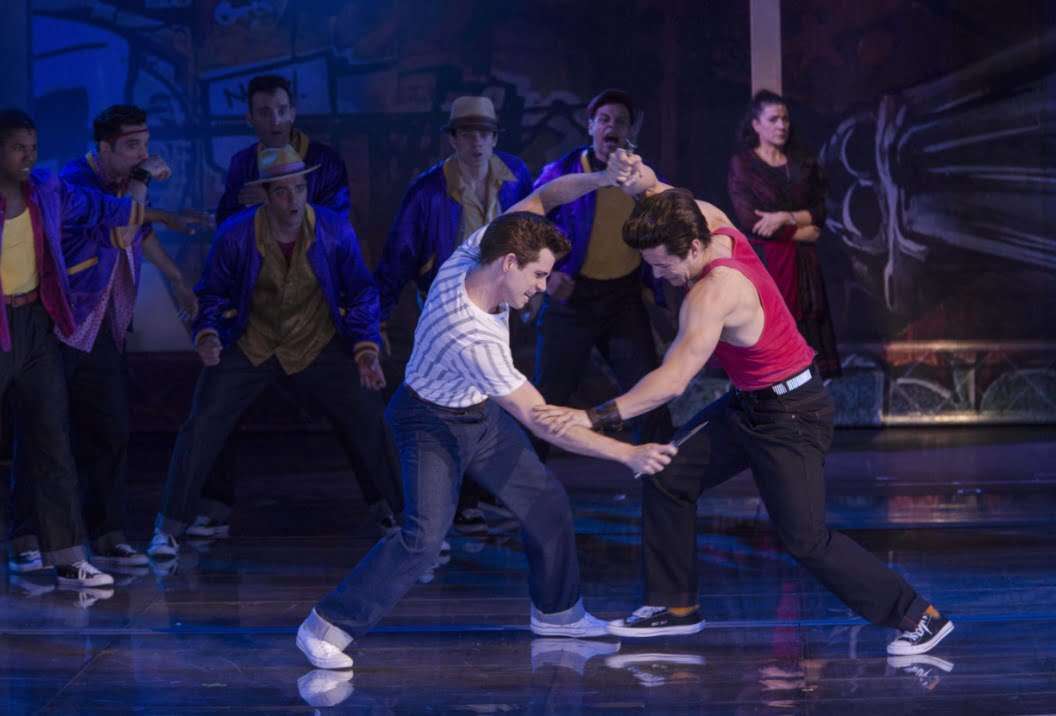 At Whitsun, but remaining in Salzburg, the Shakespeare focus is narrower – Romeo and Juliet. Over the four days of the Festival (May 13-16) there are two presentations of Leonard Bernstein’s West Side Story recreating Jerome Robbins’s original production, with Gustavo Dudamel conducting Simon Bolivár personnel and with Cecilia Bartoli as Maria. There is also Stuttgart Ballet’s production of Prokofiev’s Romeo and Juliet, choreographed by John Cranko. Alongside Ben Power’s dramatic reimagining of the young lovers as old age pensioners in A Tender Thing, George Petrou conducts Armonia Atenea in Zingarelli’s Giulietta e Romeo (1796) with Franco Fagioli and Ann Hallenberg as the lovers and Xavier Sabata as Gilberto – though I’m not sure which Shakespearean character he takes after. Julia Fischer contributes Sarasate’s Caprice sur Roméo et Juliette, while the final gala concert with the Vienna Symphony Orchestra, Gheorghiu and Flórez mops up Tchaikovsky, Bellini and Gounod. For those allergic to the Bard, the Tallis Scholars and Peter Phillips perform their namesake alongside Byrd and Sheppard.

Not too far away, 240 miles north-north-east, the Prague Spring Festival (May 12-June 4) marks its traditional opening on the anniversary of Bedřich Smetana’s death, May 12, with Paavo Järvi conducting the Czech Philharmonic in Má vlast. Amidst the wealth of Czech performers and works, there are also visits from Barenboim and Staatskapelle Berlin, the Lithuanian National Symphony Orchestra & Kaunas State Choir, Oramo and the BBC Symphony Orchestra, Gil Shaham with the Singapore Symphony Orchestra under Lan Shui, Murray Perahia directing the Academy of St Martin in the Fields, while Maurizio Pollini has a recital and Andreas Scholl sings Purcell. And there’s a Shakespearean nod in the New London Consort’s programme of music by Matthew Locke, John Weldon, Pergolesi and Purcell under the title Bouře (The Tempest).

That takes us up to the start of summer; expect more festival furore in a future month’s preview.